Danville
in City of Danville of Virginia, United States

Danville in City of Danville (Virginia) with it's 42,082 inhabitants is located in United States about 205 mi (or 330 km) south-west of Washington DC, the country's capital.

Local time in Danville is now 09:09 PM (Friday). The local timezone is named America / New York with an UTC offset of -5 hours. We know of 8 airports in the wider vicinity of Danville, of which 3 are larger airports. The closest airport in United States is Danville Regional Airport in a distance of 3 mi (or 5 km), East. Besides the airports, there are other travel options available (check left side).

Depending on your travel schedule, you might want to pay a visit to some of the following locations: Yanceyville, Chatham, Wentworth, Roxboro and Martinsville. To further explore this place, just scroll down and browse the available info. 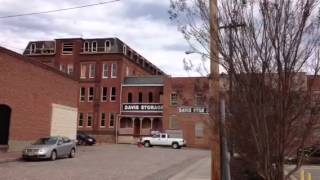 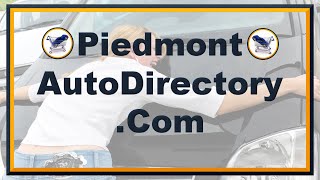 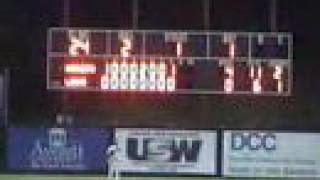 Part 2 of 2. LC game one vs Piedmont College.

The Extravaganza at the AAF Tank Museum in Danville, Virginia, April 25, 2009. Dana and James, members of the H*E*A*T R/C Tank Club, get to ride along in a M60A2 Patton tank as it crushes... 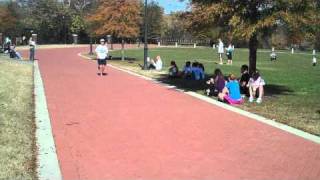 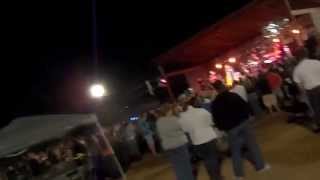 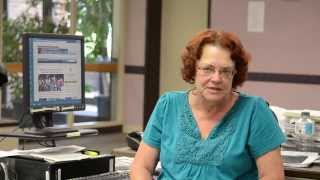 Denice Thibodeau previews her weekend story for the Danville Register & Bee and www.GoDanRiver.com. 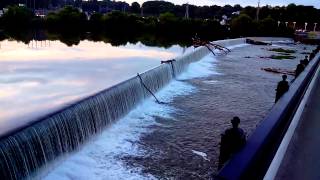 This was taken from the Union Street Bridge at sunset in Danville Virginia.

Multi-Family House in City of Danville...

The Dirty Dan Dash is a crossover race with a combination of obstacles spread throughout the City of Danville as well as off road running and mud pits. For more information call Parks and Rec...

Old 97 was a Southern Railway train officially known as the Fast Mail. The train started its career on December, 1902, close to two years after Casey Jones's death. It ran from Washington DC to Atlanta, Georgia. On September 27, 1903 while en route from Monroe, Virginia, to Spencer, North Carolina, the train derailed at Stillhouse Trestle near Danville, Virginia.

Averett University is a private not-for-profit college in Danville, Virginia, USA, in south-central Virginia near the North Carolina border. Founded in 1859 as a women's college, Averett became a 4-year, coeducational institution in 1969. In 2011 the university restored its Baptist affiliation, renewing a relationship that had existed from Averett's founding until 2005.

George Washington High School is a secondary school of Danville, Virginia. It is a member of the AAA Western Valley District. The school has approximately 2,000 students and 200 staff. The school mascot has been the eagle since 1970/71 school year (previously being the cardinal), upon the school's integration.

Galileo Magnet High School opened in September 2002 in Danville Public School's District. The school was originally funded by an 8 million dollar grant to the Danville Public School System. By working directly with organizations like NASA at Langley Research Center and Virginia Tech, Galileo offers a technology-based curriculum. Galileo offers three strands of study for students to choose from.

Danville Community College (DCC) is one of the twenty-three two year colleges in the Virginia Community College System. It is located in Danville, Virginia. Unlike many of the other VCCS schools, it predates the formation of a statewide body for junior colleges. Its roots began in 1936 as Danville Textile School. In addition, a branch campus of Virginia Tech located in Danville was folded into the college in 1968.

Located at 36.5656, -79.408 (Lat. / Lng.), about 2 miles away.
Wikipedia Article
Virginia Community College System, Education in Danville, Virginia, Educational institutions established in 1936, Universities and colleges accredited by the Southern Association of Colleges and Schools, Buildings and structures in Danville, Virginia

Danville Regional Medical Center is a 250-bed hospital located in Danville, Virginia, USA. It was formerly known as The Memorial Hospital and changed its name in 1993, before being purchased by Lifepoint Hospitals in July 2005. The hospital is certified by the Joint Commission.

The Cougars Den is located in Danville, Virginia, and serves as the home stadium for the Averett University Cougars football, men's and women's soccer teams. The Den has a maximum seating capacity of 1,500.

These districts belong to Danville.

These are some bigger and more relevant cities in the wider vivinity of Danville.