Winston-Salem in Forsyth County (North Carolina) with it's 241,218 citizens is a city in United States about 261 mi (or 420 km) south-west of Washington DC, the country's capital city.

Local time in Winston-Salem is now 07:16 PM (Friday). The local timezone is named America / New York with an UTC offset of -4 hours. We know of 8 airports in the vicinity of Winston-Salem, of which 4 are larger airports. The closest airport in United States is Smith Reynolds Airport in a distance of 3 mi (or 4 km), North-East. Besides the airports, there are other travel options available (check left side).

When in this area, you might want to pay a visit to some of the following locations: Lexington, Danbury, Mocksville, Yadkinville and Salisbury. To further explore this place, just scroll down and browse the available info. 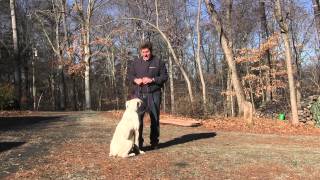 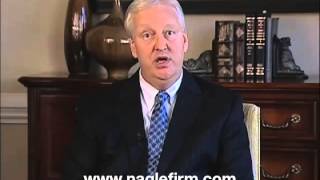 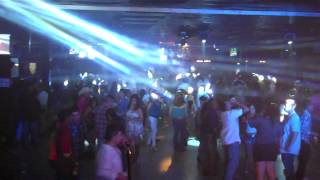 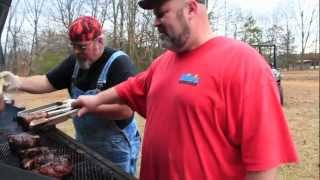 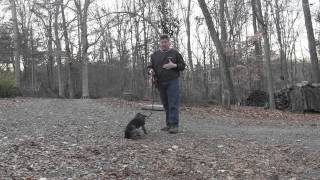 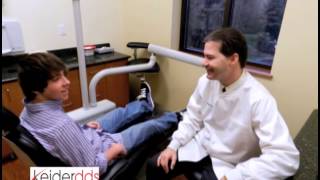 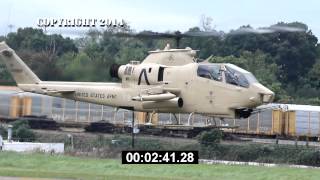 The Huey and Cobra helicopters taking off, flying, hovering, and landing at the 2014 airshow at Winston Salem, NC. 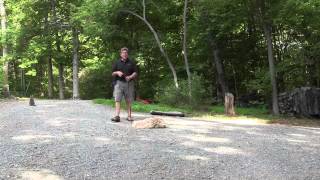 www.jimhodgesdogtraining.com/ www.facebook.com/pages/Jim-Hodges-Dog-Training/ This is the video resource guide for Humphrey. Humphrey is a Golden-Doodle puppy that stayed with us in our... 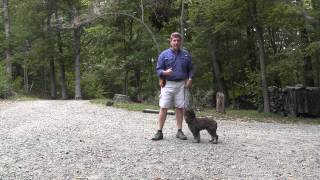 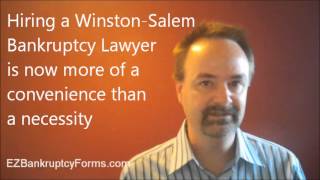 "Do It Yourself Bankruptcy" software, with our free tutorial, is a $44 bankruptcy option in North Carolina to replace a Winston-Salem Bankruptcy Lawyer for your Chapter 7 or Chapter 13 bankruptcy....

Salem Academy is a boarding and day school for high school girls in Winston-Salem, North Carolina. It is formally known as Salem Academy and College where it shares its campus with Salem College, located near historic Old Salem. Salem Academy is one of the oldest and most prestigious girls' boarding schools in the United States.

WEGO-AM 980 is a radio station licensed to Winston-Salem, North Carolina, USA, which serves the Piedmont Triad area. The station is currently owned by Ralph Epperson Radiocasting, Inc. and airs a news/talk format

Ziggy's is a live music venue and bar in Winston-Salem, North Carolina. The Baity Street venue closed after Thanksgiving in 2007. Ziggy's reopened in Winston Salem, in a 14,000sq foot space on the corner of 8th and Trade St. in the Downtown Arts District on August 5, 2011. A former residence, Ziggy's has become one of the premier club venues in the South. A wide variety of bands are hosted, with styles including reggae, rock, blues, hip-hop, and country.

BB&T Ballpark is a ballpark in Winston-Salem, North Carolina, that replaced Ernie Shore Field. It is primarily used for baseball, and is the home field of the Winston-Salem Dash minor league baseball team. The ballpark is bounded by Peters Creek Parkway (northwest/west); 1st Street (north); and Green Street (northeast, left-center field). Business I-40 is toward the south/southeast. It was originally planned to open for the 2009 season.

Piedmont Baptist College and Graduate School is a private Bible College and Graduate School in Winston-Salem, North Carolina. Originally called Piedmont Bible Institute (and later Piedmont Bible College), the school changed its name in 2006 to its current name to reflect its heritage and expansion. The school is located near downtown Winston-Salem between the historic district of Old Salem and the newly constructed semi-pro baseball stadium. Its current President is Dr.

WBFJ is a radio station broadcasting a Christian Talk and Teaching format. Licensed in Winston-Salem, North Carolina, USA, it serves the Piedmont Triad area and is currently owned by Word of Life Broadcasting, Inc.

The Reynolds Building is a 314ft (96m) skyscraper in Winston-Salem, North Carolina. It was completed in 1929 and has 21 floors. When completed as the headquarters of R. J. Reynolds Tobacco Company, it was the tallest building in the United States south of Baltimore, Maryland, and it won a national architecture award. The building is well known for being the predecessor and prototype for the much larger Empire State Building that was built in 1931 in New York City.

The RJR Plaza Building (also known as the Reynolds American Plaza Building) is a 16-story skyscraper in Winston-Salem, North Carolina which was completed in 1982 for R. J. Reynolds Tobacco Company, currently the second-largest tobacco manufacturer in the United States. In 2009, the RJR Plaza building became the headquarters for both Reynolds Tobacco and its parent company Reynolds American after Reynolds decided in 2008 to vacate its longtime headquarters, the Reynolds Building.

These districts belong to Winston-Salem.

These are some bigger and more relevant cities in the wider vivinity of Winston-Salem.