Allentown in Lehigh County (Pennsylvania) with it's 120,207 habitants is a city located in United States about 144 mi (or 232 km) north-east of Washington DC, the country's capital town.

Current time in Allentown is now 04:40 PM (Saturday). The local timezone is named America / New York with an UTC offset of -4 hours. We know of 12 airports closer to Allentown, of which 5 are larger airports. The closest airport in United States is Lehigh Valley International Airport in a distance of 4 mi (or 6 km), North-East. Besides the airports, there are other travel options available (check left side).

There are two Unesco world heritage sites nearby. The closest heritage site in United States is Independence Hall in a distance of 57 mi (or 91 km), South-East. Also, if you like playing golf, there are some options within driving distance. In need of a room? We compiled a list of available hotels close to the map centre further down the page.

Since you are here already, you might want to pay a visit to some of the following locations: Easton, Jim Thorpe, Doylestown, Belvidere and Norristown. To further explore this place, just scroll down and browse the available info. 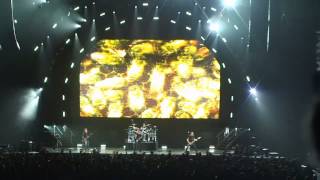 Nickelback 2/14/15 "Edge Of A Revolution" live at PPL Center in Allentown, PA USA. 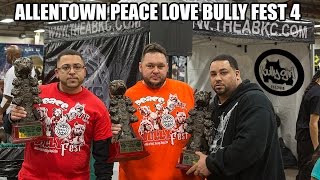 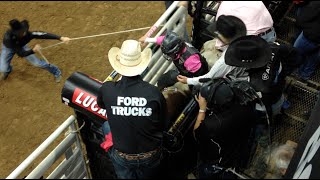 A few of us got up at 4:30am for a little field trip before the show. Since we were only a couple hours from Gettysburg, and I have never been, it was an easy call! It was raining pretty... 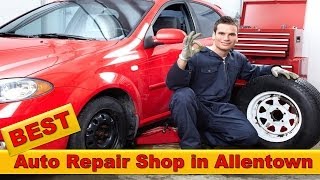 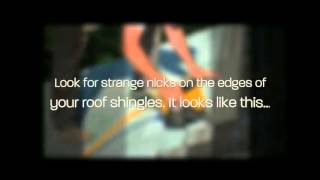 Roofer in Allentown Call (484) 821-5115 http://www.RoofingAllentownPA.net Roofing Contractors in Allentown PA talk hail damage... Hail damage can cause problems for roofing systems and you... 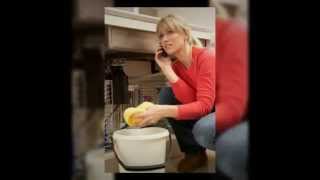 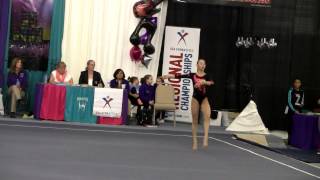 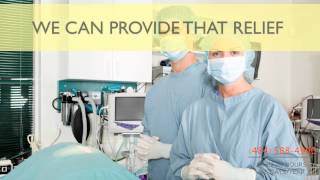 Emergency Animal Hospital In Allentown PA - Call (484) 588-4990 For Help... When your animal is hurt or needs help, we understand that sometimes this happens late at night - which is why we... 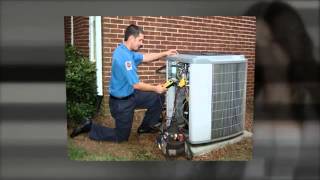 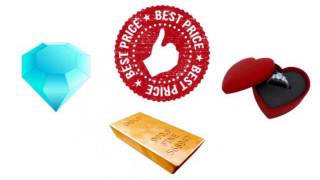 The Roman Catholic Diocese of Allentown is a Roman Catholic diocese comprising the Pennsylvania counties of Berks, Carbon, Lehigh, Northampton and Schuylkill, in the United States. Its cathedral is the Cathedral Church of Saint Catharine of Siena, located in Allentown, Pennsylvania.

The Pennsylvania Power and Light Building, whose exterior designs were made by the famous Ukrainian sculptor Alexander Archipenko in 1928, is the tallest building in Allentown, Pennsylvania, USA. At the time of creation, the building had one of the fastest moving elevators.

J. Birney Crum Stadium is a multi-purpose stadium in Allentown, Pennsylvania, in the United States. The stadium seats 15,000 and is used by several area high schools and the Pennsylvania Stoners of the NPSL (men) and the Northampton Laurels of the WPSL (women) soccer teams. J. Birney Crum Stadium is the home football field for each of Allentown's three high schools: William Allen High School, Louis E.

WEST and WHOL are radio stations broadcasting a Spanish Tropical format, emphasizing Tropical music from the Tropics and Spain. They are owned by Matthew P. Braccili. WEST previously employed a Middle Of The Road diversified format for many years under several owners.

Civic Theatre of Allentown is a historic community center that hosts theatre, arts education and film. It is located on 19th street in Allentown, Pennsylvania. The theatre was developed by Rubin Maiken and Alex Minker, and opened Sept. 17, 1928. The first movie to be shown at the 19th Street Theatre was a silent film called "The Sawdust Paradise. " It featured the new Moller DeLuxe theatre organ that the owners of the 19th Street had purchased for $16,000.

Center City is the downtown and Central Business District of Allentown, Pennsylvania, in the United States. It has a dense population and is currently undergoing an urban revitalizaton process.

Located at 40.6087, -75.4904 (Lat. / Lng.), about 0 miles away.
Wikipedia Article
Geography of Allentown, Pennsylvania, Central business districts in the United States

Moll's Mobil was a chain of predominantly Mobil gasoline stations, located in Allentown, Pennsylvania, between 1967 and 1971. The stations went out of business just prior to the 1973 oil crisis. No remains of the physical buildings remain. The sites have been redeveloped for other uses.

These districts belong to Allentown.

These are some bigger and more relevant cities in the wider vivinity of Allentown.