Doylestown in Bucks County (Pennsylvania) with it's 8,301 habitants is a city located in United States about 141 mi (or 227 km) north-east of Washington DC, the country's capital town.

Current time in Doylestown is now 02:26 PM (Tuesday). The local timezone is named America / New York with an UTC offset of -4 hours. We know of 10 airports closer to Doylestown, of which 3 are larger airports. The closest airport in United States is Trenton Mercer Airport in a distance of 17 mi (or 27 km), East. Besides the airports, there are other travel options available (check left side).

There are two Unesco world heritage sites nearby. The closest heritage site in United States is Independence Hall in a distance of 29 mi (or 47 km), South-East. Also, if you like playing golf, there are some options within driving distance. We saw 3 points of interest near this location. In need of a room? We compiled a list of available hotels close to the map centre further down the page.

Since you are here already, you might want to pay a visit to some of the following locations: Norristown, Flemington, Philadelphia, Camden and Easton. To further explore this place, just scroll down and browse the available info. 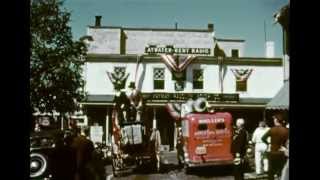 A silent, color film showing life in Doylestown in the year 1938. Includes parade footage from the town's Centennial Celebration. 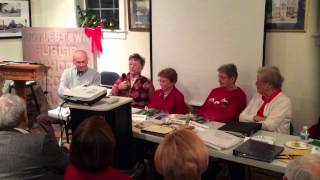 A special panel discussion with members of Doylestown High School Classes of '41 to '51 describing what life was like back then. 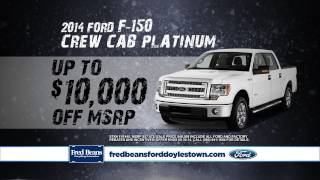 Ford F-150 and football have a lot in common. That's why those who love America's game visit Fred Beans Ford in Doylestown, PA, for the best deals on America's truck. Take up to $10000 off... 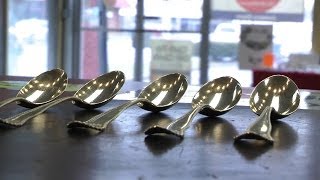 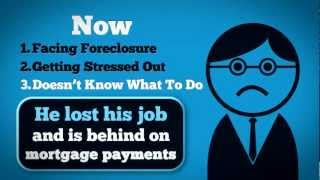 http://www.buckscountyshortsaleagent.com/doylestown-short-sales - Our Doylestown short sale agent, negotiator, attorney and Realtor have been experiencing more homeowners are choosing to do... 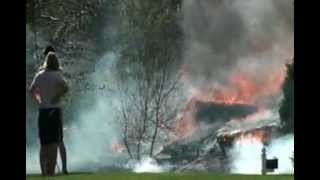 This Fire took Place In doylestown Pa on 4/27. 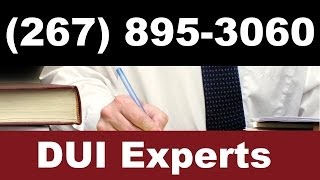 Arrested for DUI in Bucks County, PA? Call 267-895-3060. Penalties for DUI in Pennsylvania include drivers license suspension, hefty fines, and jail time. There are several defenses that may... 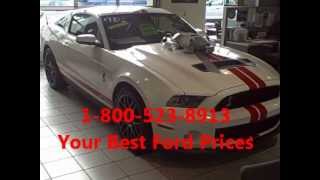 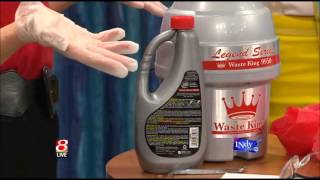 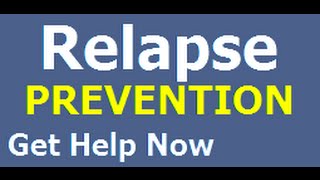 Bucks County is a county located in the U.S. state (commonwealth) of Pennsylvania, is named after the English county of Buckinghamshire, and is part of the Delaware Valley area. The county seat is Doylestown. As of 2010, the population was 625,249, which makes Bucks the fourth most populous county in Pennsylvania, and the 95th most populous county in the United States.

Doylestown is a borough in Bucks County, Pennsylvania, 27 miles north of Philadelphia. As of the 2010 census, the borough population was 8,380. The borough is the county seat of Bucks County.

Central Bucks High School West is the oldest of the three high schools in the Central Bucks School District. CB West, as it is commonly known, is located in the Borough of Doylestown, Pennsylvania in Bucks County. It was constructed in 1952 as the successor to Doylestown High School, which later burned down.

Delaware Valley College is an independent, comprehensive, four-year residential institution in New Britain, PA. It enrolls approximately 2000 full-time undergraduates studying 25 majors. The campus sits on 574 acres in Bucks County, PA, between Philadelphia and New York. The entire campus has been designated an arboretum because of its landscaping and wide variety of plant types.

Doylestown is the last station along the SEPTA Lansdale/Doylestown Line. Located at the intersection of Bridge Street and Clinton Avenue, the station has a 185-space parking lot. Doylestown Station was originally built in 1871 by the Reading Railroad, as a much more elaborate Victorian structure than the present station. It had a decorative cupola over the ticket window and served as a Reading Railroad office at one point. The former freight house survives to this day.

The Henry Schmieder Arboretum (60 acres) is an arboretum and collection of gardens located across the campus of Delaware Valley College, Doylestown, Pennsylvania. It is open daily without charge.

These are some bigger and more relevant cities in the wider vivinity of Doylestown.