Worcester in Worcester County (Massachusetts) with it's 184,815 citizens is a place in United States about 360 mi (or 579 km) north-east of Washington DC, the country's capital city.

Current time in Worcester is now 09:44 AM (Tuesday). The local timezone is named America / New York with an UTC offset of -4 hours. We know of 9 airports near Worcester, of which 3 are larger airports. The closest airport in United States is Worcester Regional Airport in a distance of 4 mi (or 6 km), West. Besides the airports, there are other travel options available (check left side).

While being here, you might want to pay a visit to some of the following locations: Johnston, North Providence, Providence, Cranston and Dedham. To further explore this place, just scroll down and browse the available info. 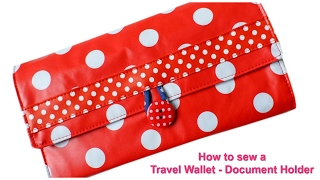 Travel Wallet - How to sew with free pattern

Get organised for your summer holiday and make this easy and fabulous looking travel wallet. Its another pattern I have drafted for the equally fabulous blog 'Sew Mama Sew' and you can download... 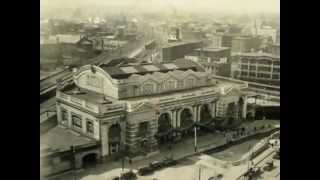 http://www.secretcityinteractive.info Built in 1911 of white glazed terracotta, Union Station is a powerful symbol of Worcester at the height of its industrial prosperity. This Beaux Arts... 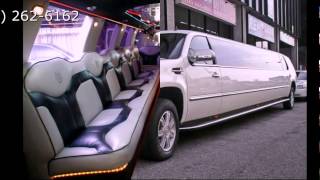 Give us a call for any limousine or shuttle services of Worcester MA. Our friendly and responsible drivers will be glad to transport you anywhere and anytime 24/7. We have brand new different... 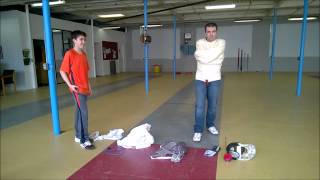 Join us April 22-25th for the Worcester Fencing Club's April Vacation Clinic and take the Dez challenge: Can you get into your gear before Dezrah The Strange can escape from a straitjacket?... 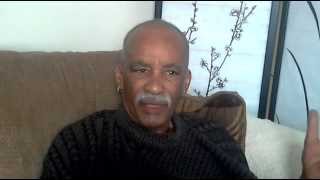 Topless at the Worcester Public Library

Brother Mike finds himself being profiled and held up to public ridicule by the security staff and the head librarian at the Worcester Public Library for rolling a cigarette from a pouch of... 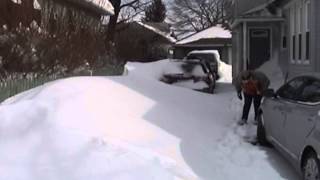 In this video, I show the aftermath of snow storm Nemo in Worcester, MA on Saturday, February 9, 2013. check out my blog: http://mercedesdieselguy.blogspot.com. 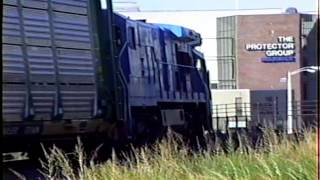 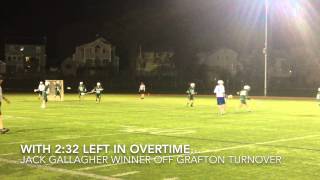 Highlights from Worcester's overtime win over Grafton. By Carl Setterlund/CORRESPONDENT. 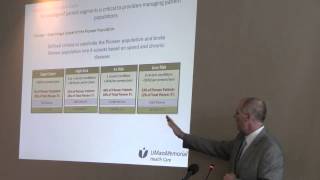 In this video by Worcester Rotarian Rich Prager, Dr. Eric Dickson, president and CEO of UMass Memorial Health Care in Worcester, addresses the December 4, 2014 luncheon meeting of the Rotary... 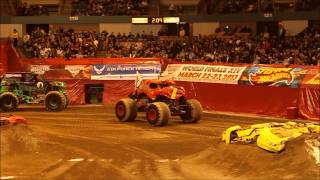 The DCU Center (originally Worcester Centrum, formerly Worcester Centrum Centre and commonly The Centrum) is an indoor arena and convention center complex, located in downtown Worcester, Massachusetts. The facility hosts a variety of events, including concerts, sporting events, family shows, conventions, trade-shows and meetings. It is owned by the City of Worcester and managed by SMG, a private management firm for public assembly facilities.

The Cathedral of Saint Paul — informally known as Saint Paul's Cathedral — is the mother church of the Roman Catholic Diocese of Worcester in Worcester, Massachusetts. The Gothic structure was designed by architect Elbridge Boyden. Construction began in the spring of 1868; the superstructure was completed by 1874, at which time the church was dedicated. The building is 168 feet in length, 91 feet in width, and 96 feet in height.

WCUW is a community radio station licensed to Worcester, Massachusetts, USA. The station, which broadcasts at 91.3 FM, is owned by WCUW, Inc. , a nonprofit organization. WCUW is managed by a professional staff, while all of its programs are hosted by community volunteers.

The Burnside Fountain is a non-functioning drinking fountain at the southeast corner of Worcester Common in Worcester, Massachusetts. It consists of two parts, a pink granite basin, and a bronze statue of a young boy riding a sea turtle. The basin was designed by architect Henry Bacon, who later designed the Lincoln Memorial in Washington, D.C. , and the figure was created by sculptor Charles Y. Harvey.

The Worcester Foothills Theatre was a professional theater company and venue in Worcester, Massachusetts that performed a variety of plays, Musicals, and Musical Reviews.

Located at 42.2626, -71.7994 (Lat. / Lng.), about 0 miles away.
Wikipedia Article
Buildings and structures in Worcester, Massachusetts, Theatres in Massachusetts

The Worcester Center Galleria, located in Downtown Worcester, Massachusetts, was a two level shopping mall which originally opened on July 29, 1971 as a part of the Worcester Center urban renewal project. The mall, which connected the 100 Front Street and 120 Front Street office towers, was successful for 20 years until it closed following a series of store vacancies. The mall re-opened in 1994 as a short-lived outlet center called Worcester Common Fashion Outlets, finally closing in 2006.

Hanover Theatre for the Performing Arts

The Hanover Theatre for the Performing Arts in Worcester, Massachusetts, United States was originally built in 1904 as the Franklin Square Theatre regularly scheduling burlesque shows, Broadway touring shows and headline acts transitioning to showing silent films by 1912 when vaudeville magnate Sylvester Poli purchased the theatre from the estate of Pauline L. Taylor. Poli remodeled the theatre, renamed it The Grand, and continued to show silent movies.

The Worcester Palladium (also known as The Palladium) is an all-ages concert hall and performance venue in Worcester, Massachusetts. The Palladium opened as a theatre in 1928, and has a seating capacity of 3,200. Since 1990, the booking agency MassConcerts has handled all booking for the Palladium. In July 2012, owners John Fischer and John Sousa filed a waiver to Worcester's demolition delay ordinance after receiving an increase in the Palladium's property taxes.

The Worcester Historical Museum, located in downtown Worcester, Massachusetts, was founded in 1875. This museum is the only institution devoted entirely to local history and artifacts. The scope of their collection ranges from colonial to twentieth-century, encompassing manuscripts, textiles, paintings, and ceramics. The museum is made up of permanent and temporary exhibits, research library, and currently owns and operates the local Salisbury Mansion.

Spirit of Knowledge Charter School is a public charter school in Worcester, Massachusetts. The school opened in the Fall of 2010 enrolling 156 students in grades 7–9. Paula F. Bailey has served as the Executive Director for two years and David S. Cutler has served as the Dean for one year.

These districts belong to Worcester.

These are some bigger and more relevant cities in the wider vivinity of Worcester.