Reading in Berks County (Pennsylvania) with it's 87,879 habitants is a town located in United States about 116 mi (or 186 km) north-east of Washington DC, the country's capital town.

Time in Reading is now 11:04 PM (Wednesday). The local timezone is named America / New York with an UTC offset of -4 hours. We know of 12 airports closer to Reading, of which 5 are larger airports. The closest airport in United States is Reading Regional Carl A Spaatz Field in a distance of 4 mi (or 6 km), North-West. Besides the airports, there are other travel options available (check left side).

There is one Unesco world heritage site nearby. It's Independence Hall in a distance of 63 mi (or 101 km), South-East. Also, if you like the game of golf, there are some options within driving distance. In need of a room? We compiled a list of available hotels close to the map centre further down the page.

Since you are here already, you might want to pay a visit to some of the following locations: Pottsville, Lancaster, Lebanon, West Chester and Allentown. To further explore this place, just scroll down and browse the available info. 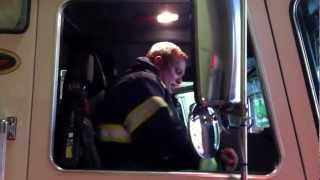 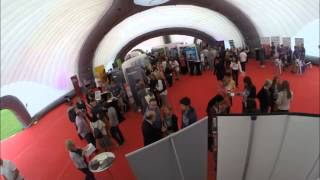 Evolution Dome installing the Peanut and 14m Dome with flooring, carpet, sound, light and power at Reading University for open week. This set up gave over 1000 Sq meters of usable floor space... 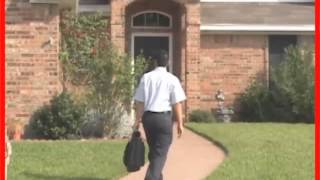 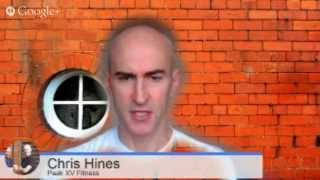 Outdoor Exercise Class in Reading | http://www.readingbootcamp.co.uk You need to give your body time to adapt to the training stimulus you present it with. As you expose your body to a stimulus,... 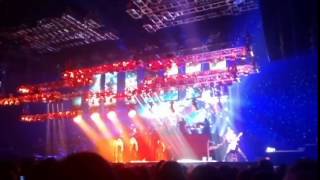 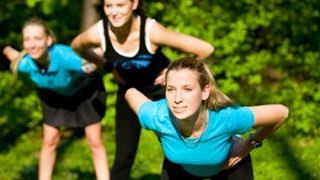 http://www.readingbootcamp.co.uk | Reading Fitness Classes Call Chris at Peak XV Fitness on 07879 646969. Fitness is an integral part of a healthy lifestyle; it is important to go about fitness... 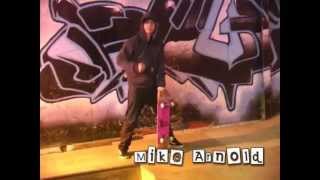 An old video clip I found of Mike during his stay in Reading. 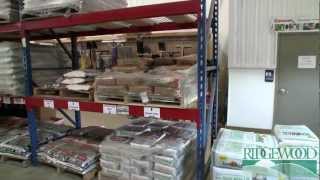 At the main Ridgewood Soils store located at 175 Angstadt Lane in Reading, PA, you will find a large selection of quality soils, mulches, stone, pavers and other landscaping tools and materials.... 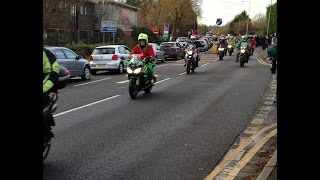 Not My Video given to me by a spectator to post. 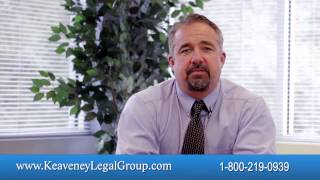 Visit our website or call for a free consultation! http://keaveneylegalgroup.com 1-800-219-0939 How can someone prey upon you in the midst of your foreclosure? Scams are not always easy to...

Reading is a city in southeastern Pennsylvania, USA, and seat of Berks County. Reading is the principal city of the Greater Reading Area and had a population of 88,082 as of the 2010 census, making it the fifth most populated city in the state, after Philadelphia, Pittsburgh, Allentown and Erie, and the fifth most-populous municipality. According to the 2010 census, Reading has the highest share of citizens living in poverty in the nation.

Sovereign Center is a 7,083-seat multi-purpose arena, in Reading, Pennsylvania. It was built in 2001. The arena sits on the former site of the Astor Theatre; One of several grand movie and theater palaces built in Reading in the early 20th century. Closed in 1975, the theater sat vacant for over two decades. In 1998, the Astor was demolished to make room for the Sovereign Center.

Reading Area Community College (RACC) is a public community college located in Reading, Pennsylvania, USA. The college was founded in 1971 and serves the greater Reading area and Berks County, Pennsylvania.

The Genesius Theatre opened in a storefront in Reading, Pennsylvania in 1971. In 1974, the theatre moved to its own nearby building at the corner of 10th Street and Walnut Street in Reading where it exists today. Performers use its main stage. They have recently closed their second stage at the VF Designer Outlet in Wyomissing, Pennsylvania. Genesius Theatre was closed due to structural problems with the building.

WIOV is a sports talk radio station in Reading, Pennsylvania. The station broadcasts at 1240 kHz on the AM dial and is under ownership of Cumulus Media. The station has an FM translator, W253AC, at 98.5 mHz on the FM dial. WIOV serves as the local affiliate for CBS Sports Radio. WIOV broadcasts all home and away games of the Reading Phillies, AA affiliate of the Philadelphia Phillies, and the Reading Royals of the ECHL.

Affectionately known as "The Castle on the Hill," Reading High School is home to 2900 students. The school houses 10th through 12th grade students from within the Reading City limits in one of the largest school buildings on the east coast, with over 7 miles of hallway.

Founded in 1869, the Historical Society of Berks County (HSBC) is a museum and library located in Reading, Pennsylvania. The Society's mission, as described on its website, is "to focus attention on the unique local history, the vast material culture, and the diverse cultural heritage of Berks County by preserving, archiving, and promoting this material to instill in our citizens of all ages and ethnic groups an awareness of this growing treasure trove of information.

Christ Episcopal Church, founded in 1762, is the oldest English-speaking congregation in Reading, Pennsylvania. Christ Church was organized under the ministry of the Rev. Robert Davis, who commenced missionary services in Reading in the spring of 1823. The present building was built between 1825–26. Its neo-gothic form took shape during a major renovation in 1847. The spire was constructed in the early 1860s by Edward Tuckerman Potter, an architect with expertise in Episcopal church design.

These districts belong to Reading.

These are some bigger and more relevant cities in the wider vivinity of Reading.