Newark in Essex County (New Jersey) with it's 281,944 habitants is a town located in United States about 198 mi (or 319 km) north-east of Washington DC, the country's capital town.

Time in Newark is now 03:41 PM (Sunday). The local timezone is named America / New York with an UTC offset of -4 hours. We know of 9 airports closer to Newark, of which 4 are larger airports. The closest airport in United States is Newark Liberty International Airport in a distance of 3 mi (or 5 km), South. Besides the airports, there are other travel options available (check left side).

There are two Unesco world heritage sites nearby. The closest heritage site in United States is Statue of Liberty in a distance of 12 mi (or 19 km), East. Also, if you like the game of golf, there are some options within driving distance. We saw 8 points of interest near this location. In need of a room? We compiled a list of available hotels close to the map centre further down the page.

Since you are here already, you might want to pay a visit to some of the following locations: Elizabeth, Jersey City, Staten Island, Paterson and Hackensack. To further explore this place, just scroll down and browse the available info. 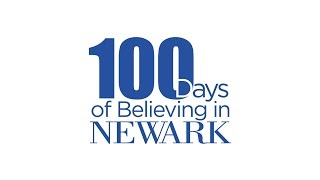 Mayor Ras J. Baraka released a report and documentary film today on his administration's achievements during its first 100 days in office to the Municipal Council and public in the City Hall... 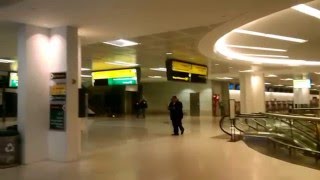 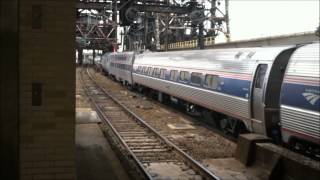 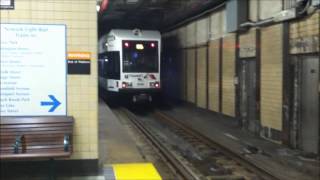 All trains are heading to Grove Street except for the last one which is heading to Newark-Broad Street station. Enjoy the video! 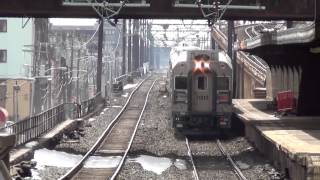 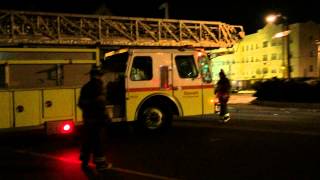 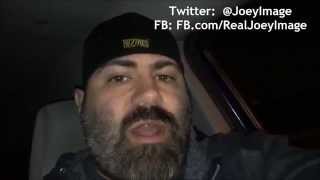 A quick trip to Studio One, Newark NJ

In this video, I take a trip to a place I spent MANY weekends at from age 15 until about age 22 or 23. Come with me and check out Studio One in Newark NJ, circa March 2015! Twitter: @JoeyImage... 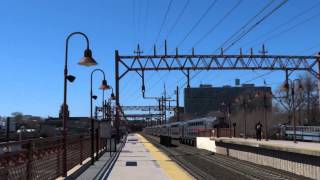 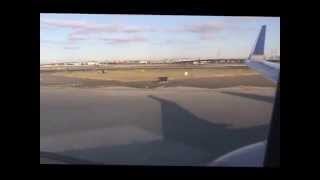 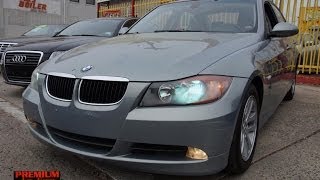 Downtown Newark is Newark, New Jersey's major central business, retail, and cultural district. It is located at a bend in the Passaic River. Downtown is the site of the original Puritan settlement of Newark. The first settlers, led by Robert Treat, landed not far from the present site of the New Jersey Performing Arts Center. The intersection of Broad and Market Streets, known as Four Corners was once considered the busiest intersection in the nation, and is the heart of traditional downtown.

Prudential Center is a multi-purpose indoor arena in the central business district of Newark, New Jersey, United States. The arena was designed by HOK Sport (now Populous), with the exterior designed by Morris Adjmi Architects. Opened in 2007, it is the home of the National Hockey League's (NHL) New Jersey Devils and the NCAA's Seton Hall Pirates men's basketball team.

Newark Public Schools is a comprehensive community public school district that serves the entire city of Newark, New Jersey. The district is one of 31 Abbott districts statewide, which are now referred to as "SDA Districts" based on the requirement for the state to cover all costs for school building and renovation projects in these districts under the supervision of the New Jersey Schools Development Authority.

Newark's Chinatown was an ethnic enclave with a large percentage of Chinese immigrants, centered along Market Street in Newark, New Jersey from 1875 and remaining on some scale for nearly one hundred years. The center of the neighborhood was directly east of the Government Center neighborhood. The first Chinese businesses appeared in Newark in the second half of the 19th century and in the early part of the 20th century. By the 1920s, the small area had a Chinese population of over 3000.

The Grant USA Tower was a proposed 121-story skyscraper planned for Newark, New Jersey by developer Harry Grant. Harry Grant was an Israeli-born developer who was based out of New Jersey, and who financed the gold dome on top of Newark City Hall, and also started the never-completed Renaissance Mall in the city. Grant Tower was to be located over the old Central Railroad Terminal, near Broad and Lafayette Street.

Located at 40.7328, -74.1722 (Lat. / Lng.), about 0 miles away.
Wikipedia Article
Unbuilt buildings and structures in the United States, Skyscrapers in Newark, New Jersey

cWOW Gallery is located in Newark, New Jersey, occupying a building on Halsey Street in the Lincoln Park/The Coast Cultural Distric. City Without Walls is New Jersey's oldest not-for-profit alternative art space, in continuous operation since 1975 with a "two-fold mission offers career development opportunities to new and emerging artists, while providing the public a chance to understand and enjoy challenging contemporary art.

Prudential Financial, as it is known today, began as The Widows and Orphans Friendly Society in 1875. For a short time it was called the Prudential Friendly Society, and for many years after 1877 it was known as the Prudential Insurance Company of America, a name still widely in use. Based in Newark, New Jersey, the company has constructed a number of buildings to house its headquarters downtown in the Four Corners district.

Newark Collegiate Academy (NCA) is a charter high school located in Newark, New Jersey operating as part of the TEAM network of charter schools in Newark run by the Knowledge Is Power Program (KIPP). NCA opened in August 2007 and currently serves 420 students in grades 9-12. It will ultimately serve over 570 students, mostly matriculating from TEAM's middle schools, Rise and TEAM Academies. The quality of education received at NCA rivals the top boarding and private schools in the country.

The McDonald's Gospelfest is an annual gospel music festival, talent competition, and fundraiser in Newark, New Jersey. The event, inaugurated in 1983, and sponsored by McDonald's, takes place in Spring and has been held the Prudential Center since 2008. The closing night contest and ceremony is produced, directed, and hosted by A. Curtis Farrow. The event, which can take several hours, has been recorded and broadcast variously on WABC-TV and WWOR-TV.

These districts belong to Newark.

These are districts that are close by, but belong to a different city than Newark.

These are some bigger and more relevant cities in the wider vivinity of Newark.