Frederick in Frederick County (Maryland) with it's 69,479 habitants is located in United States about 41 mi (or 66 km) north-west of Washington DC, the country's capital town.

Current time in Frederick is now 09:27 AM (Tuesday). The local timezone is named America / New York with an UTC offset of -4 hours. We know of 8 airports close to Frederick, of which 3 are larger airports. The closest airport in United States is Hagerstown Regional Richard A Henson Field in a distance of 26 mi (or 43 km), North-West. Besides the airports, there are other travel options available (check left side).

There is one Unesco world heritage site nearby. It's Monticello and the University of Virginia in Charlottesville in a distance of 96 mi (or 154 km), South. Also, if you like playing golf, there are some options within driving distance. We encountered 1 points of interest near this location. If you need a hotel, we compiled a list of available hotels close to the map centre further down the page.

While being here, you might want to pay a visit to some of the following locations: Leesburg, Hagerstown, Rockville, Westminster and Gettysburg. To further explore this place, just scroll down and browse the available info. 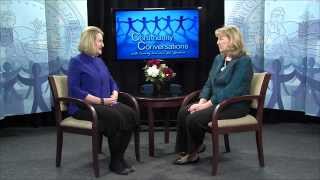 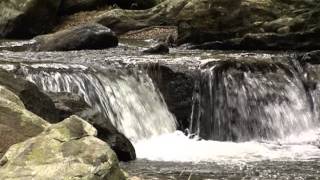 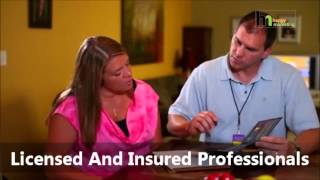 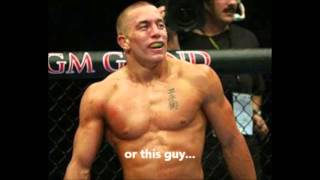 "The best MMA Gyms in Frederick, MD use the MMA Marketing Machine to promote and get new business. Mixed Martial Arts Training and BJJ Classes are our speciality! Punch, Kick, and Box your... 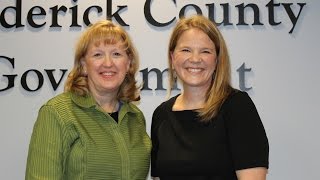 Maggie Hawk, winner of the Milken Educator Award, is recognized for her achievement by County Executive Jan Gardner and colleagues. For More Information... http://www.FrederickCountyMD.gov. 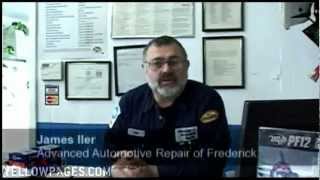 Advanced Automotive Repair is an excellent auto repair shop in Frederick, Maryland. They are ACE certified and AAA approved so you know you will be getting the best service you can. No car... 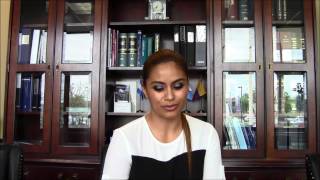 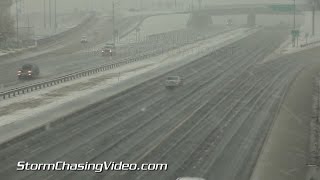 This Week in Frederick County: Courthouse

Harry Grove Stadium, located in Frederick, Maryland, is the home of the Frederick Keys, a class A minor league affiliate of the Baltimore Orioles. Opened in 1990, it seats 5,400 fans.

Weinberg Center for the Arts

The Weinberg Center for the Arts is an organization and venue in Frederick, Maryland, USA that holds various showings of music, theatre, films and visual art. The theatre was built as the Tivoli Theatre by the Stanley-Crandall concern and opened on December 23, 1926. It was the premiere movie theatre of Frederick for nearly fifty years but, after considerable damage suffered in a 1976 flood, closed.

Maryland School for the Deaf

The Maryland School for the Deaf is a school that provides free public education to Deaf and hard-of-hearing Maryland residents, from birth to age 18.

Frederick is a passenger rail station on the MARC Brunswick Line between this station and Washington, D.C. This is one of two stations on the Frederick branch. The station is also a major hub for buses of the TransIT Services of Frederick, Maryland. Frederick Station is located at 100 South East Street, at the south end of the bridge over Carroll Creek in Frederick, Maryland.

The National Museum of Civil War Medicine is a U.S. historic education institution located in Frederick, Maryland. Its focus involves the medical, surgical and nursing practices during the American Civil War (1861-1865).

Beth Sholom is an unaffiliated synagogue in Frederick, Maryland, founded in 1917. http://www. bethsholomfrederick. org/ In 1923, the synagogue was dedicated at the town's former Elks Club. Yehuda E. Perkins was the rabbi in 1959. In 1961, Morris Kosman became the congregation's spiritual leader. http://www. jewishtimes. com/index. php/jewishtimes/news/jt/local_news/kosman_retiring_from_frederick_shul/16249 In 1994, the congregation moved into a new building http://www. washingtonpost.

McCurdy Field, located in Frederick, Maryland, is the former home of the Frederick Hustlers, Warriors, and Frederick Keys, a class A minor league affiliate of the Baltimore Orioles. The current stadium structure is largely an aluminum superstructure with dual brick buildings on the sides. The field first opened in 1924. On Monday, September 6, 1937, the Washington Redskins played their first Washington-area game following their move from Boston.

These districts belong to Frederick.

These are districts that are close by, but belong to a different city than Frederick.

These are some bigger and more relevant cities in the wider vivinity of Frederick.