Richmond
in City of Richmond of Virginia, United States

Richmond in City of Richmond (Virginia) with it's 220,289 habitants is a town located in United States about 95 mi (or 154 km) south of Washington DC, the country's capital town.

Time in Richmond is now 05:07 AM (Wednesday). The local timezone is named America / New York with an UTC offset of -5 hours. We know of 8 airports closer to Richmond, of which 5 are larger airports. The closest airport in United States is Richmond International Airport in a distance of 8 mi (or 14 km), South-East. Besides the airports, there are other travel options available (check left side).

There is one Unesco world heritage site nearby. It's Monticello and the University of Virginia in Charlottesville in a distance of 33 mi (or 53 km), North. Also, if you like the game of golf, there are some options within driving distance. We saw 2 points of interest near this location. In need of a room? We compiled a list of available hotels close to the map centre further down the page.

Since you are here already, you might want to pay a visit to some of the following locations: Chesterfield, Hanover, Colonial Heights, Hopewell and Petersburg. To further explore this place, just scroll down and browse the available info. 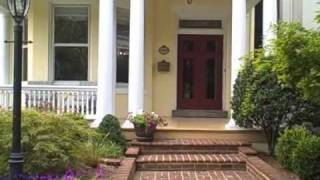 The Fan in Richmond, VA, is a historic neighborhood just west of downtown Richmond. Way back when, "pioneering" Richmonders moved to this area to get out of the city bustle. Now the Fan is...

Richmond Police Department's 103rd Basic Recruit Class graduates talk of the training, hard work, and many, many runs they endured to make it through the Training Academy! 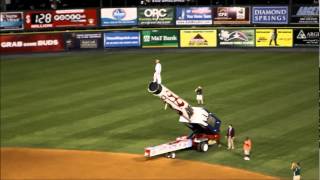 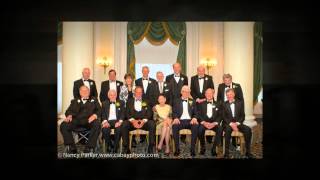 The International Association of Chiefs of Police has produced this video of the RPD in honor of the Department being awarded the prestigious Webber-Seavey Award. The award is for the Department's ... 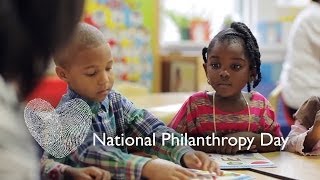 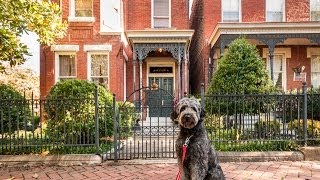 This elegant, 4 unit building located in the heart of St. John's Historic District has the skyline views and details to make you fall in love. Known as the C.W. Hardwicke Mansion, this amazing... 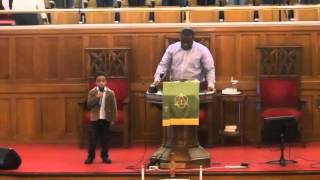 Our Mission - Why We Exist 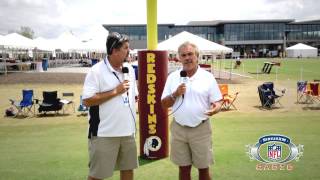 Jim Miller and Pat Kirwan break down the changes and chances for the Washington Redskins this year after stopping at Redskins camp in Richmond, VA. (8/4/14) 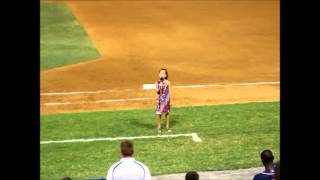 Sophia Nadder singing "God Bless America" on July 4, 2012 at The Diamond home of the Richmond Flying Squirrels. Sophia sang in front of a sold out crowd of 9560 fans!!

Virginia Commonwealth University (VCU) is a public research university located in Richmond, Virginia. VCU was founded in 1838 as the medical department of Hampden–Sydney College, becoming the Medical College of Virginia in 1854. In 1968, the Virginia General Assembly merged MCV with the Richmond Professional Institute, founded in 1917, to create Virginia Commonwealth University. Today, more than 31,000 students pursue 222 degree and certificate programs through VCU's 13 schools and one college.

The Roman Catholic Diocese of Richmond is an ecclesiastical and episcopal see or diocese of the Roman Catholic Church in the United States. Prior to the American Revolution there were few Catholics within Virginia. Anti-Catholic laws discouraged the faithful from settling in colonial Virginia. It was not until the passing of Thomas Jefferson's Virginia Statute for Religious Freedom in 1786 that Catholics were free to worship openly in the Old Dominion.

The Richmond Professional Institute (RPI) was an educational institution established in 1917 which merged with the Medical College of Virginia to form Virginia Commonwealth University. RPI was located on what is now known as the Monroe Park Campus of VCU. The entire history of RPI can be found in "A History of the Richmond Professional Institute" written by Dr. Henry H. Hibbs, Jr.

Allen Pasture is a former Baseball ground located in Richmond, Virginia, USA. The ground was home to the Richmond Virginians of the American Association in 1884.

The Landmark Theater in Richmond, Virginia, United States is a theater at the southwest corner of Monroe Park. It is so named because it is "one of the best known buildings in Richmond. " Formerly known as "The Mosque," the Landmark was constructed in 1926 to be used by the Shriners as the ACCA Temple Shrine. The city purchased the building in the 1940s and refurbished it between 1994 and 1995. In 1995 the name was officially changed from The Mosque to Landmark Theater.

The Science Museum of Virginia is a science museum located in Richmond, Virginia. Established in 1970, it is an agency of the Commonwealth of Virginia. It is housed in the former Broad Street Station, built in 1919.

Stuart C. Siegel Center is a 190,000-square-foot multi-purpose facility on the campus of Virginia Commonwealth University in Richmond, Virginia, United States. The facility's main component is the 7,500-(expandable to 8,000) seat Verizon Wireless Arena. It also served as a student recreational area until the new Cary Street Gym complex was built. It now is used purely for VCU athletics and includes a weight room, auxiliary basketball court, an aerobic studio, and a cafè.

WCFC-LP is a Religious formatted broadcast radio station licensed to Richmond, Virginia, serving Metro Richmond. WCFC-LP is owned and operated by Crusade For Christ Temple Church Of God In Christ.

Beth Ahabah is a Reform synagogue in Richmond, Virginia. Founded in 1789 by Spanish and Portuguese Jews as Kahal Kadosh Beth Shalome it is one of the oldest synagogues in the United States.

The Cathedral of the Sacred Heart in Richmond, Virginia, is the seat of the Roman Catholic Diocese of Richmond. The property is located along North Laurel Street at 800 South Cathedral Place, facing Monroe Park one block north of Main Street. Construction of the Cathedral was begun in 1903, financed by donations of Thomas Fortune Ryan and his wife; it was the only cathedral at that time known to be constructed by the exclusive patronage of a single family.

These districts belong to Richmond.

These are some bigger and more relevant cities in the wider vivinity of Richmond.