Roanoke
in City of Roanoke of Virginia, United States

Roanoke in City of Roanoke (Virginia) with it's 99,897 habitants is a city located in United States about 194 mi (or 312 km) south-west of Washington DC, the country's capital town.

Current time in Roanoke is now 07:25 PM (Friday). The local timezone is named America / New York with an UTC offset of -4 hours. We know of 11 airports closer to Roanoke, of which 5 are larger airports. The closest airport in United States is Roanoke Regional Woodrum Field in a distance of 4 mi (or 7 km), North-West. Besides the airports, there are other travel options available (check left side).

Since you are here already, you might want to pay a visit to some of the following locations: Salem, Fincastle, Rocky Mount, New Castle and Bedford. To further explore this place, just scroll down and browse the available info. 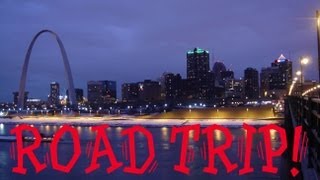 (recorded Feb 21-22 2012) Enjoy as we embark on an adventure to St. Louis MO! Full of Elevators, good food, and all sorts of surprises! As well as some guest appearances! Facebook: http://www.fac... 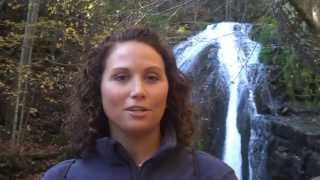 Roanoke, Virginia Things to Do 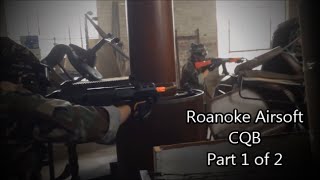 A huge thanks goes out to Roanoke Airsoft who allowed us to play in their CQB field above the store. It was an amazing couple of games, unfortunately we were only able to film the last game... 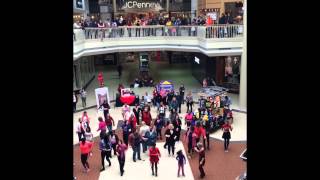 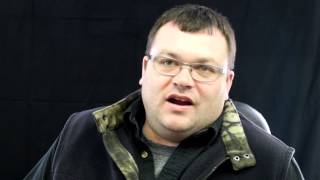 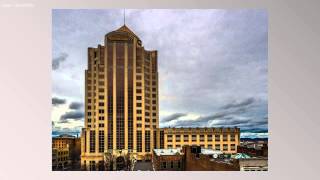 Timelapse in Roanoke Va, made by photojuan.com and sponsored by GreenScapesVa.com. 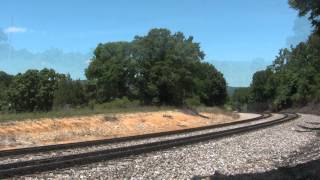 After 4 flights, totaling nearly 26 hours in the air, I finally arrived from Australia to Roanoke Virginia for 4 weeks of railfanning across the USA. 4th of July, I left Roanoke and followed... 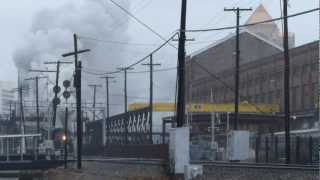 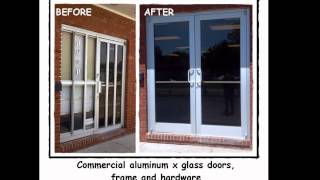 A picture is worth 1,000 words. Aluminum Storefront. House of Doors - Roanoke, VA 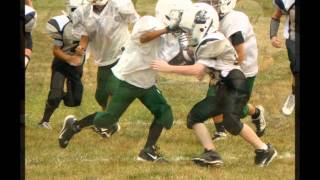 This video is dedicated to all the Viper boys for a great season hard work.

Roanoke Civic Center is a 9,828-seat multi-purpose arena located in the Williamson Road neighborhood of Roanoke, Virginia. It was built in 1971. It was the former home to the Roanoke Dazzle basketball team, as well as the Roanoke Express and Roanoke Valley Vipers ice hockey teams. Currently, it is the home of the Virginia Tech and Roanoke College men's ice hockey teams.

The Hotel Roanoke is a luxury hotel located in the Gainsboro neighborhood of Roanoke, Virginia. Originally built in 1882, the hotel has been renovated many times. It is currently owned by Virginia Tech and operated under the Doubletree Hotels brand. It was added to the National Register of Historic Places in 1996.

The O. Winston Link Museum is a museum dedicated to the photography of O. Winston Link, the twentieth century railroad photographer widely considered the master of the juxtaposition between steam railroading and rural culture. Located in downtown Roanoke, Virginia, the museum is situated in a restored Norfolk & Western Railway passenger train station and opened in January 2004.

Carilion Roanoke Memorial Hospital (CRMH) is a hospital in Roanoke, Virginia, USA. The hospital has 825 beds, and is part of Carilion Clinic.

Roanoke Catholic School is a private, Roman Catholic high school in Roanoke, Virginia. It is part of the Roman Catholic Diocese of Richmond. It also includes a highly specialized preschool. It is divided into three main branches of schooling: Preschool, Lower School (Grades kindergarten through seventh), and Upper School (Grades eight through twelve).

Located at 37.2651, -79.9409 (Lat. / Lng.), about 0 miles away.
Wikipedia Article, Homepage
Universities and colleges in Virginia, National Association of Independent Colleges and Universities members, Educational institutions established in 1982, Education in Roanoke, Virginia, Universities and colleges accredited by the Southern Association of Colleges and Schools, Health sciences schools in the United States, Buildings and structures in Roanoke, Virginia

These are some bigger and more relevant cities in the wider vivinity of Roanoke.