Norfolk
in City of Norfolk of Virginia, United States

Norfolk in City of Norfolk (Virginia) with it's 246,393 citizens is a city in United States about 147 mi (or 237 km) south of Washington DC, the country's capital city.

Local time in Norfolk is now 12:39 PM (Monday). The local timezone is named America / New York with an UTC offset of -4 hours. We know of 8 airports in the vicinity of Norfolk, of which 4 are larger airports. The closest airport in United States is Norfolk International Airport in a distance of 6 mi (or 9 km), North-East. Besides the airports, there are other travel options available (check left side).

There is one Unesco world heritage site nearby. It's Monticello and the University of Virginia in Charlottesville in a distance of 105 mi (or 170 km), North-West. Also, if you like golfing, there are a few options in driving distance. We discovered 6 points of interest in the vicinity of this place. Looking for a place to stay? we compiled a list of available hotels close to the map centre further down the page.

When in this area, you might want to pay a visit to some of the following locations: Portsmouth, Chesapeake, Hampton, Poquoson and Newport News. To further explore this place, just scroll down and browse the available info.

Oakwood at Myrtles of OldeTwne 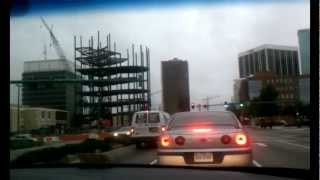 Driving through Norfolk on a rainy day. 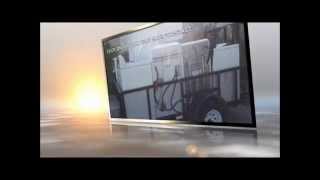 http://www.scrapmetalpickupnorfolk.com. Scrap metal pickup Norfolk and surrounding areas is free of charge when you contact Dialahaul now for scrap metal removal. We can accept all types of... 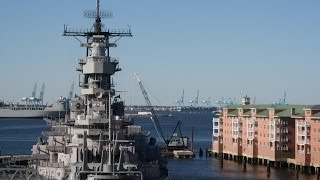 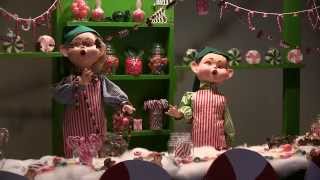 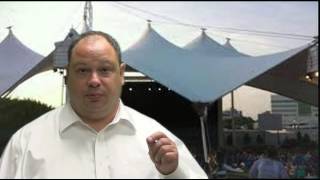 http://www.cooperhurley.com | (757) 455-0077 A woman was recently injured at nTelos Wireless Pavilion in Portsmouth by a car. Injury lawyer John Cooper talks about the dangers. Call Cooper... 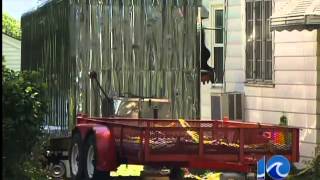 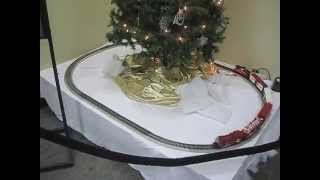 The Tidewater Division of the Atlantic Coast S Gaugers (ACSG) set up some S Helper track around the Christmas tree in downtown Norfolk, VA for the Holiday Train Display. See more photos and... 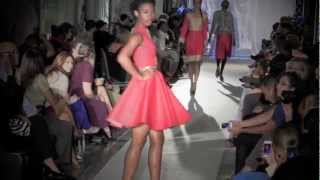 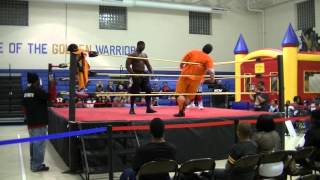 The Waterside, a festival marketplace on the Elizabeth River in downtown Norfolk, Virginia, opened June 1, 1983. A critical component of Norfolk's ongoing post-WWII revitalization, the complex connects via a cross-street pedestrian bridge to a parking garage, sits at the foot of the Portsmouth Ferry terminal, and connects via a waterfront promenade to the downtown, the nearby baseball stadium, naval museum and waterfront neighborhood of Freemason Harbor.

The Berkley Bridge is a double-leaf bascule bridge across the Eastern Branch of the Elizabeth River in Norfolk, Virginia, United States. It carries Interstate 264, U.S. Route 460 Alternate, and State Route 337 across the river, connecting the Berkley neighborhood south of the river with downtown Norfolk to the north. The toll-free facility is one of only a small number of movable bridges on the Interstate Highway System. At each end af the bridge is a complicated interchange.

Norfolk Scope is a cultural, entertainment, convention and sports complex at the northern perimeter of downtown Norfolk, Virginia, comprising an approximately 11,000 person arena, a 2500-person theater known as Chrysler Hall, a 10,000 square foot exhibition hall and a 600 car parking garage. The arena was designed by Italian architect/engineer Pier Luigi Nervi in conjunction with the (now defunct) local firm of Williams and Tazewell, which designed the entire complex.

Basilica of Saint Mary of the Immaculate Conception, Norfolk

Harbor Park is a stadium along the Elizabeth River, in downtown Norfolk, Virginia, USA. It has been rated the best minor league stadium by Baseball America. It is primarily used for baseball, and is the home field of the Norfolk Tides minor league baseball team. The Tides are the International League AAA farm team for the Baltimore Orioles. Harbor Park opened on April 14, 1993 and seats 12,067 people.

The MacArthur Center is a shopping mall in Norfolk, Virginia, in the center of the Hampton Roads metropolitan area. It is majority-owned and operated by the Taubman Company.

The NorVa is a performing theatre located in Norfolk, Virginia. The NorVa's name consists of an abbreviation relating to its location. The NorVa was the brainchild of local music venue entrepreneurs Bill Reid and Rick Mersel, who have also developed the NTelos Wireless Pavilion and have ties to the development of the Farm Bureau Live at Virginia Beach amphitheater. The original NorVa Theatre opened in 1917 as a Vaudeville theater then thrived as a premier movie theatre into the 1970s.

As the traditional center of shipping and port activities in the Hampton Roads region, Norfolk, Virginia's downtown waterfront historically played host to numerous and often noxious port and shipping-related uses. With the advent of containerized shipping in the mid-19th century, the shipping uses located on Norfolk's downtown waterfront became obsolete as larger and more modern port facilities opened elsewhere in the region.

Chrysler Hall is the premier performing arts venue in Norfolk, Virginia, located it the downtown section of the city. Built in 1972 and located next to the Norfolk Scope arena, the venue is home to the Virginia Symphony Orchestra, the Virginia Ballet and hosts Broadway plays while serving as Norfolk's primary theater and concert venue. The venue also contains a studio theater in the lower levels of the complex that serves as the current home of the Generic Theater.

MacArthur Square is a station on the Tide Light Rail line in Norfolk, Virginia, U.S.A. , which opened in August 2011. MacArthur Square Station is situated in downtown Norfolk in a small block bounded by Plume Street, City Hall Avenue, Bank Street and Atlantic Street.

Monticello is a light rail station on the Tide Light Rail line in Norfolk, Virginia, U.S.A. , which opened in August 2011. Monticello Station is situated in downtown Norfolk on Monticello Avenue between Charlotte and Freemason Streets. The station is adjacent to the MacArthur Center, the Norfolk Federal Courthouse, the Roper and Wells Theaters, Norfolk Scope, and the Tidewater Community College downtown campus.

Civic Plaza is a light rail station on the Tide Light Rail line in Norfolk, Virginia, U.S.A. , which opened in August 2011. Civic Plaza Station is situated in downtown Norfolk in the plaza in front of Norfolk City Hall, just east of St. Pauls Boulevard. The station is adjacent to Norfolk City Hall, other city of Norfolk government buildings and just north of the Dominion Tower and Elizabeth River waterfront.

These are some bigger and more relevant cities in the wider vivinity of Norfolk.