Charlottesville in City of Charlottesville (Virginia) with it's 46,597 inhabitants is a city in United States about 98 mi (or 158 km) south-west of Washington DC, the country's capital.

Local time in Charlottesville is now 09:01 AM (Tuesday). The local timezone is named America / New York with an UTC offset of -4 hours. We know of 9 airports in the vicinity of Charlottesville, of which 5 are larger airports. The closest airport in United States is Charlottesville Albemarle Airport in a distance of 8 mi (or 12 km), North. Besides the airports, there are other travel options available (check left side).

There is one Unesco world heritage site nearby. It's Monticello and the University of Virginia in Charlottesville in a distance of 53 mi (or 86 km), East. Also, if you like golfing, there are multiple options in driving distance. We found 1 points of interest in the vicinity of this place. If you need a place to sleep, we compiled a list of available hotels close to the map centre further down the page.

Depending on your travel schedule, you might want to pay a visit to some of the following locations: Stanardsville, Palmyra, Madison, Waynesboro and Orange. To further explore this place, just scroll down and browse the available info. 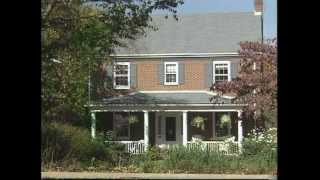 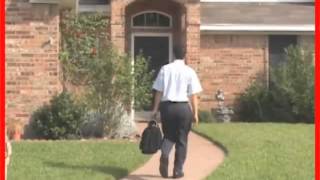 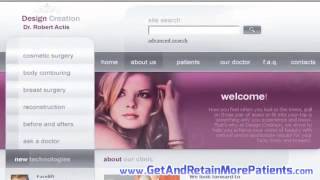 Plastic Surgeons in Charlottesville Va - get and retain more patients with the outsourced Chief Marketing Officer services. Have you wasted money on other marketing techniques that no longer... 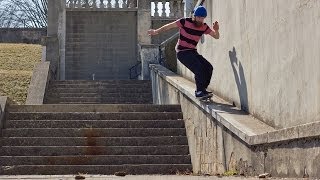 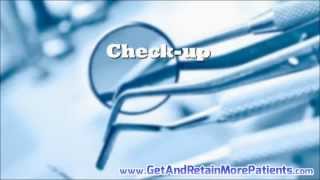 Dentist Charlottesville Va - get and retain more patients with the outsourced Chief Marketing Officer services. Have you wasted money on other marketing techniques that no longer work? Or maybe... 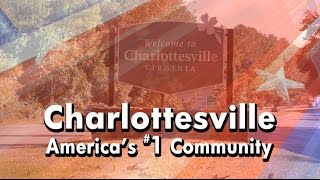 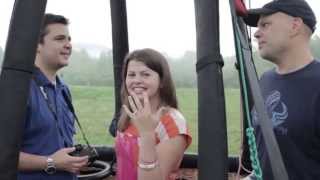 This is one of the most amazing days of my life when I proposed to my fiance (now). We will treasure this moment in ages and share with your kids forever. I love you much my dearest love. - Siri. 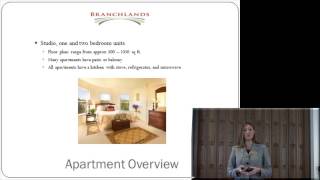 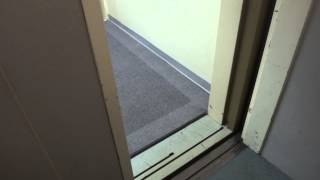 Riding the vintage elevator in the La Place building in Charlottesville, VA for HiFiAndElevators22.

This was by request, although I wanted to see it anyways. :-) 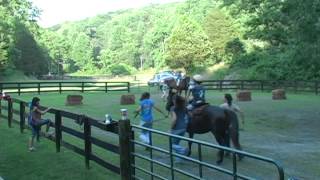 Camp Holiday Trails in Charlottesville, Virginia is for kids with special medical needs who want to have a fantastic summer! This is their riding program.

Martha Jefferson Hospital is a nonprofit community hospital in Charlottesville, Virginia. It was founded in 1903 by eight local physicians. The 176-bed hospital has an employed staff of 1,600 and has 365 affiliated physicians.

The Virginia Film Festival is hosted by the College and Graduation School of Arts & Sciences at the University of Virginia in Charlottesville, held usually in late October/ early November. Founded in 1988, the Virginia Film Festival is a four-day celebration of the magic of the movies featuring first-run features and timeless classics, high-profile industry insiders and up-and-coming stars, and filmmakers from throughout Virginia and beyond.

The Downtown Mall in Charlottesville, Virginia is one of the longest pedestrian malls in the United States. Located on Main Street, it runs from 6th St. N.E. to Old Preston Ave. , where it extends to Water St. , for total length of eight blocks. It is laid with brick and concrete, and home to an array of restaurants, shops, offices and art galleries. On Fridays in the spring, summer and fall, the Downtown Mall is host to Fridays After 5, a weekly concert series.

Built in 1912, this combination vaudeville house/cinema is one of the major performing venues in Charlottesville, Virginia. Operated most recently as one of the dollar theaters, it is currently closed for renovations and is now owned by Coran Capshaw, who is overseeing restoration. It was designed by architect C.K. Howell, who also designed the Empire Theater http://www. theatreivrichmond. org/company. html#empire in nearby Richmond, Virginia.

Located in Charlottesville, Virginia, it is one of the two middle schools that feeds into Monticello High School and Albemarle High School and is part of the Albemarle County school systems. In June 1967, Burley ceased being an all black high school for city and county students. It became known as the Jack Jouett Junior Annex and served as an over-flow school housing seventh graders from Jack Jouett Junior High.

Lane High School, in Charlottesville, Virginia, was a public secondary school serving residents of Charlottesville and Albemarle County from 1940 until 1974. It was an all-white school until its court-ordered integration in 1959. Black students formerly attended Jackson P. Burley High School. It became too small to accommodate the student body, and was replaced by Charlottesville High School.

The Monticello Wine Company was a Charlottesville, Virginia cooperative founded in 1873 by local grape growers, located at the end of Wine Street, near Hedge Street. It was the largest winery in the South. It shut down with the onset of Prohibition in Virginia, which took effect on November 1, 1916. The success of Monticello Wine Company brought Charlottesville to declare itself "the Capital of the Wine Belt in Virginia.

Three Notch'd Road (also called Three Chopt Road) was a colonial-era major east-west route across central Virginia. It is believed to have taken its name from a distinctive marking of three notches cut into trees to blaze the trail. By the 1730s, the trail extended from the vicinity of the fall line of the James River at the future site of Richmond westerly to the Shenandoah Valley, crossing the Blue Ridge Mountains at Jarmans Gap. In modern times, a large portion of U.S.

This now-closed high school was built in the early twentieth century by the Public Works Administration, with funding by Charlottesville philanthropist Paul Goodloe McIntire. It now houses a private Christian school, The Covenant School. The structure is a two-story building, made of brick, with a tetrastyle portico, fluted columns, and grouped windows.

Village School is a private middle school located on East High Street in Charlottesville, Virginia, United States. It was established in 1995 by two high school teachers; Proal Heartwell and Jamie Knorr. The school offers grades 5-8 and with nineteen students in each grade.

These districts belong to Charlottesville.

These are some bigger and more relevant cities in the wider vivinity of Charlottesville.