Local time in Manhattan is now 06:17 AM (Saturday). The local timezone is named America / New York with an UTC offset of -4 hours. We know of 10 airports in the vicinity of Manhattan, of which 5 are larger airports. The closest airport in United States is La Guardia Airport in a distance of 5 mi (or 8 km), East. Besides the airports, there are other travel options available (check left side).

There are two Unesco world heritage sites nearby. The closest heritage site in United States is Statue of Liberty in a distance of 7 mi (or 10 km), South. Also, if you like golfing, there are multiple options in driving distance. We found 10 points of interest in the vicinity of this place. If you need a place to sleep, we compiled a list of available hotels close to the map centre further down the page.

Depending on your travel schedule, you might want to pay a visit to some of the following locations: The Bronx, Jersey City, Hackensack, Brooklyn and Queens. To further explore this place, just scroll down and browse the available info.

THE CARLYLE A ROSEWOOD HOTEL 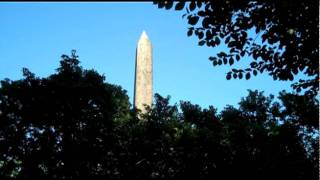 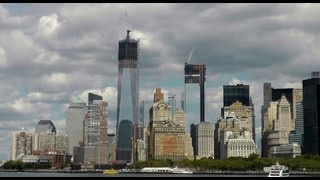 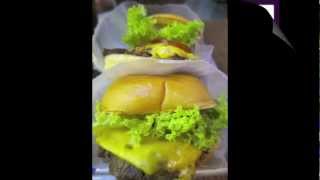 The ten absolutely must hit restaurants in New York City as per http://www.thepurplepassport.com - find out where to eat the best pizza, sushi, burgers, haute cuisine and other food, in Manhattan... 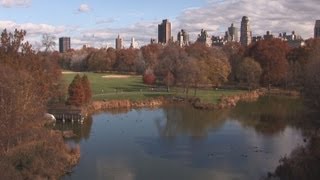 New York City- Central Park Tour (Part One) Over the coming weeks I'll be posting various videos showcasing the sights and sounds of the city I live in, New York City. This video focuses on... 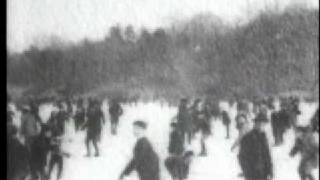 Photographed February 5, 1900. American Mutoscope and Biograph Company Camera: Frederick S. Armitage An interesting view of Central Park before there was a skyline of buildings. All along... 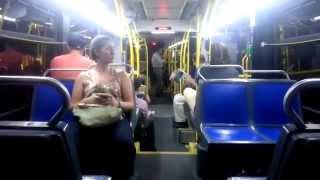 This is bus 5832, a 2011 Nova LFS Artic, on the M86 line heading eastbound from Central Park West to Lexington Avenue. It is operated under the New York City Bus division of the Metropolitan... 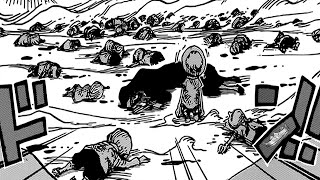 Learning about how Law came to be and the world he was part of. KOL Gaming: https://www.youtube.com/user/KingOfLightingGaming You Support Me, I Support You: ... 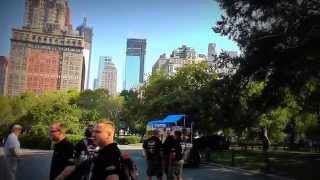 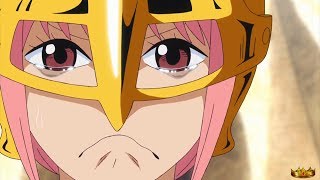 Almost like Nami's situation with Bell-mère but there are some clear differences. Episode Link - http://onepieceofficial.com/ KOL Gaming: https://www.youtube.com/user/KingOfLightingGaming... 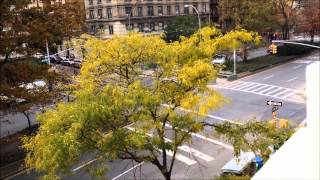 HERE YOU WILL FDNY LADDER 28, "THE HARLEM HILTON" TRUCK LEAVING THE WEST 77H STREET FIRE HOUSE AFTER ACTNG FDNY LADDER 25 ON THE UPPER WEST SIDE OF ...

The Metropolitan Museum of Art, located in New York City, is the largest art museum in the United States, and one of the three largest in the world, with the most significant art collections. Its permanent collection contains more than two million works, divided among seventeen curatorial departments. The main building, located on the eastern edge of Central Park along Manhattan's Museum Mile, is by area one of the world's largest art galleries.

Cleopatra's Needle is the popular name for each of three Ancient Egyptian obelisks re-erected in London, Paris, and New York City during the nineteenth century. The London and New York ones are a pair, while the Paris one comes from a different original site, Luxor, where its twin remains.

The Delacorte Theater, established in 1962, is an American open-air theater located in Manhattan's Central Park, in the Manhattan borough of New York City, New York. It is the home to The Public Theater's free Shakespeare in the Park productions. Since 1962, over five million people have enjoyed more than 150 free productions of Shakespeare and other classical works and musicals at the Delacorte Theater.

86th Street is a local station on the IND Eighth Avenue Line of the New York City Subway, located at Central Park West and 86th Street. It is served by the C train at all times except late nights, when it is replaced by the A train. The B train provides additional service when it operates on weekdays. This underground station, opened on September 10, 1932, has two levels with northbound trains on the upper level and southbound trains on the lower one.

Belvedere Castle is a building in Central Park in New York, New York, that contains exhibit rooms and an observation deck. Since 1919, the castle has also been the location of the official Central Park weather station.

king · jagiello King of Poland Grand Duke of Lithuania 1386 - 1434 Founder of a Free Union of thePeoples of East Central Europe]] Victor Over the TeutonicAggressors]] at Grunwald July 15 · 1410]] The King Jagiello Monument is an equestrian monument of king of Poland and Grand Duke of Lithuania Władysław II Jagiełło, located in Central Park, New York City. Raised on its grand plinth it is one of the most prominently-sited and impressive of twenty-nine sculptures located in Central Park.

This is a list of arches and bridges in Central Park.

Vista Rock is an outcropping of schist located in Central Park, Manhattan, New York, United States. It is one of the park's highest natural elevations with Summit Park, as it stands 130 feet. The natural rock was tunneled through for the innovative sunken transverse roadway that still carries commercial and other traffic unobtrusively through the Park. At the core of Central Park, Vista Rock offers a clear view over Turtle Pond and Delacorte Theater.

The Metropolitan Museum of Art Roof Garden is a rooftop terrace, art venue and restaurant open in the warm weather months at New York's Metropolitan Museum of Art. The Roof Garden offers "breathtaking" views of Central Park and the Manhattan skyline. The garden is the gift of philanthropists Iris and B. Gerald Cantor, founder and chairman of securities firm Cantor Fitzgerald. The Garden was opened to the public on August 1, 1987.

Russian Orthodox Church in the USA

These districts belong to Manhattan.

These are districts that are close by, but belong to a different city than Manhattan.

These are some bigger and more relevant cities in the wider vivinity of Manhattan.

States Parties To The United Nations Convention On The Law Of The Sea, Thirty-first Meeting
Starting at: 08:00 pm (20:00).
More Information: eventful.com.