Hampton
in City of Hampton of Virginia, United States

Hampton in City of Hampton (Virginia) with it's 136,454 citizens is a place in United States about 134 mi (or 216 km) south of Washington DC, the country's capital city.

Current time in Hampton is now 06:42 AM (Wednesday). The local timezone is named America / New York with an UTC offset of -4 hours. We know of 8 airports near Hampton, of which 4 are larger airports. The closest airport in United States is Newport News Williamsburg International Airport in a distance of 11 mi (or 17 km), North-West. Besides the airports, there are other travel options available (check left side).

There is one Unesco world heritage site nearby. It's Monticello and the University of Virginia in Charlottesville in a distance of 94 mi (or 151 km), North-West. Also, if you like playing golf, there are a few options in driving distance. We encountered 6 points of interest in the vicinity of this place. If you need a hotel, we compiled a list of available hotels close to the map centre further down the page.

While being here, you might want to pay a visit to some of the following locations: Poquoson, Newport News, Norfolk, Portsmouth and Chesapeake. To further explore this place, just scroll down and browse the available info. 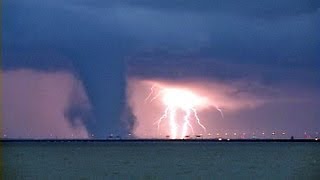 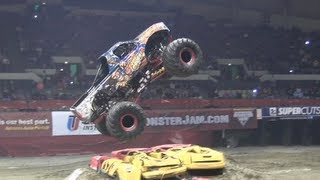 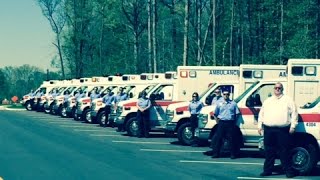 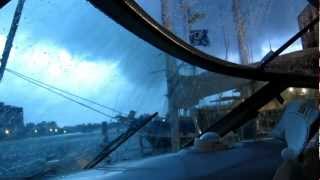 Video of the Tornado that struck the Blackbeard Festival in Hampton, Va. Video shot thru the windshield of our boat docked at Hampton Public piers along the Hampton river. 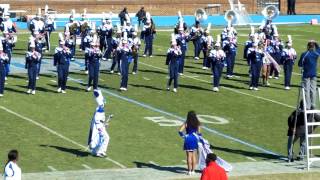 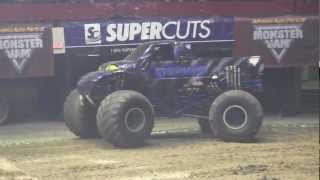 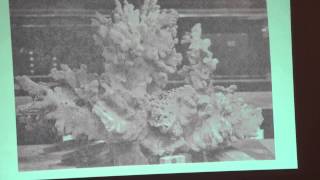 Many people living in Hampton, Virginia and the surrounding area have fond memories of Rice's Fossil Pit and digging in the dirt for fossils. The Hampton History Museum gave a presentation... 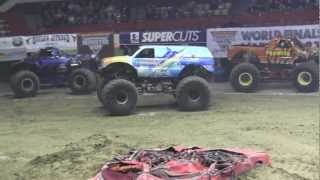 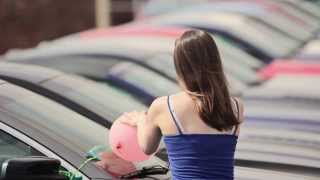 http://www.WynneFord.com Sick of Car Dealers that are Full of Hot Air? Visit Wynne Ford for your next New or Used Ford Car or Truck and find out why Wynne Ford is Consistently Cited for Excellent... 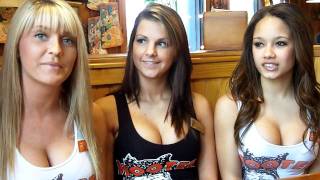 Get Social with Hooters of Hampton Roads

Hampton is an independent city in Virginia. Its population is 138,848. As one of the seven major cities that compose the Hampton Roads metropolitan area, it is on the southeastern end of the Virginia Peninsula. Hampton traces its history to 1607. The city's Old Point Comfort, home of Fort Monroe for almost 400 years, was named by the voyagers of 1607 led by Captain Christopher Newport on the mission which first established Jamestown as a British colony.

Hampton University is a historically black and Native American university located in Hampton, Virginia, United States. It was founded by black and white leaders of the American Missionary Association after the American Civil War to provide education to freedmen.

Kecoughtan in Virginia was originally named Kikotan (also spelled Kiccowtan, Kikowtan etc. ), the name of the Algonquian Native Americans living there when the English colonists arrived in the Hampton Roads area in 1607. According to William Strachey, Chief Powhatan had slain the weroance at Kecoughtan in 1597, appointing his own young son Pochins as successor there, while resettling some of the tribe at the Piankatank River. Powhatan annihilated the inhabitants at Piankatank in 1608.

Emancipation Oak is a historic tree located on the campus of Hampton University in what is now the City of Hampton, Virginia. The large sprawling oak is 98 feet (30 m) in diameter, with branches which extend upward as well as laterally. It is designated one of the 10 Great Trees of the World by the National Geographic Society and is part of the National Historic Landmark district of Hampton University. The tree is a Southern Live Oak.

Armstrong Stadium is a 17,000-seat multi-purpose stadium in Hampton, Virginia. It opened in 1928. It is home to the Hampton University Pirates football team and the Hampton men's and women's tack teams.

Hampton Convocation Center is a 7,200-seat multi-purpose arena in Hampton, Virginia. It was built in 1993 and is home to the Hampton University Pirates basketball team. The arena replaced Holland Hall gymnasium, which holds women's volleyball matches and tournaments. The construction cost was about 4 to 5 million dollars.

Phenix High School was a school for African American students which was opened on the campus of the normal school which grew to become today's Hampton University near the town of Hampton and Fort Monroe in Elizabeth City County, Virginia in the period immediately following the conclusion of the American Civil War. Phenix High School, first established in 1931, was named for George Perly Phenix (1864–1930), a native of Maine. Dr.

These are some bigger and more relevant cities in the wider vivinity of Hampton.