York in York County (Pennsylvania) with it's 43,992 habitants is a city located in United States about 76 mi (or 122 km) north of Washington DC, the country's capital town.

Current time in York is now 10:13 AM (Tuesday). The local timezone is named America / New York with an UTC offset of -4 hours. We know of 8 airports closer to York, of which 3 are larger airports. The closest airport in United States is Harrisburg International Airport in a distance of 16 mi (or 26 km), North. Besides the airports, there are other travel options available (check left side).

Since you are here already, you might want to pay a visit to some of the following locations: Harrisburg, Lancaster, Westminster, Lebanon and Carlisle. To further explore this place, just scroll down and browse the available info. 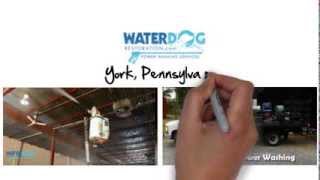 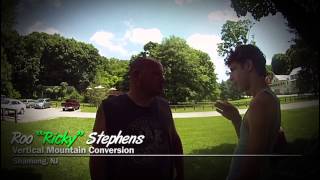 York, PA - Three adults and six kids took on the art of BikePacking! 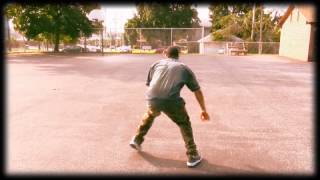 York Man With The Worse Hops EVER 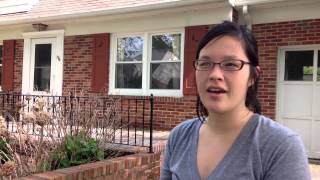 Roof Cleaning and pressure washing in Central Pennsylvania and surrounding area by Liberty SoftWash. We offer a variety of exterior cleaning services to keep your home or business looking... 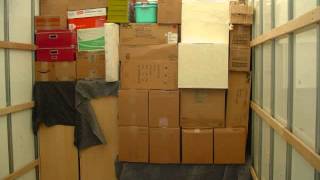 http://sternersmoving.com Sterners Moving and Transporting is a professional moving company located in York, PA 17407. We provide various services like, moving in PA, In MD, Piano moving,... 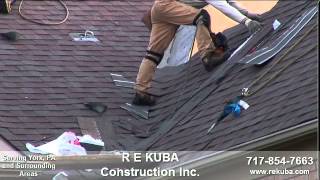 R E Kuba Construction Inc. offers the best in roofing, siding, and home improvement services to the greater York area. We have the Angie's List 2013 Super Service Award to prove it! • ... 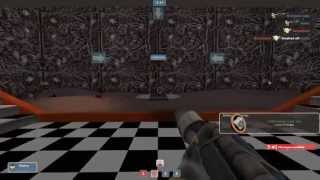 Booby traps and confusing architecture await unsuspecting players in the twisted map of ohho. While the objective here is the same as other 5cp maps, players may experience feelings such as...

Buying a Used Mitsubishi Lancer in the York, Harrisburg and Lancaster Region 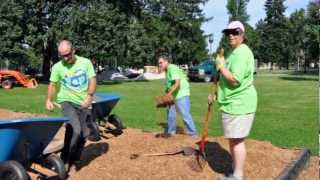 York College of Pennsylvania is a private, coeducational, 4-year college located in southcentral Pennsylvania. The school offers more than 50 baccalaureate majors in professional programs, the sciences, and humanities to its 4,600 full-time undergraduate students. The college also offers master's programs in business, education, and nursing, along with a doctoral program in nursing.

WVYC is a college radio station licensed by the Federal Communications Commission (FCC) to serve the community of York, Pennsylvania, USA. The station broadcasts from the Robert V. Iosue Student Union Building on the campus of York College of Pennsylvania in York. WVYC is unique as the only college station in the United States that continues a separate broadcast using an AM carrier current transmission to the campus along with a licensed FM transmission.

Sovereign Bank Stadium is a 5,200-seat baseball park in York, Pennsylvania that hosted its first regular season baseball game on June 16, 2007, as the tenants of the facility, the York Revolution, defeated the Newark Bears, 9-6. Located on Codorus Creek, the facility had been in the planning stages since 2003, but local politics and funding temporarily halted the plans.

York Catholic High School is a Catholic high school located in York, Pennsylvania, USA, and operated by the Roman Catholic Diocese of Harrisburg for boys and girls in the 7th through 12th grades. Its mission: "York Catholic bases both its curriculum and extra-curricular activities on the Gospel values of Jesus as articulated in the Roman Catholic tradition. They strive to provide a safe, family-oriented environment that will encourage sound academics and respect for self and others.

The York Time Institute is a school in York, Pennsylvania providing instruction in the conservation, restoration, and repair of traditional and modern time-keeping devices. It was founded in 2008 by Daniel Nied, former Director of the School of Horology of the National Association of Watch and Clock Collectors. The school is housed in a 19th-century building that also housed two different watchmakers in its 150-year history.

McClellan Heights, located in York County, Pennsylvania, United States, is a neighborhood adjacent to the city of York and is part of the campus of the York College of Pennsylvania.

These districts belong to York.

These are districts that are close by, but belong to a different city than York.

These are some bigger and more relevant cities in the wider vivinity of York.