Hackensack in Bergen County (New Jersey) with it's 44,834 habitants is located in United States about 210 mi (or 338 km) north-east of Washington DC, the country's capital town.

Current time in Hackensack is now 10:36 PM (Sunday). The local timezone is named America / New York with an UTC offset of -4 hours. We know of 6 airports close to Hackensack, of which 4 are larger airports. The closest airport in United States is La Guardia Airport in a distance of 12 mi (or 19 km), South-East. Besides the airports, there are other travel options available (check left side).

There are two Unesco world heritage sites nearby. The closest heritage site in United States is Statue of Liberty in a distance of 14 mi (or 23 km), South. Also, if you like playing golf, there are some options within driving distance. We encountered 10 points of interest near this location. If you need a hotel, we compiled a list of available hotels close to the map centre further down the page.

While being here, you might want to pay a visit to some of the following locations: Manhattan, Paterson, Jersey City, The Bronx and Newark. To further explore this place, just scroll down and browse the available info. 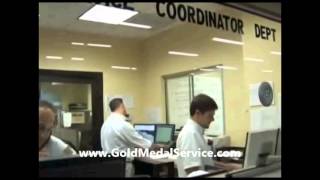 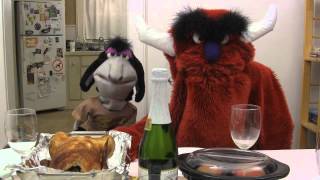 The '80s called. Your childhood... is back. When Ket's favorite stuffed toy Buddy the Tiger goes missing, she sets off on a quest to find him... and sets the rest of the family in a tizzy... 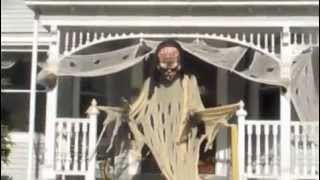 Honestly, finding the best chiropractor in the Hackensack, NJ area is really not that terribly difficult. The best thing you can do, as the video above suggests, is to simply search Google... 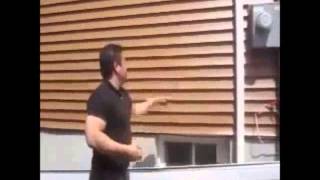 How much will it cost to side my house Hackensack,Paramus,Teaneck 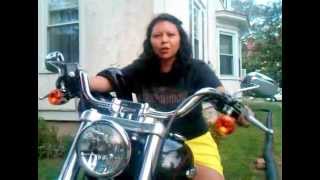 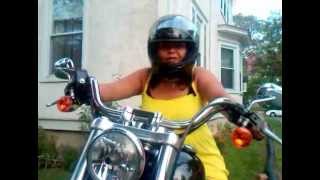 201-646-9799 | http://gomezlegal.com/Hackensack-NJ-Auto-Accident-Attorney-Hackensack-Automobile-Accidents-Attorneys.php | Unfortunately, car and truck drivers often fail to watch out for motorcycli ... 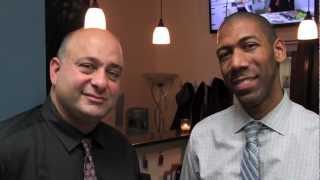 http://www.chiropractorhackensack.com/ - Call us today at (201) 820-3364. At Alpha Chiropractic P.C., we specialize in cold laser therapy, decompression, and chiropractic manipulation. In addition... 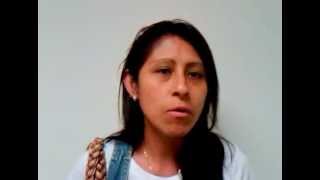 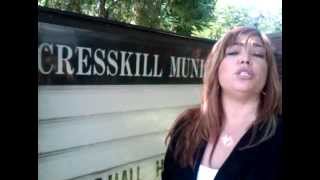 The New Jersey Naval Museum (NJNM), located along the Hackensack River in Hackensack, New Jersey, is dedicated to New Jersey's Navy heritage and naval history in general. The prominent element in the collection is the USS Ling (SS-297), a 312-foot long Balao-class submarine of World War II. The museum is located along River Street and is operated by the Submarine Memorial Association.

New Barbadoes Township was a township that was formed in 1710 and existed in its largest extent in pre-American Revolutionary War times in Bergen County, New Jersey. The Township was created from territories that had been part of Essex County that were removed by royal decree and added to Bergen County. After many departures, secessions and deannexations over the centuries, New Barbadoes Township exists today as Hackensack, which adopted its present name in 1921.

Rothman Center is a 5,000-seat multi-purpose arena in Hackensack, New Jersey. It was built in 1987 and is home to the Fairleigh Dickinson University Knights men's & women's basketball, volleyball, track & field teams, and many other sports. The center hosted the Northeast Conference men's basketball tournament final in the 2004-05 and 2005-06 seasons.

Bergen County Jail is a facility operated by the Bergen County Sheriff's Office located on 160 South River Street in Hackensack, New Jersey. The jail provides a detention for both sentenced and unsentenced prisoners from minimum to maximum security environment. There are computer controls of inmate housing areas, in addition to alarm system and a computerized center control.

Hackensack Bus Terminal, also called the Hackensack Bus Transfer, is a regional bus station in downtown Hackensack, New Jersey, owned and operated by New Jersey Transit. The bus station was built in the 1970s and was extensively renovated in 2007. An outdoor central island boarding–disembarking area surrounds an indoor waiting room and ticketing facilities.

Anderson Street Station is a New Jersey Transit rail station on the Pascack Valley Line. The station is one of two rail stations in Hackensack, New Jersey, United States, and is located at Anderson Street near Linden Street. The Essex Street station is also located in Hackensack. This line runs to Hoboken Terminal with connections via the Secaucus Junction transfer station to New Jersey Transit one-stop service to New York Penn Station and to other NJ Transit rail service.

The Bergen Museum of Art & Science is temporarily located in cyberspace while its extensive art collection valued at over one million dollars is being stored in a high-end art warehouse in Hackensack, NJ. The museum relocated from the Bergen Mall in 2010 is currently undergoing re-organization and is looking for a new building to contain its entire art collection, sculptures, fossils, artifacts, drawings and other valuable items and collectiibles.

These are some bigger and more relevant cities in the wider vivinity of Hackensack.