Dover in Kent County (Delaware) with it's 37,522 inhabitants is located in United States about 83 mi (or 134 km) east of Washington DC, the country's capital.

Local time in Dover is now 11:12 AM (Saturday). The local timezone is named America / New York with an UTC offset of -4 hours. We know of 11 airports in the wider vicinity of Dover, of which 5 are larger airports. The closest airport in United States is New Castle Airport in a distance of 36 mi (or 58 km), North. Besides the airports, there are other travel options available (check left side).

There are two Unesco world heritage sites nearby. The closest heritage site in United States is Independence Hall in a distance of 65 mi (or 105 km), North-East. Also, if you like golfing, there are multiple options in driving distance. If you need a place to sleep, we compiled a list of available hotels close to the map centre further down the page.

Depending on your travel schedule, you might want to pay a visit to some of the following locations: Bridgeton, Denton, Salem, Georgetown and Chestertown. To further explore this place, just scroll down and browse the available info. 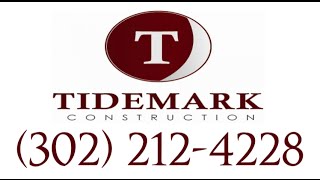 Cameron Llewellyn of Tidemark Construction talks about the development and construction process of a parcel of land in Milford, Delaware. Tidemark is a Design Build General Contractor and... 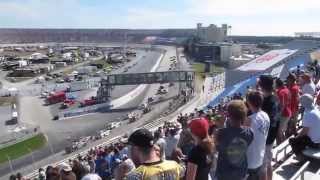 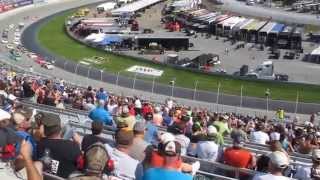 Sprint Cup cars start to line up for the green flag at Dover. 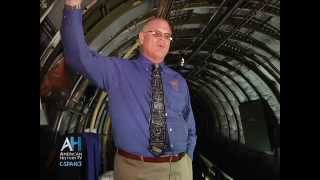 Explore the Air Mobility Command Museum, where museum director Mike Leister shows some of the aircraft once used in the airlift and air refueling mission of the U.S. Air Force. Follow Leister... 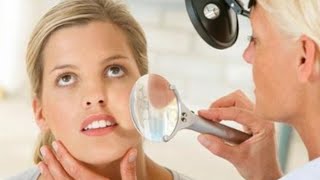 Dermatologist Dover DE skin care clinic comprehends the proper treatments and operations for maintaining healthy body. How you treat your skin currently will determine the health of your skin... 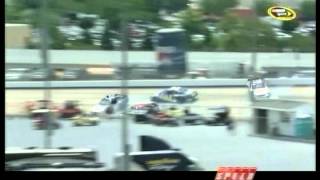 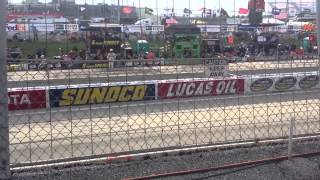 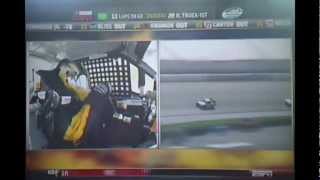 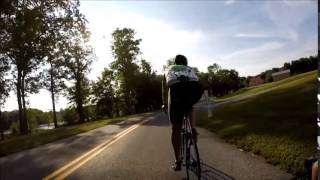 A smaller Amish County lives just outside of the capital city of Dover, Delaware. Each year there is an Amish Country Bike Ride with multiple distances leaving Dover. We happened to pick the... 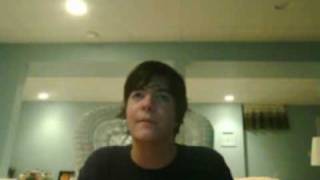 IMPORTANT* theres been so many screw ups with my triglycerides ive had to make several trips to my doctors so only God knows when im gonna start - thinking at the abolute earliest the middle...

The city of Dover is the capital and second largest city in the U.S. state of Delaware. It is also the county seat of Kent County, and the principal city of the Dover, Delaware Metropolitan Statistical Area, which encompasses all of Kent County. It is located on the St. Jones River in the Delaware River coastal plain. It was named by William Penn for Dover in Kent, England. As of 2010, the city had a population of 36,047.

WIHW-LP is a radio station licensed to serve Dover, Delaware. The station is owned by Capitol Baptist Church. It airs a Religious radio format featuring programming from the Fundamental Broadcast Network. Other programming on WIHW-LP includes the Revival Time Radio Broadcast hosted by Dr. Jack Trieber and Truth For Teens, a Christian ministry for troubled teens. The station was assigned the WIHW-LP call letters by the Federal Communications Commission on April 10, 2004.

Campus Community School is an elementary and high school located in downtown Dover, Delaware, in the United States.

The Blue Hen Mall (now the Blue Hen Corporate Center) is a defunct shopping mall on Bay Road in Dover, Delaware. The mall opened in August 1968, and was the main mall in the Dover area until the Dover Mall opened in 1982, leading to its decline. In the 1990s, the mall was converted into a corporate center.

Silver Lake is a lake and park located in the city of Dover, Delaware. The lake is the source of the St. Jones River. There are several species of fish in the lake, including largemouth bass, carp, crappie, striped bass, white perch, bluegill, catfish, and others. Silver Lake has a boat ramp. A permit is required by the City of Dover Parks and Recreation Department in order to fish at the lake. Boats also must display a permit regardless of the size of the craft.

These are some bigger and more relevant cities in the wider vivinity of Dover.