Buffalo in Erie County (New York) with it's 258,071 residents is a town located in United States about 292 mi (or 470 km) north of Washington DC, the country's capital place.

Time in Buffalo is now 08:08 AM (Tuesday). The local timezone is named America / New York with an UTC offset of -4 hours. We know of 9 airports nearby Buffalo, of which 3 are larger airports. The closest airport in United States is Buffalo Niagara International Airport in a distance of 8 mi (or 13 km), North-East. Besides the airports, there are other travel options available (check left side).

Also, if you like the game of golf, there are several options within driving distance. We collected 7 points of interest near this location. Need some hints on where to stay? We compiled a list of available hotels close to the map centre further down the page.

Being here already, you might want to pay a visit to some of the following locations: Lockport, Little Valley, Batavia, Warsaw and Albion. To further explore this place, just scroll down and browse the available info.

Hotel at the Lafayette A Trademark Collection Hotel 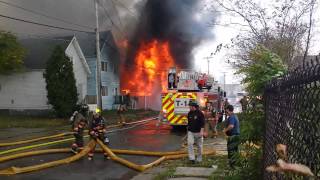 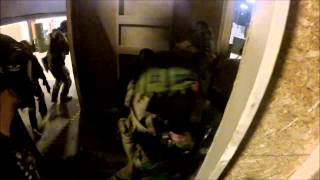 Gameplay footage compilation from a couple hours of slinging plastic. I managed to use: EF1911 (which went down mid game) Only grenades Teammate's EF1911 (while I charged my batteries) VFC... 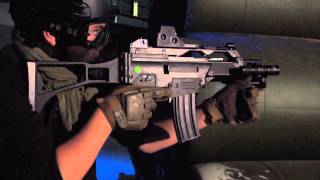 What its like to play Airsoft at Buffalo Battleground. Play airsoft in Buffalo NY. 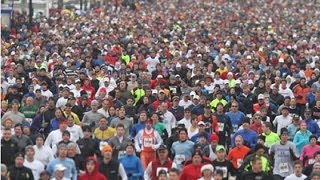 Join the Y for the oldest consecutively run footrace in North America! Grab your friends, family, coworkers and run, walk, or jog the 8k route between the Delaware Family Y and the Buffalo... 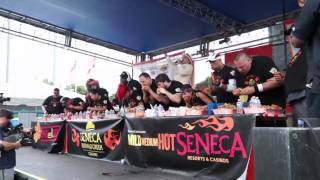 The highlight of the 2014 National Chicken Wing Festival in Buffalo, NY is as always the national eating competition, bringing some of the world's biggest names in competitive eating to WNY.... 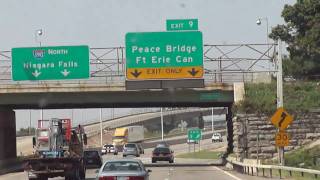 A Greyhound bus leaves the lakeside town of Erie, Pennsylvania and returns to Interstate 90 to resume its trek east. Soon, it arrives in Buffalo, New York, where another bus awaits to depart... 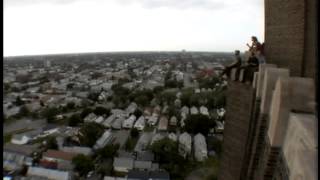 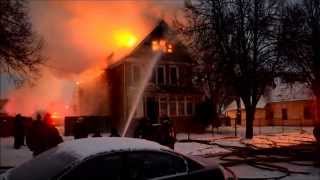 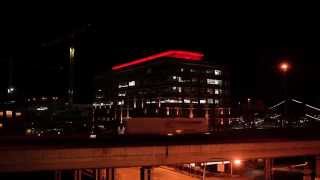 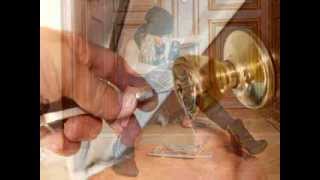 WBLK is an Urban contemporary FM radio station licensed to Depew that serves Buffalo. WBLK plays the musical genres of hip hop, R&B, urban contemporary gospel, and soul. WBLK celebrated its 40th anniversary in 2005, making WBLK the oldest urban FM radio station in the United States of America. Its transmitter is located in Buffalo. WBLK is currently owned by Townsquare Media. It is the Buffalo area's radio home for the nationally syndicated Tom Joyner Morning Show.

Church is a Buffalo Metro Rail station that serves downtown Buffalo, New York, near Church and Pearl Streets. The station is in the "fare-free" zone, which allows passengers free travel between Erie Canal Harbor station to the south and Theater station to the north. Passengers continuing northbound, past Theater are required to have proof-of-payment.

The Ellicott Square Building is an office complex in Buffalo, New York, USA. It was designed by Charles Atwood of D. H. Burnham & Company, and completed in May, 1896. At the time of its completion, it was the largest office building in the world. In 1896 and 1897, the building was the site of Edisonia Hall and the Vitascope Theater, the earliest known dedicated motion picture theater in the world.

Hutchinson Central Technical High School, informally known as Hutch-Tech, is a high school in the City of Buffalo, New York. Its founding on September 14, 1904 under the name Mechanics Arts High School marked the beginning of technical education on the secondary level in the city of Buffalo.

WJYE is located in the Buffalo, New York area and broadcasts at 96.1 FM. Studios are located at the Rand Building in Downtown Buffalo and its transmitter is located at the top of the same building. WJYE signed on in 1966 (As WBNY-FM). It currently is owned by Townsquare Media. The station runs an adult contemporary format and has had variations of this format since 1988, having previously been a beautiful music/easy listening station.

WYRK is a country music formatted radio station located in Buffalo, New York. It broadcasts from the top of the Rand Building in Buffalo, where its studios are located on the 12th floor. The 106.5 frequency first signed on as WBEN-FM in 1946. That station later moved to 102.5 and is now WTSS. After the move, 106.5 became WADV, a standards station. WADV was the first station in Western New York to air an FM stereo signal http://www. bostonradio. org/nerw/nerw-010430. html.

Buffalo City Tower was an approved 40-story, mixed-use, tower aiming to be the tallest in downtown Buffalo. It was to be developed by British property development company BSC Group, headed up by entrepreneur Bashar Issa. Details included: retail focused on the corner of S. Elmwood and Mohawk Street, 20 floors of office space at 24,400 GSF/floor, 10 floors of hotel totaling 300 rooms each at 380–500 square feet ( ), and 10 floors of 80 condos each at 965–1,500 square feet ( ).

Lafayette Square (formerly Court House Park or Courthouse Square) is a park in the center of downtown Buffalo, Erie County, New York, United States that hosts a Civil War monument. The block, which was once square, is lined by many of the city's tallest buildings. The square was named for General Lafayette, who visited Buffalo in 1825. The square was part of the original urban plan for the city as laid out by Joseph Ellicott in 1804.

These are some bigger and more relevant cities in the wider vivinity of Buffalo.