Ashland in Ashland County (Ohio) with it's 20,317 habitants is located in United States about 311 mi (or 501 km) north-west of Washington DC, the country's capital town.

Current time in Ashland is now 06:26 AM (Sunday). The local timezone is named America / New York with an UTC offset of -5 hours. We know of 10 airports close to Ashland, of which 5 are larger airports. The closest airport in United States is Cleveland Hopkins International Airport in a distance of 45 mi (or 72 km), North-East. Besides the airports, there are other travel options available (check left side).

Also, if you like playing golf, there are some options within driving distance. We encountered 3 points of interest near this location. If you need a hotel, we compiled a list of available hotels close to the map centre further down the page.

While being here, you might want to pay a visit to some of the following locations: Mansfield, Wooster, Norwalk, Mount Vernon and Millersburg. To further explore this place, just scroll down and browse the available info. 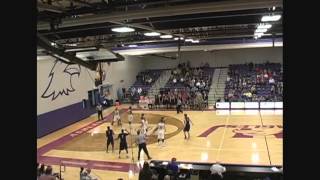 Jones connected on a jumper as time expired to give Northwood a 73-72 win over Ashland. 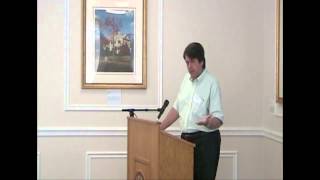 Addressing the Opiate Epidemic in Ashland County and Ohio

This was presented by Dennis Dyer, LICDC, Director of the Ashland County Council on Alcoholism & Drug Abuse. The presentation was made on May 28, 2013, from the Heritage Room of the John C.... 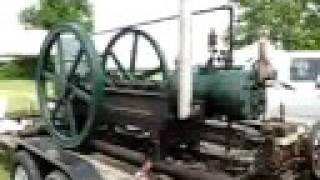 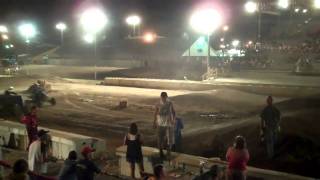 Clips of the 2010 Moto cross racing at the ashland county fair. A mix of quads and dirt bikes. 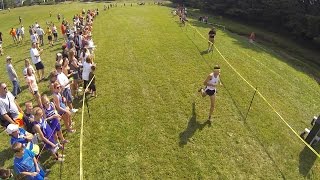 Finish line footage of the Ashland Cross Country team and their 2nd-place finish at the 2014 Ashland Invitational held at Freer Field for the first time in many years. A true cross country...

This is a small collection of some of the weddings we have done in the passed. We would love to sit down over coffee, drinks, or dinner and talk about your special day! www.tjshots.com 1.844. 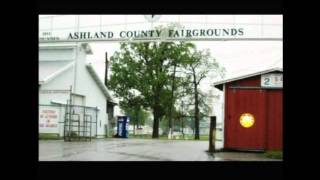 The response of the Ashland County-City Health Dept. to a bird flu pandemic-Apr 2007 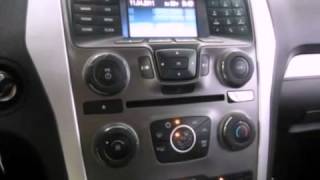 Click here for price : http://donleyfordlincoln.vshoc.com/l849xu?vin=1FM5K8D88DGA62043 We have been honored to serve the Ashland OH area , we promise that your experience at our dealership...

Ashland is a city in the U.S. state of Ohio and the county seat of Ashland County. The population was 20,362 at the 2010 census. It is the center of the Ashland Micropolitan Statistical Area (as defined by the United States Census Bureau in 2003). Ashland is well known in the state for its "welcome sign" that proclaims the city to be "The World Headquarters of Nice People. " Ashland was designated a Tree City USA by the National Arbor Day Foundation.

Ashland University is a mid-sized, private, non-profit university that is located in Ashland, Ohio, United States, the university consists of a 135-acre main campus and several off-campus centers throughout central and northern Ohio. It was founded in 1878 and is affiliated with the Brethren Church. Judeo-Christian values are the foundation of the educational and social environment of the university. Today, the university offers nearly 70 undergraduate majors and nine pre-professional programs.

Center Street Historic District is a historic district in Ashland, Ohio, United States. Placed on the National Register of Historic Places in 1976 with a boundary increase that took place in 1992, Center Street features Victorian homes built in the late 19th and early 20th centuries. The district is situated between Town Creek and Vernon Avenue on the East side of Center Street and between the theater and Morgan Avenue on the West side.

These districts belong to Ashland.

These are some bigger and more relevant cities in the wider vivinity of Ashland.