Smethport in McKean County (Pennsylvania) with it's 1,595 citizens is a city in United States about 215 mi (or 345 km) north of Washington DC, the country's capital city.

Local time in Smethport is now 11:47 PM (Friday). The local timezone is named America / New York with an UTC offset of -5 hours. We know of 11 airports in the vicinity of Smethport, of which 5 are larger airports. The closest airport in United States is Bradford Regional Airport in a distance of 10 mi (or 16 km), West. Besides the airports, there are other travel options available (check left side).

Also, if you like golfing, there are a few options in driving distance.

When in this area, you might want to pay a visit to some of the following locations: Emporium, Coudersport, Ridgway, Little Valley and Belmont. To further explore this place, just scroll down and browse the available info. 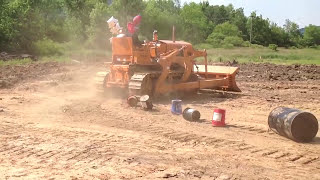 After Bob and Jenn's wedding, they're off for a ride on Bob's 1946 Cletrac FDE at the McKean County Antique Power Show in Smethport, PA. Video by Blake Malkamaki June 10, 2012. 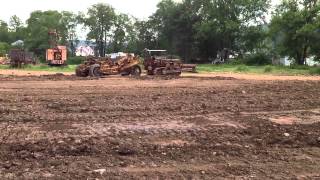 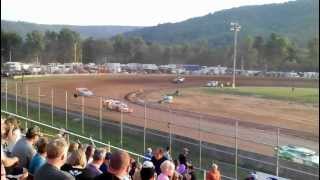 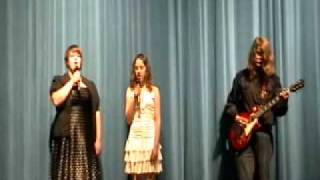 Dust in the Wind

Dust in the Wind by Kansas. Performed at my high school open mic night. 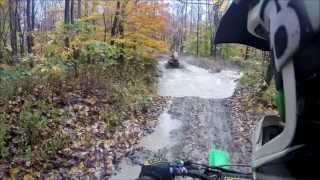 Some friends and I at Majestic trails in PA Recorded on Hero 2 and Hero 3+ black ed. all settings at 1080p 30 fps. 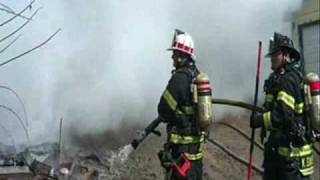 Engine Company 32 is given a defensive exterior assignment at a working residential structure fire in Box 1861. Now it just a matter of waiting to get their line charged while trying not to... 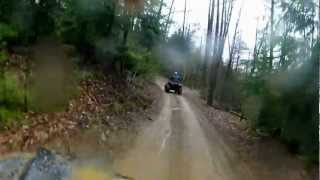 A rainy Saturday in PA @ Majestic Trails was a good time !

IDPA style swinger target , a look at the finished project

Here is a look at the results of my homemade swinger target. I made it to add another dimension to my range practices. This type of target is a regular at the IDPA shoots I compete at, and... 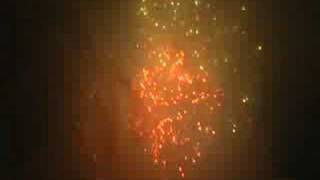 The final two minutes of the 2008 Otto-Eldred (PA) Old Home Days fireworks display. This year, the display was challenged by the weather conditions. The air was perfectly still and heavy,... 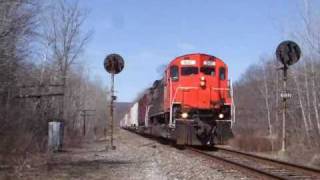 McKean County is a rural county located near the New York border in the northwest of the U.S. state of Pennsylvania. As of 2010, the population was 43,450. Its county seat is Smethport. The county was named in honor of former Pennsylvania Governor and Declaration of Independence signer Thomas McKean.

Smethport is a borough in McKean County, Pennsylvania, United States. The current mayor is Ross Porter. The population was 1,684 at the 2000 census. It is the county seat of McKean County.

These are some bigger and more relevant cities in the wider vivinity of Smethport.