Brookville in Jefferson County (Pennsylvania) with it's 3,868 habitants is a town located in United States about 190 mi (or 306 km) north-west of Washington DC, the country's capital town.

Time in Brookville is now 11:05 AM (Wednesday). The local timezone is named America / New York with an UTC offset of -5 hours. We know of 12 airports closer to Brookville, of which 5 are larger airports. The closest airport in United States is DuBois Regional Airport in a distance of 10 mi (or 16 km), East. Besides the airports, there are other travel options available (check left side).

Since you are here already, you might want to pay a visit to some of the following locations: Clarion, Ridgway, Tionesta, Indiana and Kittanning. To further explore this place, just scroll down and browse the available info. 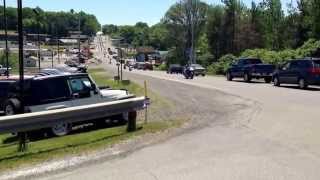 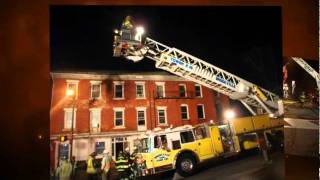 Saturday, November 12, 2011 04:49 AM Early Saturday morning Company 6 was alerted on box 2AHH for a working structure fire in an apartment building on Main St. in the Borough of Brookville.... 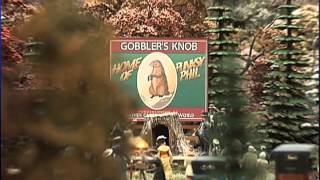 This is a story I produced and wrote for WJAC's "Your Town" Brookville. I also conducted the interviews. The story focuses on Charles Bowdish's model train display that he started in Brookville,... 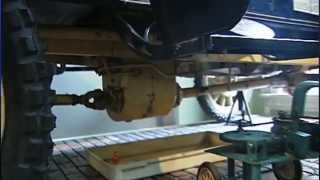 What You Didn't Know About Brookville

This is a story I produced and wrote for WJAC's "Your Town" Brookville. Learn about the first four-wheel drive vehicle and a few other things that you may not have know about Brookville. 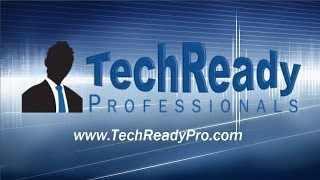 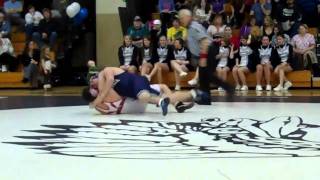 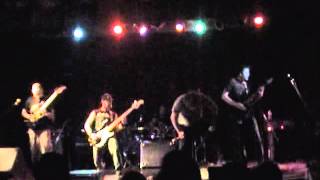 Neocracy performing Live at the Scarlet Cord For their last Show ever. "The Wedding" Headlined. Tracks are as Follows: The Kingdom On This Grave I believe in the Sun Hellscape Forever Dominion. 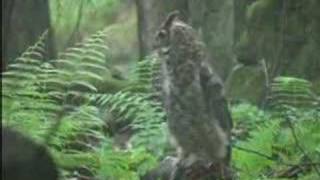 Goshawk Capture and Banding (1 of 3)

Goshawk Capture and Banding near Brookville, PA June 08, 2003. David Brinker - in green - is the leader of the research effort. 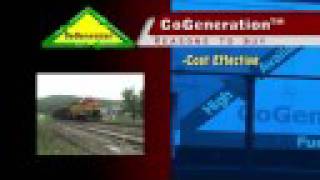 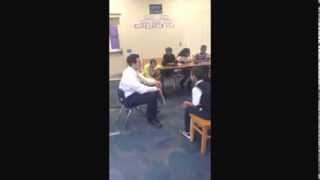 Bobby visited Hickory Grove Elementary School on Halloween for their Read-A-Thon event. For the class in this video, Bobby did more than just read "Where the Wild Things Are" ...he gave them...

WMKX is a classic/modern rock music formatted radio station for northwestern Pennsylvania, broadcasting at 105.5 FM. The station, owned and operated by Strattan Broadcasting, is licensed to Brookville, Pennsylvania, the seat of government for Jefferson County. WJNG, licensed to Johnsonburg, is a full co-owned simulcast outlet of WMKX.

Alaska is a populated place in Jefferson County, Pennsylvania, United States. The name was collected by the United States Geological Survey between 1976 and 1979, and entered into the Geographic Names Information System on August 2, 1979.

These are some bigger and more relevant cities in the wider vivinity of Brookville.

This place is known by different names. Here the ones we know:
Бруквил