Painesville in Lake County (Ohio) with it's 19,776 residents is a town located in United States about 296 mi (or 476 km) north-west of Washington DC, the country's capital place.

Time in Painesville is now 07:48 AM (Monday). The local timezone is named America / New York with an UTC offset of -4 hours. We know of 9 airports nearby Painesville, of which 4 are larger airports. The closest airport in United States is Burke Lakefront Airport in a distance of 27 mi (or 43 km), South-West. Besides the airports, there are other travel options available (check left side).

Being here already, you might want to pay a visit to some of the following locations: Chardon, Jefferson, Cleveland, Ravenna and Peninsula. To further explore this place, just scroll down and browse the available info. 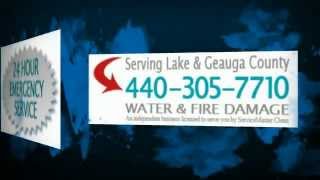 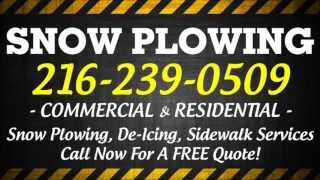 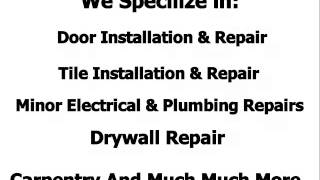 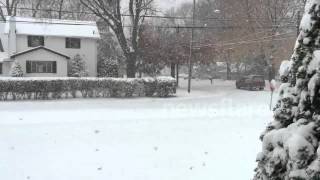 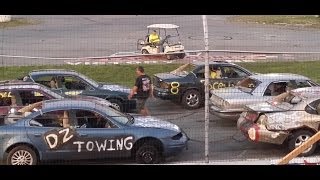 Just a few of the highlights from the chain race. This was event number 6 out of 10 Saturday night during Crash-o-rama / Crashocolypse June 28th, 2014, at Lake County Speedway in Painesville,... 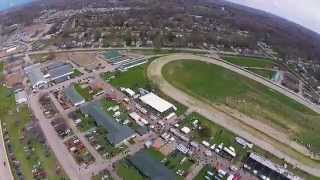 The first ever Louie Run aerial drone footage! It was a very windy day to fly but we did. Please comment and enjoy the video! The 2014 Louie Run held at the Lake County Fairgrounds in... 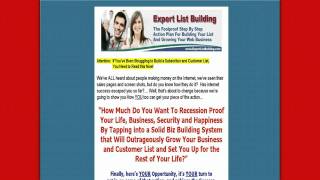 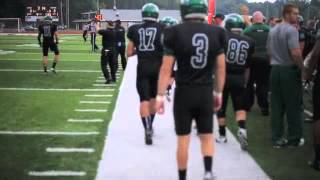 Come to Lake Erie College to feel the STORM Rage ON! Great school. 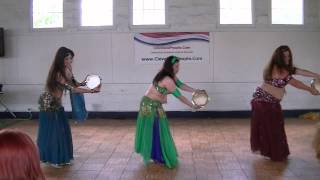 Wind and Sand Middle Eastern Belly Dancers use tambourines in this dance at the ClevelandPeople.Com International Pavilion at Ohio's Celtic and International Festival. http://www.clevelandpeople.co ...

The snow continues to pile up on this first snow day of 2014 in northeast Ohio.

The city of Painesville is the county seat of Lake County, Ohio, United States, along the Grand River. Its population was 19,563 as of the 2010 Census. Painesville is the home of Lake Erie College, Morley Library and the 284-acre Historic Downtown Painesville Recreation Area.

Lake Erie College is a private liberal arts college founded in 1856 that is located in Painesville, Ohio, approximately 30 miles east of Cleveland. As of the 2012-2013 academic year, the enrollment was approximately 1200 undergraduates and graduate students. Lake Erie is best known for its equine studies program, which attracts students from across the country, and around the world, and is the most popular major at the college.

Riverside High School is a public high school in Painesville Township, Ohio. It is the only high school in the Riverside Local School District (prior to July 2007, the Painesville Township Local School District). The first classes were held in September 1949 and the first class of seniors graduated in 1952. The campus was originally two separate buildings- one for the lower grades, and the second for the upper grades. In the late 1990s, The John J.

The CSX Painesville bridge is a concrete viaduct located just outside city limits in Painesville Township in northeast Ohio. It is about 350 feet long and 100 feet above the Grand River. The bridge was built in 1908 for the Lake Shore and Michigan Southern Railway. It has served the Lake Shore, New York Central, Penn Central, Conrail, and its current owner CSX. An average 50 trains daily cross the span, including two Amtrak Lake Shore Limited trains, no. 48 and 49.

These districts belong to Painesville.

These are some bigger and more relevant cities in the wider vivinity of Painesville.