Carrollton in Carroll County (Ohio) with it's 3,137 habitants is a city located in United States about 244 mi (or 393 km) north-west of Washington DC, the country's capital town.

Current time in Carrollton is now 07:06 AM (Wednesday). The local timezone is named America / New York with an UTC offset of -5 hours. We know of 11 airports closer to Carrollton, of which 5 are larger airports. The closest airport in United States is Akron Canton Regional Airport in a distance of 30 mi (or 49 km), North-West. Besides the airports, there are other travel options available (check left side).

Also, if you like playing golf, there are some options within driving distance. We saw 4 points of interest near this location. In need of a room? We compiled a list of available hotels close to the map centre further down the page.

Since you are here already, you might want to pay a visit to some of the following locations: Cadiz, New Philadelphia, Canton, Lisbon and New Cumberland. To further explore this place, just scroll down and browse the available info. 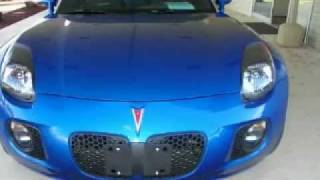 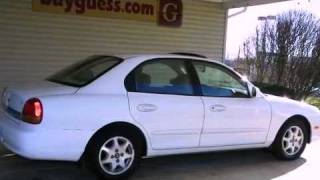 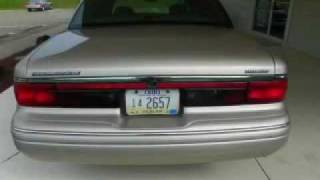 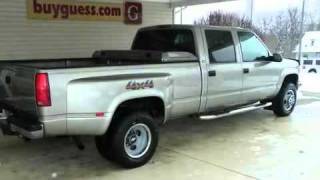 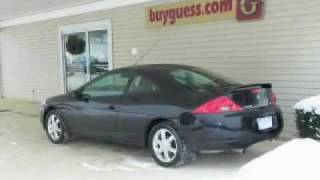 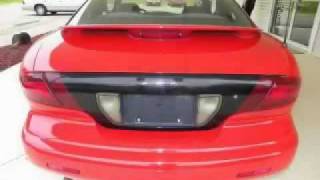 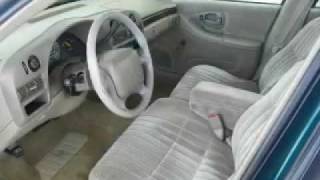 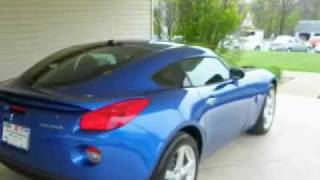 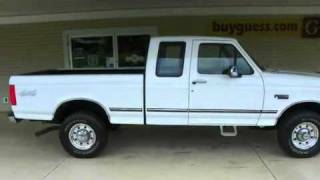 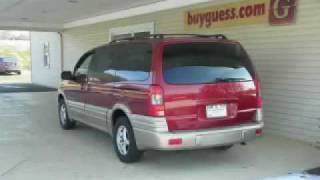 Carroll County is a county located in the state of Ohio. According to the 2010 census, it has a population of 28,836, the same as in 2000. Its county seat is Carrollton. It is named for Charles Carroll of Carrollton, the last surviving signer of the Declaration of Independence. Carroll County is part of the Canton–Massillon Metropolitan Statistical Area. Carroll County is in the Appalachian Ohio region of the state.

Carrollton High School is a public high school in Carrollton, Ohio. It is the only high school in the Carrollton Exempted Village School District. Carrollton HS is in the central part of Carroll County, Ohio. It is located near Bell-Herron Middle School and is connected to Carrollton Elementary School. The athletic teams are named the Warriors and are members of the Northeastern Buckeye Conference (OHSAA), and the school colors are Black & White.

Carroll County-Tolson Airport is a county-owned, public-use airport located one nautical mile (1.85 km) southeast of the central business district of Carrollton, a village in Carroll County, Ohio, United States. It is owned by the Carroll County Airport Authority. According to the FAA's National Plan of Integrated Airport Systems for 2009–2013, it is categorized as a general aviation airport. Although many U.S.

These districts belong to Carrollton.

These are some bigger and more relevant cities in the wider vivinity of Carrollton.