Dayton in Montgomery County (Ohio) with it's 140,599 citizens is a place in United States about 387 mi (or 623 km) west of Washington DC, the country's capital city.

Current time in Dayton is now 07:54 AM (Wednesday). The local timezone is named America / New York with an UTC offset of -4 hours. We know of 8 airports near Dayton, of which 5 are larger airports. The closest airport in United States is James M Cox Dayton International Airport in a distance of 10 mi (or 16 km), North. Besides the airports, there are other travel options available (check left side).

While being here, you might want to pay a visit to some of the following locations: Xenia, Troy, Lebanon, Springfield and Eaton. To further explore this place, just scroll down and browse the available info.

Marriott at the University of Dayton 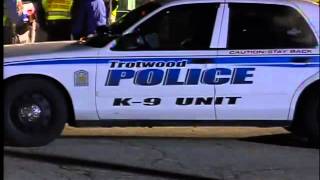 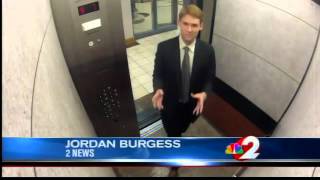 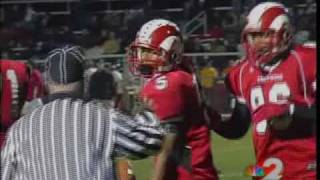 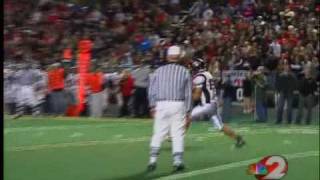 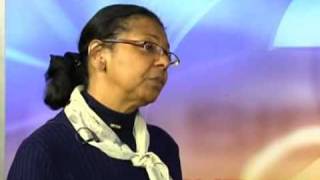 Rhine McLin answers questions about why she should be Mayor

Rhine McLin answers questions about why she should be Mayor. 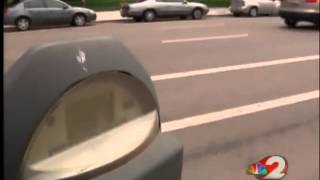 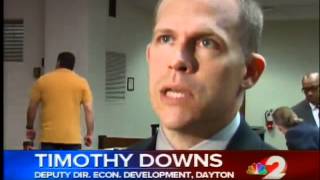 Go West program tries to save Dayton's west side

Go West program tries to save Dayton's west side. 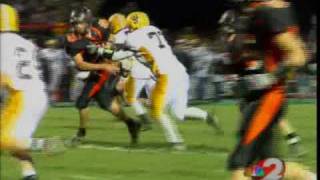 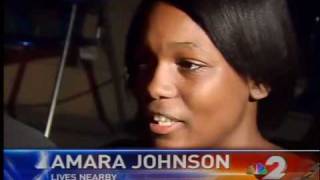 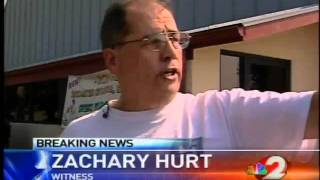 Fifth Third Field is a minor league baseball stadium in Dayton, Ohio, which is the home of the Dayton Dragons, a Midwest League team and a Single-A affiliate of the nearby Cincinnati Reds. As in the case of another stadium in Toledo, the Ohio-based Fifth Third Bank purchased the naming rights to the facility.

WQRP is a radio station owned by Educational Media Foundation. The station broadcasts Christian Contemporary music. It shares time with Dayton Public Schools-operated WDPS during school hours within the curricular school year. As Praise 89.5, it broadcast praise and worship music and has a 35-year history in Dayton, formerly owned by WQRP Family Broadcasting Incorporated.

Chaminade Julienne Catholic High School is a private, co-educational, center-city, Catholic high school located in downtown Dayton, in the U.S. state of Ohio, owned and operated by the Society of Mary and the Sisters of Notre Dame de Namur. It is named after Blessed William Joseph Chaminade and St. Julie Billiart.

Dayton Metro Library is a multi-branch library system serving 476,000 residents of the Dayton Metropolitan Area. It has 21 locations across the area (as well as two bookmobiles). Over 7,600,000 items were checked out in 2008. The Dayton Metro Library ranks in the top ten best libraries in the United States serving a population of over 250,000 by HAPLR.

WDPS is a radio station broadcasting a Jazz format. It serves its city of license, Dayton, Ohio, United States. The station is currently owned by Dayton Public Schools. Its programming is aired weekdays during school hours during the curricular school year. The frequency is shared with WQRP which airs a gospel music format when WDPS programming ends after the school day. According to a Dayton Daily News story dated July 21, 2009, the station has moved to new studios located in the David H.

Downtown Dayton is the central business district of Dayton, Ohio. Major reinvestment in the downtown area began heavily in the mid-1990s, and continues today with $2 billion in residential, commercial, health, and transportation developments that has or is taking place in the downtown area.

These districts belong to Dayton.

These are some bigger and more relevant cities in the wider vivinity of Dayton.