Frankfort in Franklin County (Kentucky) with it's 27,830 habitants is a town located in United States about 426 mi (or 686 km) west of Washington DC, the country's capital town.

Time in Frankfort is now 07:34 AM (Tuesday). The local timezone is named America / New York with an UTC offset of -5 hours. We know of 8 airports closer to Frankfort, of which 4 are larger airports. The closest airport in United States is Blue Grass Airport in a distance of 18 mi (or 30 km), South-East. Besides the airports, there are other travel options available (check left side).

There is one Unesco world heritage site nearby. It's Mammoth Cave National Park in a distance of 90 mi (or 144 km), South-West. Also, if you like the game of golf, there are some options within driving distance. In need of a room? We compiled a list of available hotels close to the map centre further down the page.

Since you are here already, you might want to pay a visit to some of the following locations: Lawrenceburg, Versailles, Georgetown, Owenton and Shelbyville. To further explore this place, just scroll down and browse the available info. 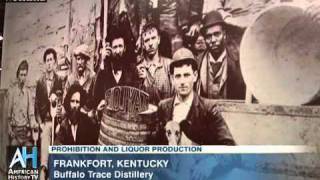 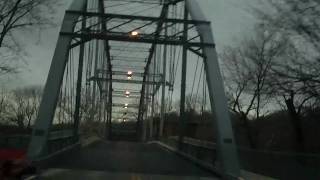 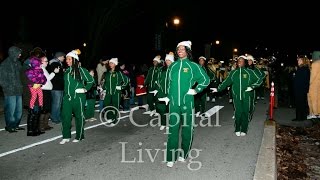 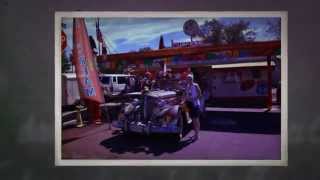 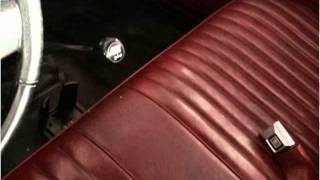 http://www.hensleyautosalesfrankfort.com This 1989 Chevrolet S10 Pickup is available from Hensley Auto Sales Frankfort. For details, call us at 502-223-2252. 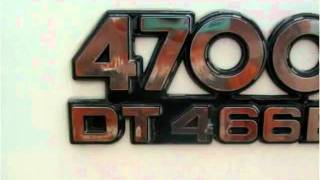 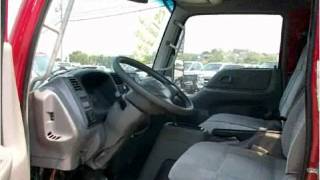 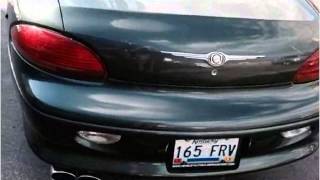 http://www.hensleyautosalesfrankfort.com This 2001 Chrysler LHS is available from Hensley Auto Sales Frankfort. For details, call us at 502-223-2252. 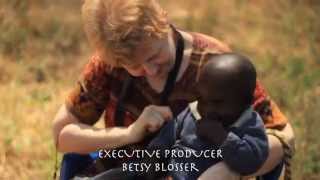 Unique handmade items can be found at Village Arts in downtown Frankfort, KY. Now meet the people behind the products made and why they make them. Find out why all proceeds from Village Arts...

Frankfort is a city in Kentucky that serves as the capital of the Commonwealth and the county seat of Franklin County. The population was 25,527 at the 2010 census; by population it is the 5th smallest state capital in the United States. Located on the Kentucky River, Frankfort is the principal city of the Frankfort, Kentucky Micropolitan Statistical Area, which includes all of Franklin and Anderson counties.

Daniel Boone (November 2, 1734  – September 26, 1820) was an American pioneer, explorer, and frontiersman whose frontier exploits made him one of the first folk heroes of the United States. Boone is most famous for his exploration and settlement of what is now Kentucky, which was then part of Virginia but on the other side of the mountains from the settled areas.

The Kentucky State Capitol is located in Frankfort and is the house of the three branches (executive, legislative, judicial) of the state government of the Commonwealth of Kentucky. The building is listed on the National Register of Historic Places.

The Frankfort Convention Center is a 5,000-seat multi-purpose arena in Frankfort, Kentucky, USA. It hosts locals sporting events and concerts. It was opened as part of the Capital Plaza urban renewal project in the 1970s. The arena's original name was the Farnham Dungeon Civic Center.

Located at 38.2017, -84.8764 (Lat. / Lng.), about 0 miles away.
Wikipedia Article
Buildings and structures in Frankfort, Kentucky, Sports venues in Kentucky, Indoor arenas in the United States, Convention centers in Kentucky

Fort Hill is a hill overlooking downtown Frankfort, Kentucky, where military fortifications were built during the American Civil War to protect the city and its pro-Union state government. Although the Commonwealth of Kentucky did not secede from the Union, an attempt was made to set up a Confederate government at Bowling Green in western Kentucky. A Bluegrass Kentuckian, George W. Johnson of Scott County, was elected first Confederate Governor of Kentucky. http://www. visitlex.

Church of the Ascension (Frankfort, Kentucky)

The Church of the Ascension is an Episcopal Church located in the heart of Frankfort, Kentucky's historic district at 311 Washington Street. It was organized in 1836. The church is governed by a vestry of 8 to 10 members, presided over by the Senior Warden and the Rector. Vestry members are elected during an annual meeting of all of the congregation. Services are conducted by one or two priests and a deacon. Four to six children serve as acolytes in services, carrying the Cross and torches.

Not to be confused with the Singing Bridge in Australia.

The War Mothers Memorial Bridge is a box grider bridge that carries US 60 and KY 420 across the Kentucky River in Frankfort, Kentucky. The bridge carries approximately 12,900 cars per day as of 2009. The bridge was built in 1938. At some point, US 60 was shifted from the Singing Bridge just downstream to the War Mothers Memorial Bridge. This bridge connects Frankfort to the Kentucky State Capitol.

These are some bigger and more relevant cities in the wider vivinity of Frankfort.