Ann Arbor in Washtenaw County (Michigan) with it's 117,070 habitants is a city located in United States about 422 mi (or 679 km) north-west of Washington DC, the country's capital town.

Current time in Ann Arbor is now 02:14 PM (Sunday). The local timezone is named America / Detroit with an UTC offset of -4 hours. We know of 9 airports closer to Ann Arbor, of which 3 are larger airports. The closest airport in United States is Willow Run Airport in a distance of 11 mi (or 18 km), East. Besides the airports, there are other travel options available (check left side).

Since you are here already, you might want to pay a visit to some of the following locations: Howell, Adrian, Monroe, Pontiac and Toledo. To further explore this place, just scroll down and browse the available info. 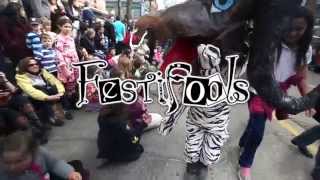 FestiFools is a nonprofit organization in Ann Arbor that brings students and community volunteers together to create unique public art that is free and accessible to everyone. Specifically,... 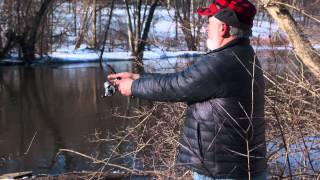 "Live in each season as it passes; Breathe the air, drink the drink,taste the fruit and resign yourself to the influences of each. -- Henry David Thoreau This short film vividly brings to... 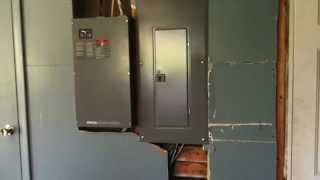 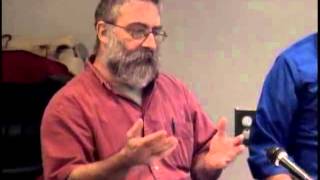 Townies: Growing Up in Ann Arbor

Geoff Larcom, Dave DeVarti and Coleman Jewett all grew up in Ann Arbor and each has intricate personal stories about the city and its residents. Come hear about the city as they knew it and... 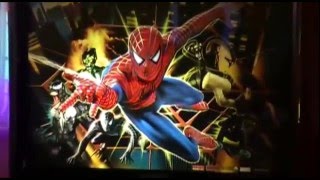 OUR TRIP TO PINBALL PETE'S IN ANN ARBOR, MI 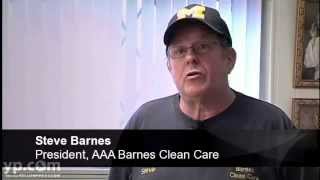 AAA Barnes Clean Care is the premier Ann Arbor carpet cleaning business. They have been providing excellent service for over 44 years. They clean everywhere from your air ducts to your carpets... 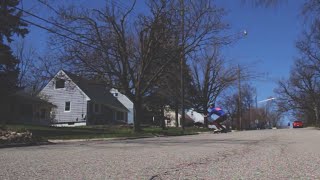 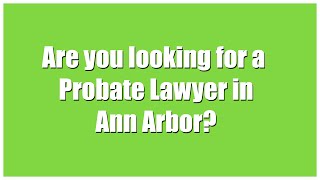 Getting pulled over for a DUI is a big, stressful deal. Take a look at this video by Ann Arbor DUI Attorney, Stacey M. Washington for 5 tips on what you, a loved one or friend should do if...

Hill Auditorium is the largest performance venue on the University of Michigan campus, in Ann Arbor, Michigan. The auditorium was named in honor of Arthur Hill (1847-1909), who served as a regent of the university from 1901 to 1909. He bequeathed $200,000 to the university for the construction of a venue for lectures, musical performances, and other large productions. Opened in 1913, the auditorium was designed by Albert Kahn and Associates.

At the University of Michigan in Ann Arbor, the Diag is a large open space in the middle of the university's Central Campus. Originally known as the Diagonal Green, the Diag derives its name from the many sidewalks running near or through it in diagonal directions. It is one of the busiest sites on the university campus, hosting a variety of events including outdoor concerts, fundraisers, demonstrations, and sun bathing.

The Burton Memorial Tower is a clock tower located on Central Campus at the University of Michigan in Ann Arbor at 230 South Ingalls Street. Housing a grand carillon, the tower was built in 1936 as a memorial for University President Marion Leroy Burton .

Angell Hall Observatory is an astronomical observatory owned and operated by University of Michigan. It is located on the UM Central Campus on top of Angell Hall in Ann Arbor, Michigan (USA). It has a computer-controlled 0.4-m Cassegrain telescope in its single dome, and a small radio telescope on the roof. In the past has housed a large, clock-driven refracting telescope and a reflecting telescope in side-by-side domes.

University of Michigan Museum of Art

The University of Michigan Museum of Art, or UMMA in Ann Arbor, Michigan with 94,000 sq ft is one of the largest university art museums in the USA. Built as a war memorial in 1909 for the university's fallen alumni from the Civil War, Alumni Memorial Hall originally housed U-M's Alumni office along with the University's growing art collection.

WQKL, known on the air as ann arbor's 107one, is a radio station broadcasting from Ann Arbor, Michigan. WQKL is a Cumulus radio station, co-owned with country WWWW-FM 102.9, Sports Talk WTKA-AM 1050, and WLBY-AM 1290. Although the station broadcasts with only 3,000 watts of power, it can be heard quite easily in many of the western Detroit suburbs. WSAQ in Port Huron and WTLZ in Saginaw both occupy this frequency to the east and north and interference often occurs as you move north-east.

Tower Plaza is the tallest building in Ann Arbor, Michigan. It is located at 555 East William Street. The high-rise was constructed in 1969 and stands at 26 stories, and is 267 feet tall. The was designed in the international style of architecture. Its main materials are concrete and glass. Originally a residential apartment building, it was converted to individually owned condominiums in 1987. The building is situated close to the University of Michigan, Ann Arbor campus, and is close to U.S.

Located at 42.278, -83.7426 (Lat. / Lng.), about 0 miles away.
Wikipedia Article
Skyscrapers in Ann Arbor, Michigan, Apartment buildings in Michigan, Buildings and structures completed in 1969

Located at 42.2762, -83.7411 (Lat. / Lng.), about 0 miles away.
Wikipedia Article
University of Michigan campus, University and college dormitories in the United States

The Necto is a popular nightclub attraction located on Liberty St. in downtown Ann Arbor, Michigan. Although the venue may appear small from the outside, it is actually a multilevel establishment. The Necto’s main floor has two full service bars, seating and a large dance floor. Located on the lower level is the Red Room, a separate section of the club with an additional dance floor, seating and full service bar. The nightclub also has an outdoor patio seasonally opened with a full bar.

The Bookstore Mural is an outdoor mural by Richard Wolk located on the corner of Liberty Street and State Street in downtown Ann Arbor, Michigan. The mural is an Ann Arbor icon and one of the city’s most famous pieces of public art. The work, colloquially referred to as the Bookstore Mural, was painted in 1984 when David’s Books occupied the space. The mural depicts the headshots of Woody Allen, Edgar Allan Poe, Herman Hesse, Franz Kafka, and Anaïs Nin.

Located at 42.2767, -83.7399 (Lat. / Lng.), about 0 miles away.
Wikipedia Article
University of Michigan campus, University and college academic buildings in the United States

These are some bigger and more relevant cities in the wider vivinity of Ann Arbor.