Cincinnati in Hamilton County (Ohio) with it's 296,943 citizens is a city in United States about 402 mi (or 646 km) west of Washington DC, the country's capital city.

Local time in Cincinnati is now 01:15 PM (Tuesday). The local timezone is named America / New York with an UTC offset of -5 hours. We know of 8 airports in the vicinity of Cincinnati, of which 5 are larger airports. The closest airport in United States is Cincinnati Municipal Airport Lunken Field in a distance of 5 mi (or 9 km), East. Besides the airports, there are other travel options available (check left side).

When in this area, you might want to pay a visit to some of the following locations: Newport, Burlington, Hamilton, Lawrenceburg and Batavia. To further explore this place, just scroll down and browse the available info.

AC Hotel Cincinnati at The Banks

Kingsgate Marriott Conference Center at the University of Cincinnati 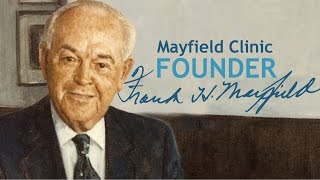 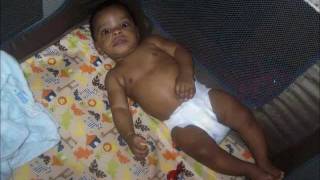 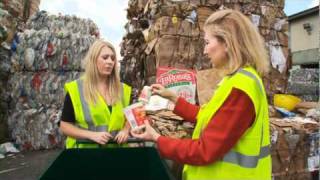 Guide to the City of Cincinnati's Enhanced Recycling Program 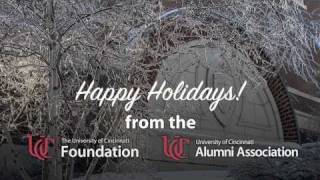 Happy Holidays from the University of Cincinnati Foundation and the Alumni Association! 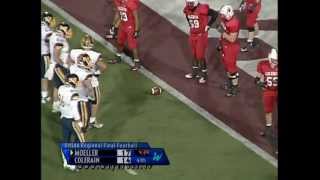 Highlights from the Division 1 Region 4 Final Tournament game between the Moeller Crusaders and the Colerain Cardinals played at Nippert Stadium on November 17, 2012. Watch the entire game... 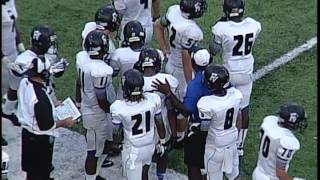 Park Vista Florida Cobras travel to the Cincinnati Skyline Crosstown Showdown to take on the Colerain High School Cardinals Football Team at Nippert Stadium at the University of Cincinnati's... 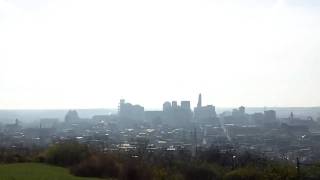 Seven Hills Run - the good, the bad and the fall 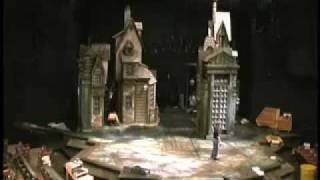 Building the Set of A Christmas Carol

Watch the set for the Cincinnati Playhouse in the Park's annual holiday performance of "A Christmas Carol" come to life in this special, time-lapse video from the 2009 production. 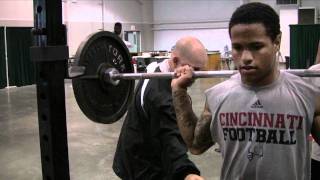 http://www.athleticstrengthandpower.com/ There are very few NCAA Division 1 Football programs that conduct their fall training camp off campus. Yet, the Cincinnati Bearcats do just that! They... 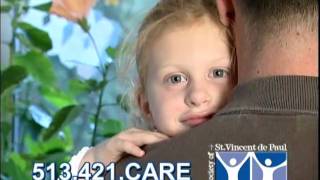 Your donation directly serves your neighbors in need here in Cincinnati.

Nippert Stadium in Cincinnati, Ohio, is the University of Cincinnati's football stadium, home to their Bearcats football team in rudimentary form since 1901, and as a complete stadium since 1924, making it the fourth oldest playing site and fifth oldest stadium in college football.

WLWT, virtual channel 5, is a television station located in Cincinnati, Ohio, USA. WLWT is an affiliate of the NBC television network and is owned by Hearst Television, a subsidiary of the Hearst Corporation. The station's studios and transmitter are located separately in the Mount Auburn neighborhood of Cincinnati.

Fifth Third Arena is a 13,176-seat multipurpose arena in Cincinnati, Ohio, United States. The arena opened in 1989 and is located on the campus of the University of Cincinnati. It primarily serves as the home venue for the Cincinnati Bearcats men's basketball, women's basketball, and women's volleyball teams and hosts other events. It is located in the Myrl H. Shoemaker Center, which was also the name of the arena until 2005, when it was named for Cincinnati-based Fifth Third Bank.

University of Cincinnati College of Law

Armory Fieldhouse is an on-campus facility located at the University of Cincinnati in Cincinnati, Ohio. It was built in 1954 to replace the old Schmidlapp Gymnasium, and originally was used as the home for the Bearcats men's basketball team, who opened the building with a 97-65 win over Indiana on December 18, 1954.

University of Cincinnati – College-Conservatory of Music

Located at 39.1297, -84.5182 (Lat. / Lng.), about 0 miles away.
Wikipedia Article, Homepage
University of Cincinnati, Music schools in Ohio, 1819 establishments in the United States, Educational institutions established in 1819

Hughes Center High School is a public high school located in Cincinnati, Ohio. It is part of the Cincinnati Public Schools. The school is a team-based magnet school dedicated to the Paideia philosophy. The Paideia philosophy is based upon the belief that all students can be successful in a rigorous college preparatory curriculum.

Marge Schott Stadium is a baseball stadium in Cincinnati, Ohio. It is the home field of the University of Cincinnati Bearcats college baseball team. The stadium holds 3,085 people and opened for baseball in 2004. It is named after former Cincinnati Reds owner Marge Schott, who willed $2,000,000 to the UC athletic department at the time of her death. In 2012, college baseball writer Eric Sorenson ranked the stadium as the third most underrated venue in Division I baseball.

Church of Our Saviour (Cincinnati, Ohio)

The Church of Our Saviour, located at 65 East Holister Street in the Mount Auburn neighborhood of Cincinnati, Ohio, is a parish of the Episcopal Church in the United States of America. The parish's historic stone church was built in the late 19th Century in the Gothic Revival style. Our Saviour was founded by wealthy residents of the once-affluent suburb of Mount Auburn, about a mile (1.6 km) north of downtown and now within the city limits.

The Charles Phelps Taft Research Center at the University of Cincinnati is a humanities center at the University of Cincinnati, Cincinnati, OH, USA. The Taft Center promotes scholarship and encourages humanistic inquiry, attracting participants from the university and the global academic community. It awards fellowships and grants to faculty and students at the university; sponsors lectures and conferences; and organizes research seminars, workshops, symposia, and reading and discussion groups.

These are some bigger and more relevant cities in the wider vivinity of Cincinnati.