Current time in Fort Wayne is now 03:33 AM (Thursday). The local timezone is named America / Indiana / Indianapolis with an UTC offset of -4 hours. We know of 8 airports near Fort Wayne, of which 4 are larger airports. The closest airport in United States is Fort Wayne International Airport in a distance of 11 mi (or 18 km), South. Besides the airports, there are other travel options available (check left side).

When in this area, you might want to pay a visit to some of the following locations: Auburn, Columbia City, Decatur, Bluffton and Albion. To further explore this place, just scroll down and browse the available info.

HAWTHORN SUITES BY WYNDHAM FOR 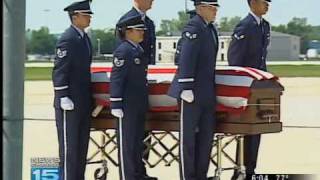 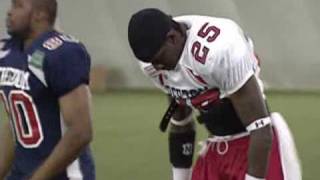 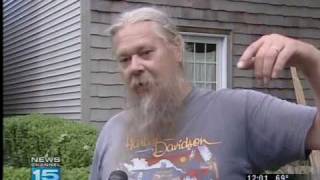 Area near Parkview Field sustains heavy damage from storms that hit on the evening of June 23, 2010. 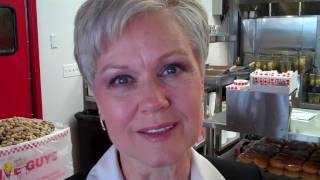 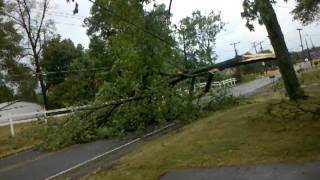 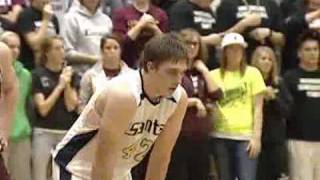 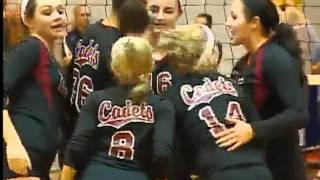 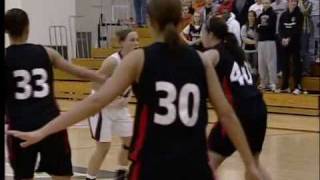 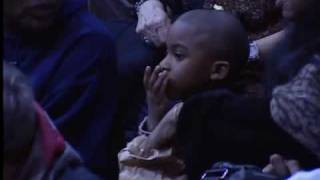 Again, it was double-header night in the SAC. South Side boys stay in the driver's seat of the conference with a win over Dwenger. The Archers girls also beat the Saints. Luers boys win... 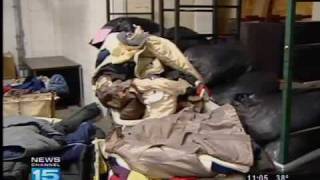 The holiday charity season is underway, and officials say the local need is greater than ever.

Memorial Stadium was a stadium located in Johnny Appleseed Park in Fort Wayne, Indiana. It was primarily used for baseball, and was the home field of the Fort Wayne Wizards of the Midwest League baseball team. Memorial Stadium was dedicated on April 18, 1993 before a sold-out crowd. One of the most historic moments for the stadium came April 24, 1994 when Alex Rodriguez hit the first professional home run of his career.

Glenbrook Square is located at 4201 Coldwater Road, in Fort Wayne, Indiana. Built in 1966, and expanded in 1976, 1981, 1990, 1994, and 1998, Glenbrook Square annually receives over 15 million visitors, and is the only enclosed super-regional mall in northeast Indiana, as well as the second-largest mall in the state of Indiana. Glenbrook Square has a total gross leasable area of 1,210,000 square feet .

Crestwood, Indiana is a neighborhood in the north central of Fort Wayne, Indiana. Originally a suburban rural development in unincorporated Allen County, the area was incorporated inside the Fort Wayne city limts on February 11, 1960 as part of Fort Wayne's Crestwood Colony Annexation.

Acacia Creek, a neighborhood northeast of and adjacent to Fort Wayne, Indiana, is one of the Communities of Foxwood developed by the Northeastern Group. It is located on Wheelock Road at Interstate 469. Acacia Creek was originally named Fiddler's Creek. A name change was required when it was determined that a neighborhood of the same name existed in the Naples, Florida region.

These are some bigger and more relevant cities in the wider vivinity of Fort Wayne.

Getting To Know Your Newborn: Dupont Hospital
Starting at: 03:00 pm (15:00).
More Information: eventful.com.

How To Improve Your Focus And Limit Distractions - Fort Wayne
Starting at: 09:30 am (09:30).
More Information: eventful.com.