Springfield in Clark County (Ohio) with it's 59,680 citizens is a town in United States about 368 mi (or 593 km) west of Washington DC, the country's capital city.

Current time in Springfield is now 05:07 AM (Sunday). The local timezone is named America / New York with an UTC offset of -4 hours. We know of 8 airports near Springfield, of which 5 are larger airports. The closest airport in United States is James M Cox Dayton International Airport in a distance of 22 mi (or 35 km), West. Besides the airports, there are other travel options available (check left side).

When in this area, you might want to pay a visit to some of the following locations: Urbana, Xenia, London, Troy and Dayton. To further explore this place, just scroll down and browse the available info. 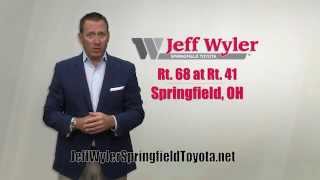 http://jeffwylerspringfieldtoyota.net Come visit Jeff Wyler Springfield Toyota for our no money down leases. Right now our 2015 Toyota Rav-4 LE is only $289 for 36 months. Visit your premier... 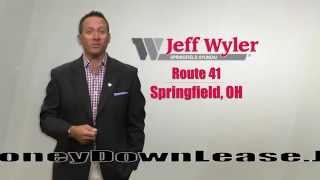 http://jeffwylerspringfieldhyundai.com Come visit Jeff Wyler Hyundai for great deals! Our No Money Down Lease is a great way to drive any new Hyundai. Get a new 2015 Hyundai Sonata SE for only... 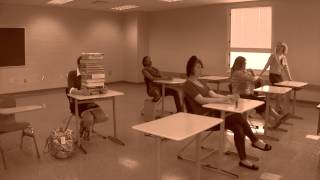 How To Make A Silent Movie at Springfield High School

Directed by Drew Richardson (Drew the Dramatic Fool) and made in 5 days—Make a Silent Movie Residency at Springfield High School in Springfield, Ohio. Presented by the Springfield Arts Council.... 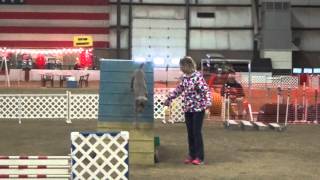 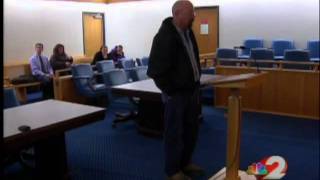 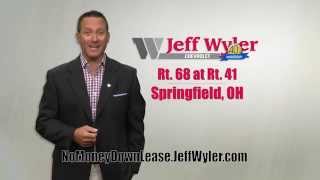 http://jeffwylerchevrolet.com Come visit Jeff Wyler Springfield Chevy for great deals. Choose the 2014 Chevy Impala or Equinox for just $299 a month for 36 months. First payment of $299 due... 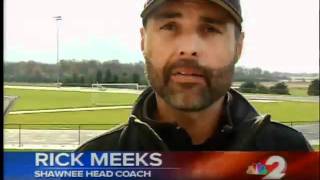 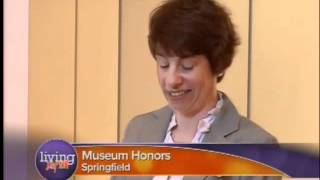 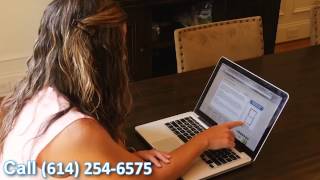 Replacement Vinyl Windows Springfield OH | (614) 254-6575 http://zenwindows.com/ Zen Windows Columbus is a replacement window company situated in the state of Ohio. The company is owned by ...

See more at http://www.callingallturkeys.com This is the Open division at the 2012 Simon Kenton Strutters Turkey Calling Contest held in Springfield, OH on September 22, 2012.

Springfield is a city in the U.S. state of Ohio and the county seat of Clark County. The municipality is located in southwestern Ohio and is situated on the Mad River, Buck Creek and Beaver Creek, approximately 45 miles west of Columbus and 25 miles northeast of Dayton. Springfield is home to Wittenberg University, a liberal arts college. As of the 2010 census, the city had a total population of 60,608. The Springfield Metropolitan Statistical Area had a population of 138,333 residents.

The Map to the right is now clickable; click on an area code to go to the map for that code. Error: Image is invalid or non-existent. Area code 937 is a telephone area code serving much of the southwestern part of the U.S. state of Ohio and was established September 28, 1996. It covers Bellefontaine, Dayton, Fairborn, Hillsboro, Marysville, Springfield, Wilmington, Xenia, public parts of Wright-Patterson Air Force Base, and areas north and east of Cincinnati.

Clark County Public Library is the public library of Clark County, Ohio, United States. It is based in Springfield, Ohio and has a collection of approximately 500,000 items.

Catholic Central School is a private, Roman Catholic school in Springfield, Ohio. Part of the Archdiocese of Cincinnati, Catholic Central provides education for grades PreK-12 at three campuses. It was recently ranked as one of the Top 50 Catholic Schools in the Nation. The school's sports teams are known as the Fighting Irish.

The Clark County Heritage Center is a building in central Springfield, Ohio, United States. Originally built for the city's offices in 1890, it is now the location of the Clark County Historical Society (founded in 1897), which includes a museum, research library and archives. The building has been listed on the National Register of Historic Places.

Located at 39.9237, -83.8107 (Lat. / Lng.), about 0 miles away.
Wikipedia Article
Buildings and structures on the National Register of Historic Places in Ohio, Springfield, Ohio, Museums in Clark County, Ohio, History museums in Ohio

WUSO is a student run college radio station broadcasting an Album Oriented Rock radio format. Licensed to Springfield, Ohio. 89.1 WUSO, has started simulcasting the Dayton classical music station WDPR Monday through Friday mornings from 6 am until 10 am. Its studios are located in the basement of Firestine Hall on Woodlawn Ave. The radio station broadcasts throughout the Springfield area.

The Clark County Courthouse is located at the northwest corner of North Limestone and East Columbia Streets in Springfield, Ohio. The courthouse standing is the third for the county and is built over the foundations of the second.

These districts belong to Springfield.

These are some bigger and more relevant cities in the wider vivinity of Springfield.