Youngstown in Mahoning County (Ohio) with it's 64,628 habitants is a town located in United States about 244 mi (or 393 km) north-west of Washington DC, the country's capital town.

Time in Youngstown is now 02:38 AM (Wednesday). The local timezone is named America / New York with an UTC offset of -4 hours. We know of 9 airports closer to Youngstown, of which 3 are larger airports. The closest airport in United States is Youngstown Warren Regional Airport in a distance of 11 mi (or 18 km), North. Besides the airports, there are other travel options available (check left side).

Since you are here already, you might want to pay a visit to some of the following locations: Warren, New Castle, Lisbon, Mercer and Beaver. To further explore this place, just scroll down and browse the available info. 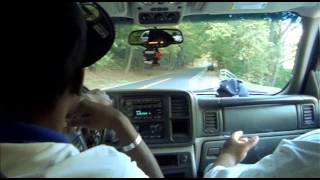 City Limits -- Episode 2, The Click is the second episode of the highly anticipated mini-series shot and edited in Youngstown, OH. The story follows the Baker Family, led by Johnny "Big Bake"... 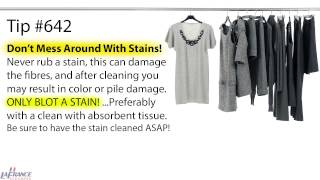 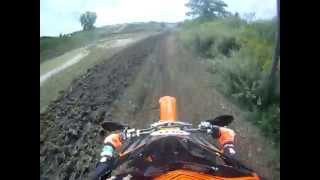 Adam Alman riding at Youngstown mx in ohio on a ktm 125, fun track, hope you enjoy the sound of a two stroke! Recorded video using a gopro. 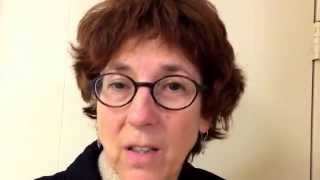 Valerie Dearing, of Frack Free Mahoning County, discusses the her personal sense of the current mood of Youngstown voters toward the Youngstown Community Bill of Rights. #WaveOfAction. 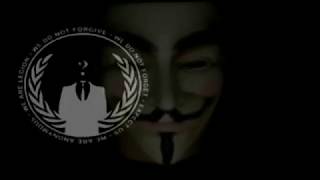 EXAMINING TODAY'S FCC NET NEUTRALITY ACTION, AND HOW YOU CAN HAVE YOUR SAY ... 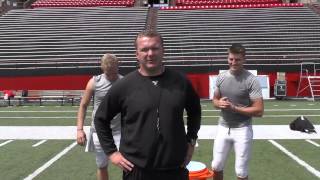 Watch Coach Wolford and Coach Montgomery accept and give out their ALS Ice Bucket Challenges! 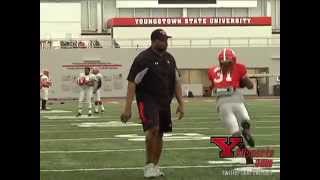 Check out Coach Eric Gallon Mic'd Up during Spring Practice! 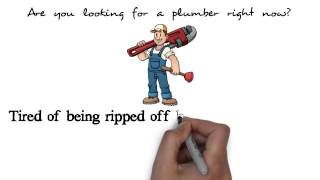 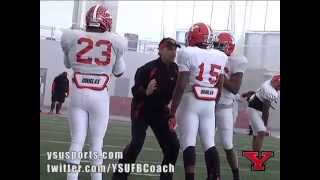 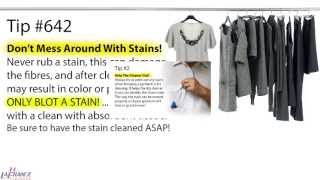 Youngstown State University, founded in 1908, is an urban research university located in Youngstown, Ohio, United States. As of fall 2010, there were 15,194 students and a student-faculty ratio of 19:1. The fall 2010 enrollment figure is the highest since 1990, when the number of students on campus was 15,454. Records show that 11,803 of the students are undergraduates. Beyond its current student body, YSU claims more than 84,000 alumni.

The Diocese of Youngstown is a particular church or diocese of the Roman Catholic Church, consisting of six counties in Northeast Ohio: Mahoning, Trumbull, Columbiana, Stark, Portage, and Ashtabula. As of 2003, the Diocese of Youngstown has 116 parishes, 158 Diocesan Priests, 22 Religious Priests, 68 Permanent Deacons, 45 Religious Men, 229 Religious Women. As of 2010, the diocese has 8 seminarians studying at the Pontifical College Josephinum in Columbus and at Mount St.

Arnold D. Stambaugh Stadium, usually shortened to just Stambaugh Stadium, is the home of football and soccer teams at Youngstown State University in Youngstown, Ohio. Built in 1982, Stambaugh has seen the Penguins football team rise to become a power in NCAA Division I Football Championship Subdivision football. Stambaugh is also known by fans as the Ice Castle. When it opened, Stambaugh had one large set of stands on the west side.

The Beeghly Physical Education Center, or simply Beeghly Center, is a 6,300-seat multi-purpose arena in Youngstown, Ohio. The arena, built at a cost of $5.5 million and named for local businessman Leon A. Beeghly, opened on December 2, 1972. It is home to the Youngstown State University Penguins basketball, volleyball, and swimming teams. The first event at the arena was a basketball game against the Ohio University Bobcats, which ended in a 68-59 Youngstown State victory.

The Covelli Centre (formerly the Chevrolet Centre and during construction the Youngstown Convocation Center) is a 5,900-seat multi-purpose arena in Youngstown, Ohio, United States. It was built in 2005, thanks in a large part to a $26 million HUD redevelopment grant secured in 2000 by Congressman James A. Traficant, Jr. It is home to the Youngstown Phantoms of the United States Hockey League.

Ursuline High School is a private coeducational college preparatory secondary school of the Roman Catholic Diocese of Youngstown, Ohio. Founded in 1905 by the Ursuline Sisters, Ursuline was an all-women's academy until 1930.

St. Columba Cathedral is a Catholic cathedral in Youngstown, Ohio, United States. It is the seat of the Diocese of Youngstown.

These districts belong to Youngstown.

These are some bigger and more relevant cities in the wider vivinity of Youngstown.