Detroit in Wayne County (Michigan) with it's 677,116 residents is a town located in United States about 394 mi (or 635 km) north-west of Washington DC, the country's capital place.

Time in Detroit is now 03:25 PM (Sunday). The local timezone is named America / Detroit with an UTC offset of -4 hours. We know of 10 airports nearby Detroit, of which 4 are larger airports. The closest is airport we know is Windsor Airport in Canada in a distance of 6 mi (or 10 km). The closest airport in United States is Coleman A. Young Municipal Airport in a distance of 6 mi (or 10 km), South-East. Besides the airports, there are other travel options available (check left side).

Being here already, you might want to pay a visit to some of the following locations: Mount Clemens, Pontiac, Monroe, Ann Arbor and Lapeer. To further explore this place, just scroll down and browse the available info. 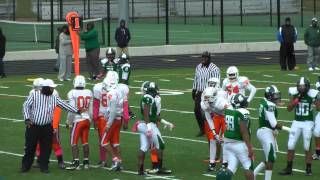 he season is coming down to the wire. In this matchup, we have the Eastside Tigers vs. the Detroit Spartans (A-Team). From the 3rd Round of the 2014 Detroit PAL Football Playoffs. This was... 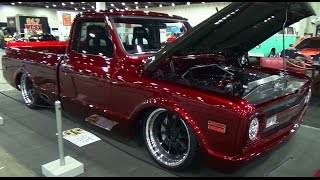 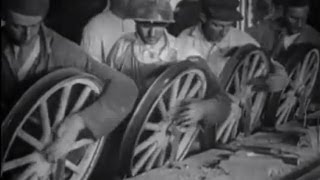 CLICK TO WATCH FULL DOCUMENTARY ONLINE: http://www.docsonline.tv name documentary: Detroit: The Bankruptcy of a Symbol If unavailable in your territory, or if you are interested in other... 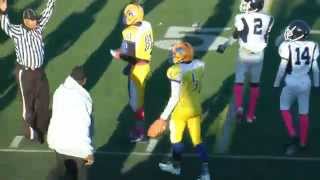 It's hard to believe that the season is almost over already! The race for the Championship is coming down to its final stretch. In this matchup, we have the Detroit Titans vs. the West Seven... 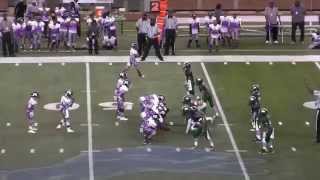 After a long season, we now arrive at the final day of the 2014 Detroit PAL Football season. There were many solid contenders on the C-Team Level this season. But in the end, it came down... 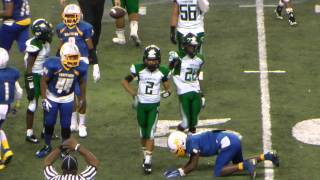 After a long season, we now arrive at the final day of the 2014 Detroit PAL Football season. There were many solid contenders on the B-Team Level this season. But in the end, it came down... 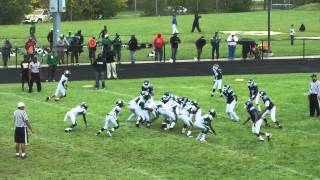 The regular season is winding down. As we move along, here are some highlights from the game between the Detroit Spartans & the Detroit Titans (B-Team). From Week 6 of the 2014 Detroit PAL... 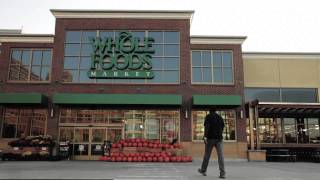 We profile 3 Detroit businesses and their hardworking owners. They told us their Story of Business, the challenges they face, and their thoughts on Detroit's bankruptcy. Learn more: http://Bankrup... 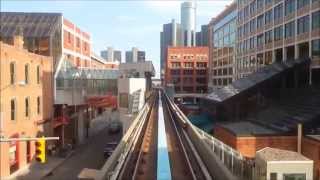 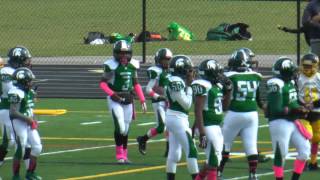 The season is coming down to the wire. In this matchup, we have the Westside Steelers vs. the Detroit Spartans (C-Team). From the 3rd Round of the 2014 Detroit PAL Football Playoffs. The...

Campus Martius Park is a re-established park in Downtown Detroit, Michigan, USA. After the fire of 1805, Campus Martius (from the Latin for Field of Mars, where Roman heroes walked) was the focal point of Judge Augustus Woodward's plans to rebuild the city. It is where the "point of origin" of Detroit's coordinate system is located. Seven miles (11 km) north of this point is Seven Mile Road; eight miles (13 km) north is Eight Mile Road, and so on.

WMXD ("Mix 92-3") is an Urban AC/Urban Oldies FM radio station in Detroit, Michigan, United States, that broadcasts on the frequency of 92.3 MHz. WMXD, which bills itself as "Today's R&B and the Best Old School Jamz," is consistently a very highly rated station in Detroit's Arbitron ratings reports, frequently showing up at number one or close to it. The station operates with 45,000 watts of power from an antenna located on the Cadillac Tower building in downtown Detroit.

Cadillac Tower is a 40-story, 133.4 m Neo-Gothic skyscraper designed by the architectural firm of Bonnah & Chaffee at 65 Cadillac Square in downtown Detroit, Michigan, not far from Renaissance Center. The building's materials include terra cotta and brick. It was built in 1927 as Barlum Tower, including two below ground. At the top of the tower is a tall guyed mast for local radio station WJLB and television station WLPC-LD. It was listed on the National Register of Historic Places in 2005.

The Penobscot Block is a complex of office towers centered around the 45-story Penobscot Building at the corner of Griswold Street and West Fort Street in Downtown Detroit, Michigan. The buildings on the block are named for the Penobscot, a Native American tribe from Maine.

The Water Board Building is an Art Deco high-rise office building in downtown Detroit, Michigan, located at 735 Randolph Street. It was constructed in 1928 and stands at 23 stories tall. It was built using the Art Deco architectural style, and its materials include granite, limestone, marble, and terra cotta. The building was designed by Louis Kamper.

The Cadillac Square Building (Also known as the Real Estate Exchange Building) was a building located at 17 Cadillac Square in Detroit, Michigan. It was constructed in 1918, finished in 1919. It stood at 20 floors, with two basement floors, for a total of 22 stories. The high-rise was designed by architect Louis Kamper in the neo-gothic architectural style and shared similar characteristics and proportioning to the neighboring Cadillac Tower.

The New Cadillac Square Apartments is a high-rise residential apartment building, standing at 111 Cadillac Square on the intersection with Bates Street in Detroit, Michigan. Construction on the building was started in 1926 and finished in 1927. It was built in the Beaux-Arts architectural style, and consists of terra cotta as its main material. It stands 21 floors and has 224 units/rooms, including a restaurant.

The Town Apartments is a high-rise apartment building in Detroit, Michigan standing at 1503-1531 1st Street (the corner of 1st Street and Bagley Street). The residential building stands at 13 floors, 12-above ground and one basement floor, with 218 units/rooms. It was built in 1940, with an interesting mixture of art deco and art moderne architecture styles. It is built from masonry as its primary material.

The former Detroit City Hall once stood at the site of the One Kennedy Square building in downtown Detroit, Michigan. The former city hall building was constructed in 1861, and finished in 1871. It was demolished in 1961. It stood at 5 stories in height, 4 above-ground, and one basement floor. It was built by Alexander Chapoton of one of the city's oldest French families. The Queen Anne style Alexander Chapoton House (c. 1870) still stands at 511 Beaubien.

The Majestic Building was a high-rise building in Downtown Detroit, Michigan. It was located at 137 Woodward Avenue. The building was constructed in 1896 for the Mabley and Company department store chain and was the city's second skyscraper, following the completion of the Hammond Building. It contained 14 stories and stood at 68 m in height. This building was designed in the Beaux-Arts style by Daniel H. Burnham & Company, and faced with terra cotta.

These are some bigger and more relevant cities in the wider vivinity of Detroit.