Adrian in Lenawee County (Michigan) with it's 20,691 inhabitants is a city in United States about 423 mi (or 680 km) north-west of Washington DC, the country's capital.

Local time in Adrian is now 04:12 PM (Monday). The local timezone is named America / Detroit with an UTC offset of -4 hours. We know of 9 airports in the vicinity of Adrian, of which 3 are larger airports. The closest airport in United States is Lenawee County Airport in a distance of 3 mi (or 5 km), South-West. Besides the airports, there are other travel options available (check left side).

Depending on your travel schedule, you might want to pay a visit to some of the following locations: Wauseon, Ann Arbor, Jackson, Napoleon and Toledo. To further explore this place, just scroll down and browse the available info. 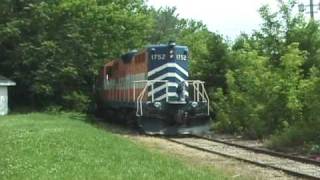 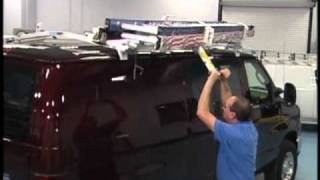 Visit http://www.adriansteel.com Don't climb, stretch, or reach for your ladder: use Adrian Steel's LOADSRITE Ladder Racks to easily raise and lower your ladder on top of your van. The unique... 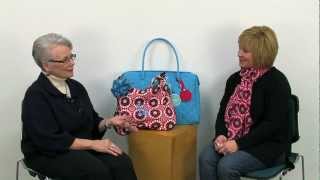 Adrian Area Chamber President and CEO Ann Hughes interviews Kristin Foerg, who mentors other entrepreneurs who represent Initials, Inc., a company that offers products that are ...

Visit http://www.adriansteel.com Not all van ladder racks are built the same, but the Grip Lock Ladder Rack is ergonomically designed and versatile for many types of ladders. Knowing how... 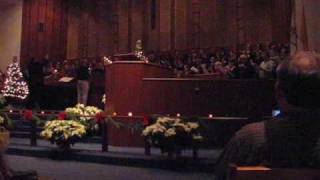 Folks from the congregation were invited to join the Adrian College Choir for this rather nice rendition of the Hallelujah section from Handel's Messiah. Dr. Tom Hodgman, Director - Michael... 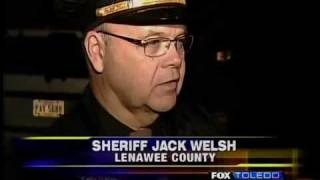 2 dead in aircraft crash near Adrian 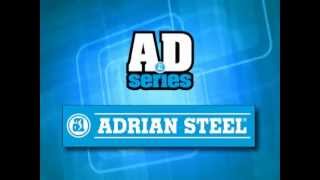 The first truly adjustable van shelving on the market, brought to you by Adrian Steel. Put your van shelves where you want them! ADRIAN STEEL Online: http://www.adriansteel.com Email: ... 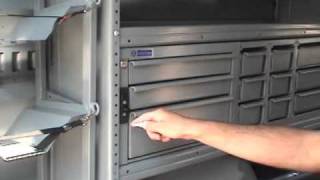 Visit http://www.adriansteel.com Cargo drawer units inside your commercial vehicle keep your small parts organized, and have the flexibility of being locked, latched, or open with a simple...

Adrian is a city in the U.S. state of Michigan and the county seat of Lenawee County. The population was 21,133 at the 2010 census. Adrian lies in Michigan's 7th congressional district.

Adrian College is a private, co-educational liberal arts college conferring Bachelor's degrees in 40 academic majors and programs. The college is located in the city of Adrian, Michigan, a drive of approximately 45-minutes from Toledo, Ohio, or 45 minutes east to Ann Arbor or 90 minutes esst to Detroit. The 100 acre (0.4 km²) campus contains newly constructed facilities along with historic buildings. The college features a variety of athletic programs as well as a theatre department.

WABJ (1490 AM, "NewsTalk 1490") is a radio station broadcasting a news/talk radio format. Licensed to Adrian, Michigan, it first began broadcasting in 1946. WABJ is noted as a "springboard station" for some of the most well-known names in broadcasting. It has launched the careers of such notables as Phil Donahue, Jerry Keil, Rich Hoffer, Gary Fullhart, Mickey Morgret-Goldberg, and Joe Elardo. WABJ has functioned as a full-service station for Adrian and Lenawee County since it signed on.

WVAC-FM (107.9 FM) is a campus radio station broadcasting a Top 40 and Alternative Rock format. The station is licensed to Adrian College. The station has legally been WVAC-FM rather than simply WVAC since 1991. From then until 2002, the WVAC calls were used by an AM station in Norwalk, Ohio. In the 1968 till 1974 WVAC, the "Voice at Curry", was a carrier AM station at Curry College, Milton MA which later became WMLN-FM.

Bixby Medical Center is a public hospital in Adrian, Michigan that is part of the ProMedica Health System.

Adrian High School is located at 785 Riverside Avenue. It is operated by the Adrian Public Schools system. The Superintendent as of 2008 is Chris Timmis. The school's official mascot is the Maple. The school colors are blue and white. Kevin Ohrman is the principal.

These are some bigger and more relevant cities in the wider vivinity of Adrian.