Warren in Trumbull County (Ohio) with it's 40,245 habitants is located in United States about 257 mi (or 414 km) north-west of Washington DC, the country's capital town.

Current time in Warren is now 06:17 AM (Tuesday). The local timezone is named America / New York with an UTC offset of -5 hours. We know of 8 airports close to Warren, of which 3 are larger airports. The closest airport in United States is Youngstown Warren Regional Airport in a distance of 7 mi (or 12 km), East. Besides the airports, there are other travel options available (check left side).

While being here, you might want to pay a visit to some of the following locations: Youngstown, Ravenna, Lisbon, Chardon and Jefferson. To further explore this place, just scroll down and browse the available info. 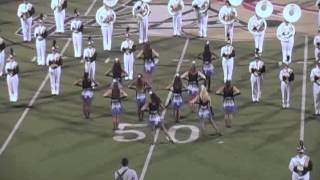 The Warren G. Harding High School Band has been selected as the Tribune Chronicle's Band of the Week for Week 9 of the 2013 High School Football season. They perform during their band night... 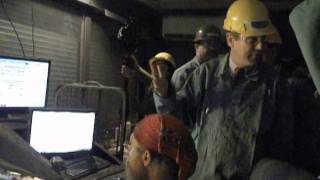 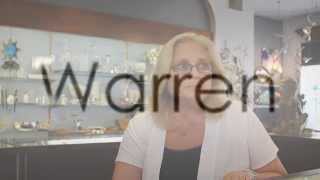 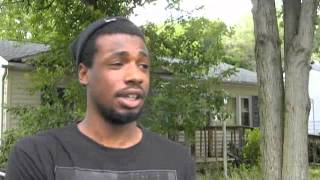 The body of Donald Jones, 56, was found Thursday night after neighbors complained of an odor coming from his 1003 Hemlock Ave. S.W. Warren, house. Police are investigating it as a homicide. 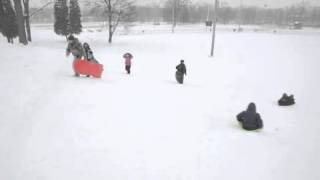 Sled riding is a pastime in snowy Warren. 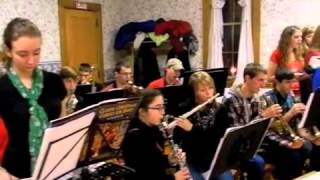 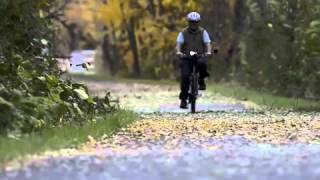 Concerns about the safety along the Warren portion of the Greenway bicycle trail. 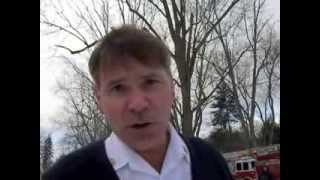 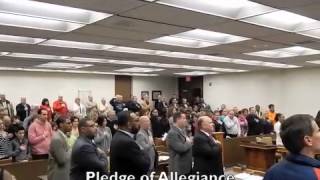 Opening of session to swear in new Warren council members 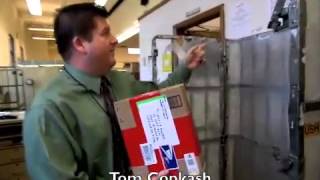 Behind-scenes look at how piece of mail moves through system.

Bolindale is a census-designated place (CDP) in Trumbull County, Ohio, United States. The population was 2,489 at the 2000 census. It is part of the Youngstown–Warren–Boardman, OH-PA Metropolitan Statistical Area.

Warren is a city in the U.S. state of Ohio and is the county seat of Trumbull County. The municipality is located in northeastern Ohio, approximately 14 miles northwest of Youngstown and 15 miles west of the Pennsylvania state line. The population was 41,557 at the 2010 census. It is part of the Youngstown-Warren-Boardman, OH-PA Metropolitan Statistical Area.

WHTX — branded The Fabulous 1570 WHTX — is an Rhythmic Oldies radio station licensed to Warren, Ohio and serving the Youngstown-Warren area from sister station WYCL's studio/transmitter facility in Mineral Ridge. It operates with unlimited hours, with 500 watts during the daytime, and 116 watts in the evening hours.

John F. Kennedy High School is a private, Catholic high school in Warren, Ohio. It is owned and operated by the Roman Catholic Diocese of Youngstown. The school teams are known as the Eagles. The school's official colors are Blue and White (occasionally red is added to a sporting uniform but it has yet to become a school color).

These districts belong to Warren.

These are some bigger and more relevant cities in the wider vivinity of Warren.