Blacksburg in Montgomery County (Virginia) with it's 44,215 habitants is located in United States about 217 mi (or 349 km) south-west of Washington DC, the country's capital town.

Current time in Blacksburg is now 04:45 PM (Saturday). The local timezone is named America / New York with an UTC offset of -4 hours. We know of 8 airports close to Blacksburg, of which 3 are larger airports. The closest airport in United States is Roanoke Regional Woodrum Field in a distance of 25 mi (or 40 km), East. Besides the airports, there are other travel options available (check left side).

Also, if you like playing golf, there are some options within driving distance. We encountered 3 points of interest near this location. If you need a hotel, we compiled a list of available hotels close to the map centre further down the page.

While being here, you might want to pay a visit to some of the following locations: Christiansburg, Radford, Floyd, Pearisburg and Salem. To further explore this place, just scroll down and browse the available info.

THE INN AT VIRGINIA TECH AND SKELTON 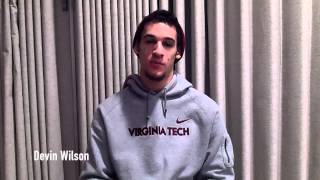 Malik Muller, Devin Wilson, Will Johnston and Justin Bibbs talk about their favorite part of the holidays. 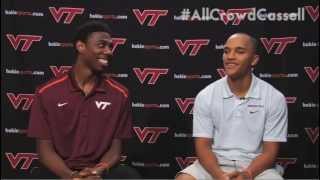 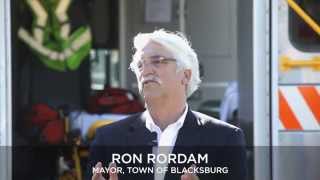 Next fall, we will acquire a beautiful new building thanks to the Town of Blacksburg. But it is our job to furnish and equip it, so now we're asking for you help to bring it to life. Help... 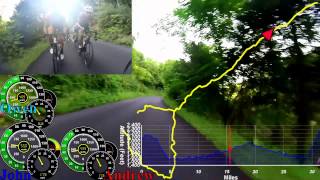 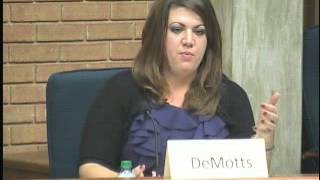 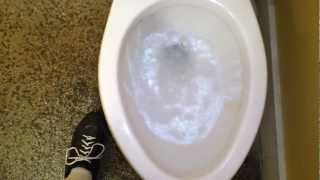 I don't really care for the flush. http://www.facebook.com/commodes. 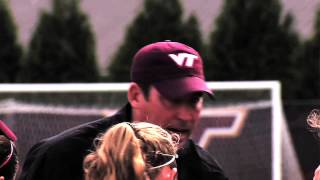 Women's Soccer Back In Blacksburg

VTWS looks to keep their streak alive after picking up 3 wins on the road against Davidson, Akron, and Ohio State. Welcome the team back to Blacksburg this weekend for the Virginia Tech Tournament. 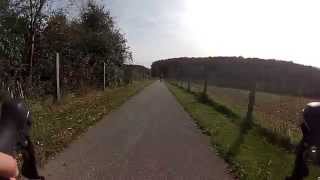 Hello everyone! This is a video I have made for all of you to give you an idea of what I will be doing over this coming summer and I hope that it will inspire you to make a difference. If... 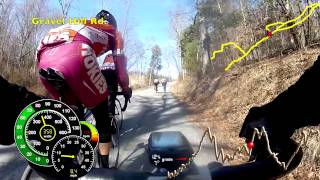 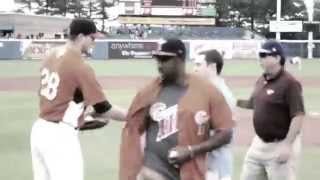 The Norfolk Tides invited all Hokies in the 757 to enjoy a night of Tides baseball at Harbor Park. Our HokieVision cameras went with Former Virginia Tech running back, Kevin Jones, as he was...

Virginia Polytechnic Institute and State University, popularly known as Virginia Tech (VT), is a private chartered and public land-grant and sea-grant university with the main campus in Blacksburg, Virginia, with other research and educational centers throughout the Commonwealth of Virginia, the National Capital Region, and international locations in Switzerland and the Dominican Republic.

The Virginia–Maryland Regional College of Veterinary Medicine (VMRCVM) is a state-supported college of two states, Virginia and Maryland, filling the need for veterinary medicine education in both states. Students from both states are considered "in-state" students for admissions purposes. VMRCVM is one of 28 colleges of veterinary medicine in the United States.

Lane Stadium/Worsham Field is a stadium located in Blacksburg, Virginia. It is the home field of the Virginia Tech Hokies. It was rated the number one home field advantage in all of college football in 2005 by Rivals. com. It is also ranked #2 on ESPN. com's "Top 10 Scariest Places To Play. " Lane Stadium is located at the highest elevation of any Division I Football Bowl Subdivision school stadium in the eastern United States, at 2057 feet above sea level.

Cassell Coliseum is a 9,847-seat multi-purpose arena in Blacksburg, Virginia, United States that opened in 1962. It is home to the Virginia Tech Hokies basketball teams (men's and women's).

Virginia Tech Lacrosse and Soccer Stadium is a multi-purpose stadium located on the campus of Virginia Tech in Blacksburg, Virginia where it is home to the Hokies soccer and lacrosse teams. Built in 2003, the stadium seats 2,500 people and features a regulation size auxiliary field.

Blacksburg High School is a high school in the Montgomery County public school division. The school serves the town of Blacksburg, Virginia and surrounding areas of the county.

The Virginia Tech massacre was a school shooting that took place on April 16, 2007, on the campus of Virginia Polytechnic Institute and State University in Blacksburg, Virginia, United States. Seung-Hui Cho, a senior at Virginia Tech, shot and killed 32 people and wounded 17 others in two separate attacks, approximately two hours apart, before committing suicide (another six people were injured escaping from classroom windows).

Top of the Stairs

Top of the Stairs (popularly known as TOTS and for a period of time in the mid-1980s and early 1990s was called The Balcony) is a bar and restaurant in Blacksburg, Virginia, near the Virginia Tech campus. Established in 1978 and located at 217 West College Ave, TOTS is popular among Virginia Tech students and alumni due to its history, proximity to campus, signature mixed drink known as the Rail, and Tuesday night karaoke.

These districts belong to Blacksburg.

These are some bigger and more relevant cities in the wider vivinity of Blacksburg.