New Castle in Lawrence County (Pennsylvania) with it's 22,375 habitants is a city located in United States about 228 mi (or 367 km) north-west of Washington DC, the country's capital town.

Current time in New Castle is now 02:35 PM (Wednesday). The local timezone is named America / New York with an UTC offset of -4 hours. We know of 11 airports closer to New Castle, of which 5 are larger airports. The closest airport in United States is Youngstown Warren Regional Airport in a distance of 25 mi (or 40 km), North-West. Besides the airports, there are other travel options available (check left side).

Since you are here already, you might want to pay a visit to some of the following locations: Mercer, Beaver, Youngstown, Butler and Lisbon. To further explore this place, just scroll down and browse the available info. 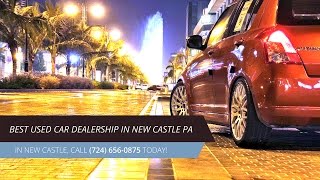 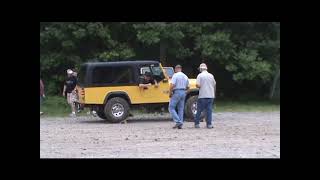 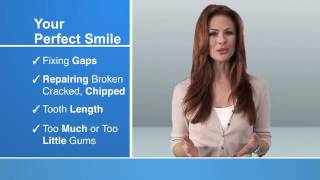 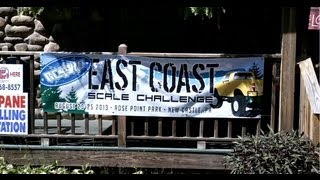 Just a recap of the 2013 East Coast Scale Challenge held at Rose Point Campground in New Castle, PA. What an amazing event and a great time. I hope they do it next year. 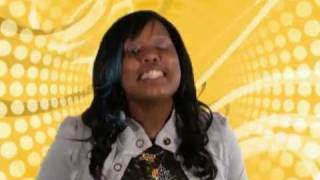 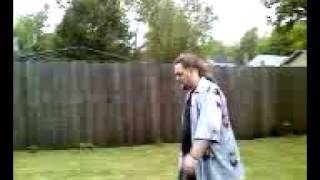 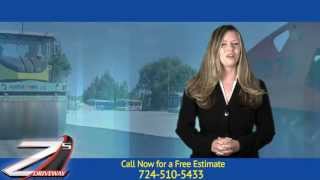 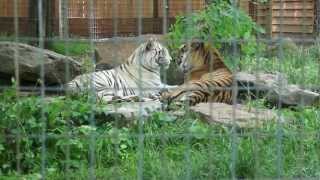 These Tigers Were Beautiful. If You Haven't Been To This Place In New Castle, PA Then You Should Go If You're Close By It's Great! 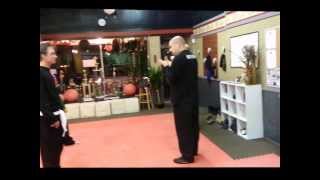 A basic breathing drill that we do in our class from time to time. 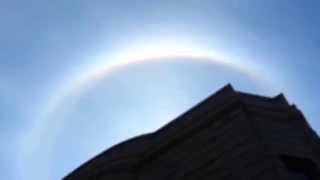 My dad and I stopped at the Chapel today around 1PM or so to drop off some equipment for the party tonight and Low and behold, (or maybe I should say "HIGH" and BEHOLD), there was a rainbow...

New Castle Northwest is a census-designated place (CDP) in Lawrence County, Pennsylvania, United States. The population was 1,413 at the 2010 census.

For other places with the same name, see Oakland, Pennsylvania.

South New Castle is a borough in Lawrence County, Pennsylvania, United States. The population was 709 at the 2010 census. South New Castle is primarily a residential neighborhood which lies south of the southern border of the city of New Castle. The borough is made up of small to medium-sized single family homes.

The Cascade Center at the Riverplex is an indoor and outdoor shopping, dining and entertainment complex located in downtown New Castle, Pennsylvania, which opened in 2006. Much of the complex sits on the former site of the Cascade, the first movie theater of the Warner Bros. , hence the name. The complex sits on the corner of East Washington Street and Mill Street. As of 2010, the complex is currently for sale.

Lawrence County is a county located in the U.S. state of Pennsylvania. In 2010, its population was 91,108. The county was added to the Pittsburgh metropolitan statistical area in 2003. The county seat is New Castle. Lawrence County was created on March 20, 1849, from parts of Beaver and Mercer counties. It was named after the USS Lawrence, Oliver Hazard Perry's original flagship at the Battle of Lake Erie during the War of 1812.

The Scottish Rite Cathedral in New Castle, Pennsylvania, United States, was designed by Milwaukee architect R. G. Schmidt and built in 1925. First used in November, 1926, as a meeting place for Masonic groups, it is listed in the National Register of Historic Places in Lawrence County, Pennsylvania. Unable to pay taxes during the Great Depression, the Masons lost the building to the county, but reacquired it in 1940 with the creation of the Cathedral Foundation.

New Castle Junior/Senior High School is a public school located in New Castle, Pennsylvania in Lawrence County. It is part of the New Castle Area School District which serves New Castle, South New Castle, and Taylor Township. The school is a combined junior high school and (senior) high school. Its total student population is between 1,300 and 1,500. The school educates students in 7th through 12th grades. It has a student-to-teacher ratio of 14 to 1.

These are some bigger and more relevant cities in the wider vivinity of New Castle.