Hagerstown in Washington County (Maryland) with it's 40,432 inhabitants is a city in United States about 63 mi (or 102 km) north-west of Washington DC, the country's capital.

Local time in Hagerstown is now 06:59 PM (Friday). The local timezone is named America / New York with an UTC offset of -4 hours. We know of 8 airports in the vicinity of Hagerstown, of which 3 are larger airports. The closest airport in United States is Hagerstown Regional Richard A Henson Field in a distance of 5 mi (or 7 km), North. Besides the airports, there are other travel options available (check left side).

There is one Unesco world heritage site nearby. It's Monticello and the University of Virginia in Charlottesville in a distance of 112 mi (or 180 km), South. Also, if you like golfing, there are multiple options in driving distance. We found 1 points of interest in the vicinity of this place. If you need a place to sleep, we compiled a list of available hotels close to the map centre further down the page.

Depending on your travel schedule, you might want to pay a visit to some of the following locations: Chambersburg, Martinsburg, Charles Town, Frederick and McConnellsburg. To further explore this place, just scroll down and browse the available info. 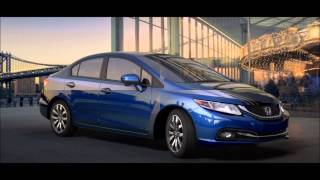 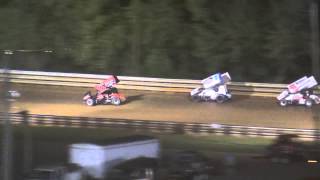 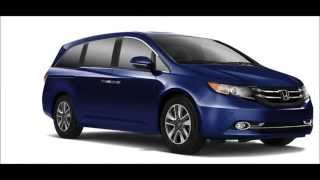 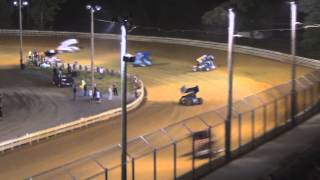 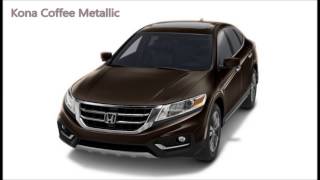 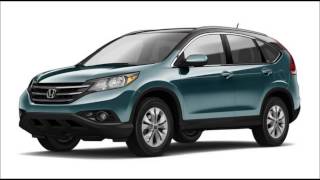 For further information, please visit our Hagerstown Honda Website at the following link: In this video are the 2014 Honda CRV colors as followed... Alabaster Silver Metallic, Basque Red... 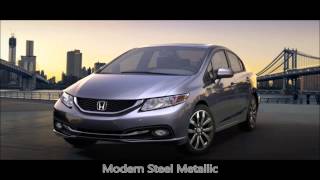 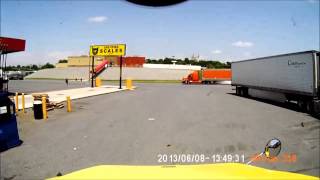 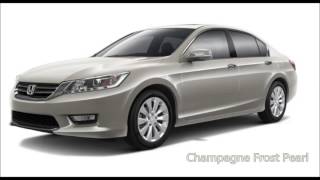 For further in info, please visit our Hagerstown Honda website at the following link: http://ow.ly/CkMrM The 2015 Honda Accord Sedan Colors are as followed... Alabaster Silver Metallic,...

The Battle of Williamsport, also known as the Battle of Hagerstown or Falling Waters, took place from July 6 to July 16, 1863, in Washington County, Maryland, as part of the Gettysburg Campaign of the American Civil War.   Confederate   Union]] During the night of July 4–July 5, Gen. Robert E. Lee's battered Confederate army began its retreat from Gettysburg, moving southwest on the Fairfield Road toward Hagerstown and Williamsport, screened by Maj. Gen. J.E.B. Stuart's cavalry.

University System of Maryland at Hagerstown

Established in January 2005, the University System of Maryland at Hagerstown is a facility located in Hagerstown, Maryland that offers upper-level undergraduate and graduate programs to residents of Hagerstown and its surrounding region.

Municipal Stadium is a stadium in Hagerstown, Maryland, United States. It is primarily used for baseball, and is the home field of the Hagerstown Suns minor league baseball team. It was built in 1930 in a short time period of six weeks. It holds 4,600 people which is the smallest capacity in the league. In 2005 a movement arose to rename an adjacent street to honor Willie Mays, who played his first game at the park as a minor league rookie.

The Hagerstown Police Department (HPD) is a full-service agency servicing a population of 36,953 people in 11 square miles within the municipality of Hagerstown, Maryland, United States.

Barbara Ingram School for the Arts

Barbara Ingram School for the Arts is a magnet high school that opened its doors for gifted art students in August 2009. Currently there are seven different majors: Theatre, Musical Theatre, Vocal Music, Instrumental Music, Dance, Literary Arts, and Visual Arts. The Literary Arts program was added at the start of the 2011-2012 school year.

Hagerstown is a city in Washington County, Maryland. It is the county seat of Washington County and, and, by many definitions, the largest city in a region known as Western Maryland (if you exclude Frederick County from Western Maryland). The population of Hagerstown city proper at the 2010 census was 39,662, and the population of the Hagerstown-Martinsburg Metropolitan Area (extending into West Virginia) was 269,140. Hagerstown ranks as Maryland's sixth largest city.

Zion Reformed United Church of Christ, originally The German Reformed Church was founded in 1770 in Hagerstown, Maryland. The church, at 201 North Potomac Street, was the first within the town limits. It is the oldest church building in Washington County, Maryland that has been in continuous use as a church since its construction. During the American Civil War, the church’s bell tower was used as a lookout by Union troops under the command of General George Custer.

St. John's Lutheran Church, founded in 1770, is a historic Lutheran church located at 141 South Potomac Street in the South end of the Arts and Entertainment District of Hagerstown, Maryland.

These districts belong to Hagerstown.

These are some bigger and more relevant cities in the wider vivinity of Hagerstown.