Beaver in Beaver County (Pennsylvania) with it's 4,420 habitants is located in United States about 213 mi (or 344 km) north-west of Washington DC, the country's capital town.

Current time in Beaver is now 07:11 AM (Friday). The local timezone is named America / New York with an UTC offset of -4 hours. We know of 12 airports close to Beaver, of which 5 are larger airports. The closest airport in United States is Pittsburgh International Airport in a distance of 15 mi (or 23 km), South. Besides the airports, there are other travel options available (check left side).

While being here, you might want to pay a visit to some of the following locations: New Castle, New Cumberland, Pittsburgh, Butler and Steubenville. To further explore this place, just scroll down and browse the available info.

The Todd House Bed and Breakfast 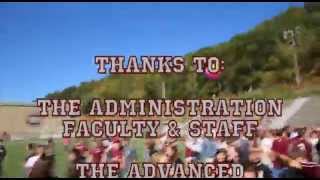 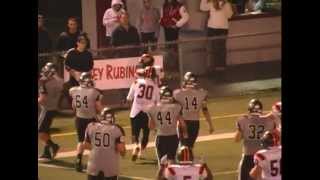 Hey Rubino.com presents a preview of the Game of the Week with Marc Grandinetti featuring the high school football game between the Beaver Falls Tigers at the Beaver Bobcats High School Football. 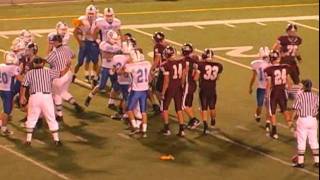 Hey Rubino.com presents the Game of the Week with your host Matt Popchock featuring the high school football game between the Ellwood City Wolverines and the Beaver Bobcats. Watch the entire... 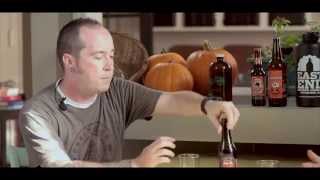 Welcome to the first episode of Waking Up to Beaver, the show about Beaver County, Pittsburgh, AND THE WORLD. Today's guest is Brian Meyer, Western Pennsylvania's beer man. His websites are:... 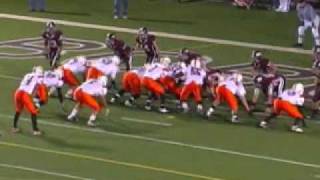 Beaver Falls at Beaver, Game of the Week

This preview of 'The Game of the Week with Marc Grandinetti' features the high school football game between the Beaver Falls Tigers and the Beaver Bobcats. The entire game is playing on... 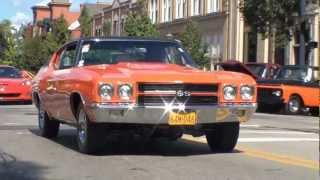 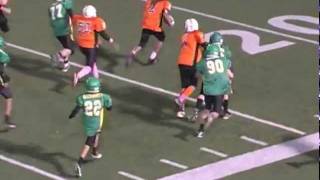 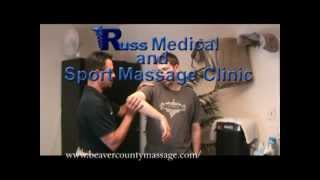 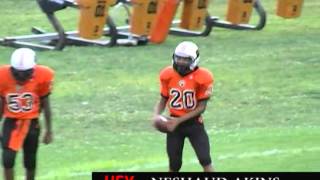 Neshaud Akins of Beaver Falls in the first game on his first touch of the season runs for a touchdown during the game between the Beaver Falls Tigers and the New Brighton Lions Midget Football...

Beaver is a borough in and the county seat of Beaver County, Pennsylvania, United States, at the confluence of the Beaver and Ohio Rivers. As of the 2010 census, the borough population was 4,531, having dropped from 5,641 in 1940. The town is also a Tree City USA community. Robert Linn was the mayor of Beaver for 58 years (1946–2004), making him the longest serving mayor in the United States. The borough was the home of influential U. S. Senator "Boss" Quay.

Bridgewater is a borough in Beaver County, Pennsylvania, United States. The population was 704 at the 2010 census. It is best known as the home of the Bruster's Ice Cream chain. A few scenes in the 1986 movie Gung Ho were also shot in Bridgewater. Much of Bridgewater, including its two major streets, is included in the Bridgewater Historic District.

Vanport Township is a township in Beaver County, Pennsylvania, along the Ohio River. The population was 1,451 at the 2000 census.

The Monaca–Rochester Bridge is a steel through continuous truss bridge which crosses the Ohio River between Monaca, Pennsylvania and Rochester, Pennsylvania. It opened in 1986 and is the third bridge to occupy the site. It replaced a 1930 steel truss cantilever bridge which itself replaced a suspension bridge built in 1896.

The Beaver County Times is a daily newspaper published in Beaver, Pennsylvania, United States. The Times is a direct descendant of many of Beaver County's newspapers, starting with the Minerva, first published in 1807, and generally believed to have been the county's first newspaper. The Beaver Times was founded by Michael Weyland and was published from 1851 to 1895, when the name was changed to the Beaver Argus.

These are some bigger and more relevant cities in the wider vivinity of Beaver.

This place is known by different names. Here the ones we know:
Beaver-town, Fort McIntosh, Beaver, Бивер