Harrisburg in Dauphin County (Pennsylvania) with it's 49,081 habitants is located in United States about 96 mi (or 154 km) north of Washington DC, the country's capital town.

Current time in Harrisburg is now 03:34 AM (Wednesday). The local timezone is named America / New York with an UTC offset of -4 hours. We know of 11 airports close to Harrisburg, of which 4 are larger airports. The closest airport in United States is Harrisburg International Airport in a distance of 8 mi (or 14 km), South-East. Besides the airports, there are other travel options available (check left side).

While being here, you might want to pay a visit to some of the following locations: Carlisle, New Bloomfield, York, Lebanon and Middleburg. To further explore this place, just scroll down and browse the available info. 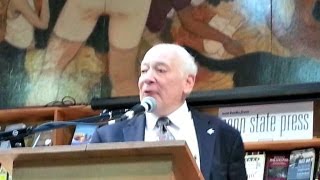 Dr. Ellery Schempp -- a separation of church and state hero most famous for victory in the 1963 Abington School District v. Schempp United States Supreme Court case which had deemed public... 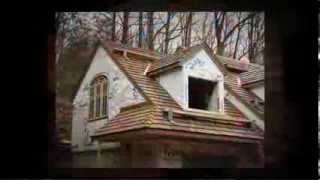 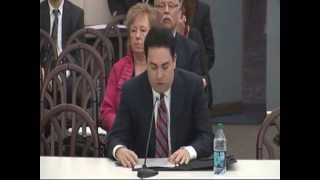 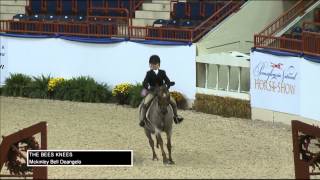 1305 CLEARLY Will Roberts Regular Conformation Round 1 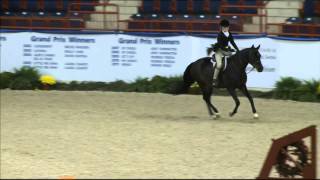 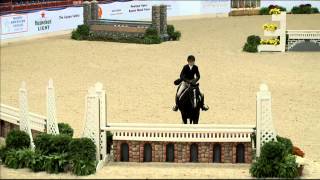 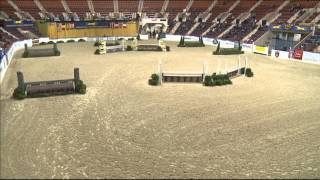 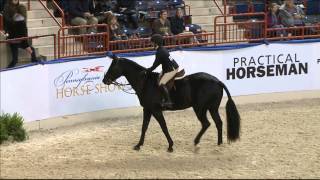 Harrisburg is the capital city of Pennsylvania. As of 2011, the city had a population of 49,673, making it the ninth-largest city in Pennsylvania. Harrisburg is also the county seat of Dauphin County and lies on the east bank of the Susquehanna River, 105 miles (169 km) west-northwest of Philadelphia. The Harrisburg-Carlisle Metropolitan Statistical Area, which includes Dauphin, Cumberland, and Perry counties, had a population of 509,074 in 2000 and grew to 549,850 in 2010.

The Pennsylvania National Fire Museum is a museum devoted to fire fighter heritage in Harrisburg, Pennsylvania, United States. The museum has an outstanding collection of artifacts from the hand-drawn equipment, extensive collection of vintage fire apparatus, artifacts, pictures and information about the history of fire fighting in Pennsylvania and throughout the United States. The museum is housed in the former 1899 Victorian firehouse Reily Hose Company No. 10, of the city of Harrisburg.

Riverfront Park is a public park in Harrisburg, Pennsylvania. The park runs parallel to the Susquehanna River between the shoreline and Front Street, from Vaughn Street South to Paxton Street. Riverfront Park offers picturesque views of the river, City Island, Wormleysburg and Blue Mountain in the distance. Riverfront Park is also part of the Capital Area Greenbelt.

Asylum Run is a 4.2-mile-long tributary of Paxton Creek in Dauphin County, Pennsylvania in the United States. Asylum Run joins Paxton Creek at the north-easternmost border of Harrisburg at the Pennsylvania Farm Show Complex. It is a tributary with flashy flows. This means the water levels can vary greatly with storm events, due to rapid runoff upstream from massive amounts of impervious surfaces in Colonial Park, Penbrook, and adjacent areas.

Located at 40.2808, -76.8831 (Lat. / Lng.), about 0 miles away.
Wikipedia Article
Rivers of Pennsylvania, Tributaries of the Susquehanna River, Geography of Dauphin County, Pennsylvania

Commonwealth is a 14-foot-6-inch gilded statue atop the dome of the Pennsylvania State Capitol in Harrisburg, Pennsylvania. It is nicknamed Miss Penn and the Spirit of the Commonwealth. It is also sometimes called Letitia, after the daughter of William Penn, the assumed inspiration for the statue.

Hardscrabble is a small section of Midtown Harrisburg, Pennsylvania. It is bounded by the Susquehanna River to the west, Reily Street to the north, 3rd street to the east and Verbeke Street to the south. The neighborhood is mostly residential and has a diverse housing stock ranging from American colonial to Queen Anne style.

Hillside Village is an populated place in Dauphin County, Pennsylvania in the Harrisburg-Carlisle Metropolitan Statistical Area, located entirely in the upper region of Allison Hill, Harrisburg, Pennsylvania, the latitude is 40.279, and the longitude -76.878, its elevation is 335 feet . {{#invoke:Coordinates|coord}}{{#coordinates:40.279|N|76.878|W||||| |primary |name= }}

Holocaust Memorial for the Commonwealth of Pennsylvania

The Holocaust Memorial for the Commonwealth of Pennsylvania is a Holocaust memorial at Front and Sayford Streets along Riverfront Park, in Harrisburg, Pennsylvania. It was conceived by a committee of Holocaust survivors in 1992 representing the Jewish Community Center of Harrisburg. In light of publicity given to the U.S. Holocaust Museum, a group of survivors that had lived in the Harrisburg area pressed for a local memorial.

These districts belong to Harrisburg.

These are some bigger and more relevant cities in the wider vivinity of Harrisburg.