Lancaster in Lancaster County (Pennsylvania) with it's 59,339 residents is a town located in United States about 88 mi (or 142 km) north-east of Washington DC, the country's capital place.

Time in Lancaster is now 06:47 PM (Tuesday). The local timezone is named America / New York with an UTC offset of -4 hours. We know of 10 airports nearby Lancaster, of which 4 are larger airports. The closest airport in United States is Lancaster Airport in a distance of 6 mi (or 9 km), North. Besides the airports, there are other travel options available (check left side).

There is one Unesco world heritage site nearby. It's Independence Hall in a distance of 77 mi (or 124 km), East. Also, if you like the game of golf, there are several options within driving distance. Need some hints on where to stay? We compiled a list of available hotels close to the map centre further down the page.

Being here already, you might want to pay a visit to some of the following locations: Lebanon, York, Reading, Bel Air and Harrisburg. To further explore this place, just scroll down and browse the available info. 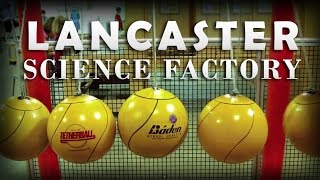 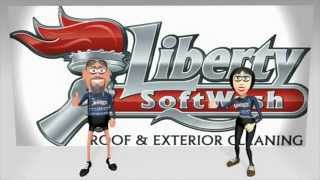 Lancaster Electrician -http://ElectricianinPA.com - Call Now! (717) 739-0119 SEE OUR CUSTOMER REVIEWS - https://www.youtube.com/watch?v=S00d732EaUs When it comes to electricity, each and. 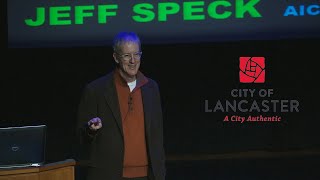 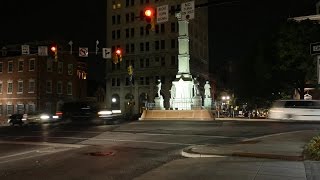 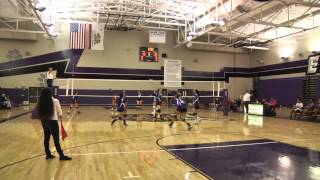 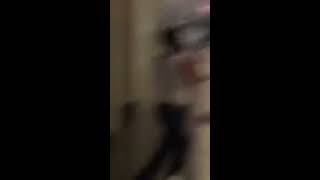 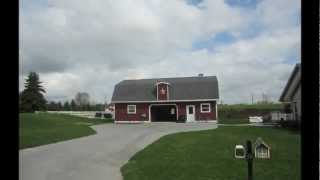 Pennsylvania College of Art and Design

Lancaster Theological Seminary, a seminary of the United Church of Christ in Lancaster, Pennsylvania, was founded in 1825 by members of the German Reformed Church in the United States to provide theological education for prospective clergy and other church leaders. After a failed attempt to open the school in Frederick, MD and another in Harrisburg, PA, the school opened in Carlisle, Pennsylvania on the campus of Dickinson College on March 11, 1825 with a class of five students.

Thaddeus Stevens College of Technology is a two-year co-educational technical college that provides an education in twenty two programs for about 800 students. It was named for Thaddeus Stevens, a nineteenth-century politician. The school was founded in 1905. Stevens is located in southeastern Pennsylvania in Lancaster, about 71 miles west of Philadelphia and 38 miles east of Harrisburg. The campus is a few blocks from downtown Lancaster at 750 East King Street.

Demuth Museum in Lancaster, Pennsylvania, USA, is a museum of paintings by Charles Demuth (1883–1935) located in his former studio and home at 120 East Lancaster Street. The museum offers a rotating view of a permanent collection which includes 42 Charles Demuth originals as well as artists and works that present a Demuth connection in the areas of theme, technique and epoch. Two recent exhibitions have featured Demuth contemporaries Alfred H. Maurer and Lyonel Feininger.

Crystal Park is located in Lancaster, Pennsylvania. Crystal Park’s entrance is located on the intersection of First and Crystal streets. It is encased by First Street on the south, Reo Avenue on the west and Rieker Avenue on the north and east. It is owned and managed by the City’s Public Works Parks & Public Property Department.

Lancaster General College of Nursing & Health Sciences is a private, co-educational, Middle States-accredited, four-year college offering a variety of associate and baccalaureate degree programs as well as certificate programs in healthcare. It is located at 410 N. Lime Street in Lancaster, Pennsylvania, United States. A select group of more than 1,100 students study with faculty who are experts in their specialty areas.

Woodward Hill Cemetery is a historic cemetery in Lancaster, Pennsylvania. It was founded by the Trinity Lutheran Church of Lancaster at some time between 1849 and 1852, but became a non-denominational cemetery in 1856. It is well known for being the burial place of James Buchanan, the 15th President of the United States. In 2005 it was added to the National Register of Historic Places.

These are some bigger and more relevant cities in the wider vivinity of Lancaster.