Greensboro in Guilford County (North Carolina) with it's 285,342 habitants is located in United States about 247 mi (or 397 km) south-west of Washington DC, the country's capital town.

Current time in Greensboro is now 05:52 PM (Friday). The local timezone is named America / New York with an UTC offset of -4 hours. We know of 9 airports close to Greensboro, of which 4 are larger airports. The closest airport in United States is Piedmont Triad International Airport in a distance of 8 mi (or 13 km), West. Besides the airports, there are other travel options available (check left side).

While being here, you might want to pay a visit to some of the following locations: Wentworth, Asheboro, Graham, Winston-Salem and Lexington. To further explore this place, just scroll down and browse the available info.

A Journey For A Cinematic Channel Trailer

Hey Guys, in today's video we start working on a cinematic channel trailer, while also going to getting a megaphone fixed, having it fixed. Then going to the ... 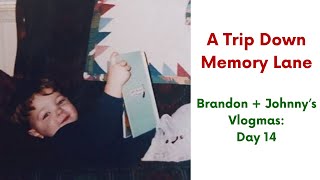 Come along with us and see what we were up to on the FOURTEENTH DAY OF VLOGMAS! Insta: @brandon_t_scott and @luis_j_calderon. 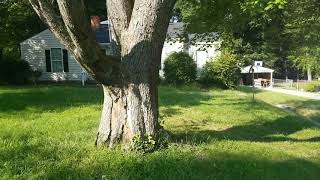 Curb appeal project. Walk through before we service it. 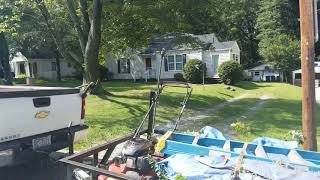 Curb appeal project. Walk through after we serviced it. 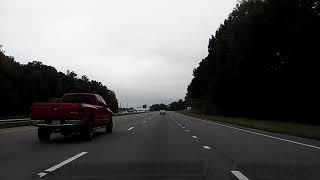 Trip to Chinese restaurant & back. 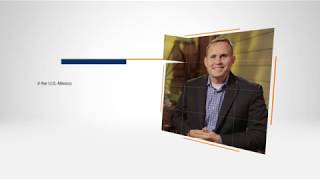 2018 Scholarly Communication Symposium: The Perilous Path of Going Up for Tenure in the Digital Age

The presentation by Andrew Torget explores the personal account of a recent process with a digital portfolio detailing both the challenges and opportunities that ...

Challenge. China models vs Stihl models. Run the saws and compare. Are they doing a good job?

Challenge + Showdown. Have saws will travel some. 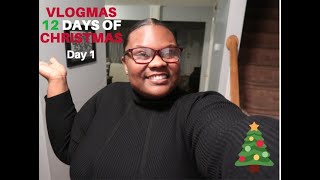 Hey y'all! Long time no see! I decided to participate in vlogmas this year, with a unique twist. I hope you enjoy day 1 of 12 days of Christmas with Moe! I hope you ... 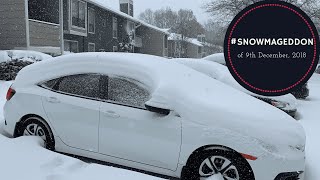 Vlogging the snow storm on 9th December, 2019. We got 8 inches of snow in 12 hours. Sharing this beautiful December morning with all of you. 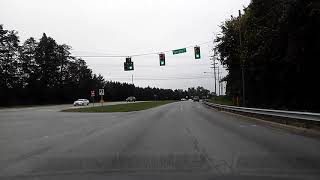 Trip to Chinese restaurant & back.

Greensboro College is a four-year, independent, coeducational liberal-arts college, also offering four master's degrees, located in Greensboro, North Carolina, United States, and affiliated with the United Methodist Church. It was founded in 1838 by Rev. Hezekiah Gilbert Leigh. The college enrolls about 1,250 students from 32 states, the District of Columbia and 29 nations.

NewBridge Bank Park is a minor league baseball park opened in Spring 2005 by the Greensboro Grasshoppers, the Class A affiliate of the Miami Marlins, of the South Atlantic League. The park is on the block bounded by Bellemeade, Edgeworth, Smith, and Eugene Streets in downtown Greensboro, North Carolina, United States. The stadium's current capacity is 7,499, 5,300 of which are chair back seats. The stadium was built to Class AA standards and has room for future expansion.

The Elon University School of Law is an American law school located in Greensboro, North Carolina, occupying the former downtown public library building. The school spent $10 million renovating the 84,000 sq ft . facility. The School of Law is one of four graduate programs offered by Elon University. Established in 2006, the School features concentrations in Business, Litigation, Public interest, and General practice.

Blandwood Mansion, originally built as a four room Federal style farmhouse in 1795, is the restored home of two-term North Carolina governor John Motley Morehead (1841-1844) in downtown Greensboro, North Carolina. It is believed to be the oldest extant example of the Italian Villa Style of architecture in the United States. In creating the design at Blandwood, Davis produced a popular prototype for American house designs in the Italianate style: a central tower projecting from the main facade.

The Greensboro Amtrak Station, located in Greensboro, North Carolina, is served by three passenger trains, the Crescent, Carolinian and Piedmont. The street address is 236 East Washington Street, and is located in the heart of downtown Greensboro as part of the Galyon Transportation Center. Previously, the station was located at the main rail yard about two miles to the west of downtown. Greensboro Station was originally built in 1927 as the Greensboro Southern Railway Depot.

WEAL ("Big WEAL") is a gospel radio station in Greensboro, North Carolina targeting African Americans. It is located at 1510 and broadcasts only during daylight hours allowing "clear channel" station WLAC in Nashville, Tennessee to cover the southern portion of the Atlantic coast.

The Carolina Theatre of Greensboro, North Carolina is Greensboro, North Carolina's only remaining historic theatre. It was billed as “The Showplace of the Carolinas” when it opened on Halloween night, 1927. The 2200 seat structure was built for the Saenger-Publix Company, cost over $500,000 to build and was one of the first commercial buildings to be air conditioned in the state.

Located at 36.0721, -79.7926 (Lat. / Lng.), about 0 miles away.
Wikipedia Article
Federal courthouses of the United States, Courthouses in North Carolina, Government buildings completed in 1933, Buildings and structures in Greensboro, North Carolina

The Vernon Building is an Italianate style four-story mixed-used building in Greensboro, North Carolina. Built in 1883, it is the oldest building in downtown Greensboro.

These districts belong to Greensboro.

These are some bigger and more relevant cities in the wider vivinity of Greensboro.