Annapolis in Anne Arundel County (Maryland) with it's 39,474 citizens is a city in United States about 30 mi (or 48 km) east of Washington DC, the country's capital city.

Local time in Annapolis is now 08:06 PM (Thursday). The local timezone is named America / New York with an UTC offset of -4 hours. We know of 9 airports in the vicinity of Annapolis, of which 4 are larger airports. The closest airport in United States is Baltimore/Washington International Thurgood Marshal Airport in a distance of 17 mi (or 27 km), North-West. Besides the airports, there are other travel options available (check left side).

There are two Unesco world heritage sites nearby. The closest heritage site in United States is Monticello and the University of Virginia in Charlottesville in a distance of 85 mi (or 137 km), South-West. Also, if you like golfing, there are a few options in driving distance. We discovered 10 points of interest in the vicinity of this place. Looking for a place to stay? we compiled a list of available hotels close to the map centre further down the page.

When in this area, you might want to pay a visit to some of the following locations: Upper Marlboro, Baltimore, Ellicott City, Centreville and Towson. To further explore this place, just scroll down and browse the available info. 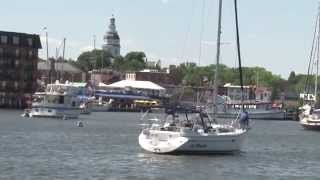 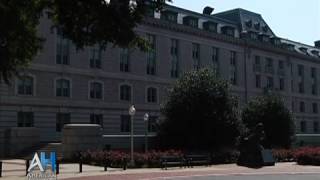 Jim Cheevers, Senior Curator at the U.S. Naval Academy Museum, will share the history of the US Naval Academy, starting with its founding in 1845. He'll tell us how the academy has changed... 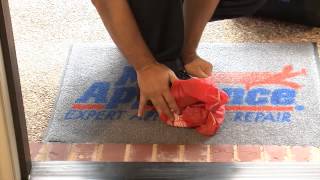 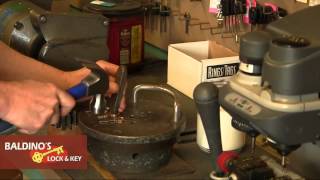 Annapolis locksmith http://www.baldinos.com/locations/location.aspx?locId=1 Baldino's Lock and Key is a locksmith in the Annapolis Maryland area and has been serving the entire Metro Washington... 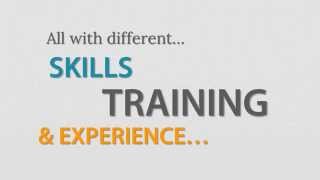 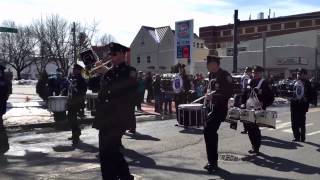 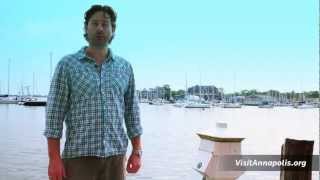 Take a sailing tour of Chesapeake Bay in this video. From Annapolis, the Woodwind II takes you along to spot wildlife, luxury yachts and more. 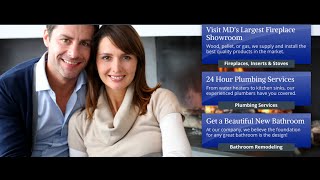 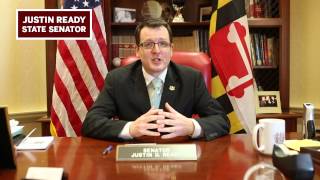 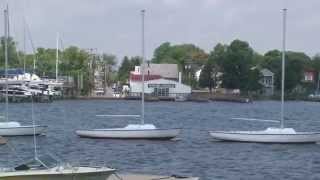 Annapolis Landscape TV is for those who love Annapolis and those about to discover it!

St. John's College is a private, liberal arts college with two U.S. campuses: one in Annapolis, Maryland, and one in Santa Fe, New Mexico. The College was founded in 1696 as King William's School, a preparatory school. It received a collegiate charter in 1784, making it one of the oldest institutions of higher learning in the United States.

Jennings House, located in Annapolis, Maryland, was the residence of the Governors of Maryland from 1777 until 1870, when it was replaced by Government House. The building was sold to the United States Naval Academy in 1869 for $25,000. It was demolished in 1901. Governor George Howard, son of Governor John Eager Howard, was born in Jennings House in 1789.

The Herndon Monument on the grounds of the U.S. Naval Academy is a tall grey obelisk. It was erected in memory of Captain William Lewis Herndon who courageously decided to go down with his ship, SS Central America, and the men left aboard rather than save himself on September 12, 1857. All women and children and many of the men aboard were saved by a nearby ship during the storm.

St. Mary's High School is a small, co-educations college-preparatory Catholic high school located in the heart of Annapolis, Maryland. It is part of the Roman Catholic Archdiocese of Baltimore. St. Mary's is accredited by AdvancED, the Archdiocese of Baltimore and is recognized and approved by the Maryland State Department of Education. St. Mary's annually participates in a lacrosse game versus Severn School called Battle Lax.

Alumni Hall is an indoor stadium at the United States Naval Academy, in Annapolis in the U.S. state of Maryland. Completed in 1991, it seats 5,710 and serves as the primary assembly hall for the Brigade of Midshipmen. It is used for athletic contests — including basketball and wrestling — and is home for the Naval Academy women's and men's basketball teams, members of the Patriot League.

The Historic Inns of Annapolis consist of three historically rich inns dating back to the end of the American Revolutionary War. The historical buildings, located in Annapolis, Maryland, include the Maryland Inn, Governor Calvert House, and the Robert Johnson House as well as the Treaty of Paris restaurant and the King of France Tavern, which are the on-site dining facilities. Managed by Remington Hotels, the hotel is located in the heart of the city of Annapolis, MD.

The United States Naval Academy Chapel in Annapolis, Maryland, is one of two houses of worship on the grounds of the Navy's service academy. Protestant and Catholic services are held there. The Naval Academy Chapel is a focal point of the Academy and the city of Annapolis. The chapel is an important feature which led to the Academy being designated a National Historic Landmark in 1961.

St. Anne's Episcopal Church is a historic Episcopal church located in Church Circle, Annapolis. The first church in Annapolis, it was founded in 1692 to serve as the parish church for the newly created Middle Neck Parish, one of the original 30 Anglican parishes in the Province of Maryland.

Ogle Hall is an historic building in Annapolis, Maryland, Maryland Inventory of Historic Properties Inventory #AA-530. It is also known as the United States Naval Academy Alumni House. It is located at 247 Prince George Street and was built between 1739 and 1742 for Dr. William Stephenson. It changed hands and in 1747, Daniel Cheston leased the property to Provincial Governor of Maryland, Samuel Ogle, giving the building its namesake.

These districts belong to Annapolis.

These are districts that are close by, but belong to a different city than Annapolis.

These are some bigger and more relevant cities in the wider vivinity of Annapolis.