Rockville in Montgomery County (Maryland) with it's 66,980 habitants is located in United States about 14 mi (or 23 km) north-west of Washington DC, the country's capital town.

Current time in Rockville is now 01:21 PM (Thursday). The local timezone is named America / New York with an UTC offset of -4 hours. We know of 8 airports close to Rockville, of which 4 are larger airports. The closest airport in United States is Ronald Reagan Washington National Airport in a distance of 17 mi (or 28 km), South. Besides the airports, there are other travel options available (check left side).

There is one Unesco world heritage site nearby. It's Monticello and the University of Virginia in Charlottesville in a distance of 75 mi (or 121 km), South. Also, if you like playing golf, there are some options within driving distance. We encountered 10 points of interest near this location. If you need a hotel, we compiled a list of available hotels close to the map centre further down the page.

While being here, you might want to pay a visit to some of the following locations: Falls Church, Arlington, Washington DC, Fairfax and Alexandria. To further explore this place, just scroll down and browse the available info. 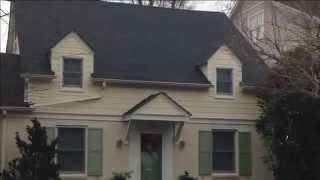 If you are looking for the best roofing repair service in Rockville MD call (301) 882-5029 or go too . Complete Roofing Solutions specialize in residential roofing as well as Commercial roofing.... 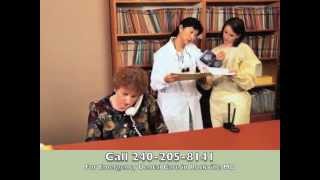 Do you need 24 hour emergency dental care in Rockville, Maryland? Call us now at (240) 205-8141 http://24houremergencydentalcarerockvillemd.blogspot.com Dental emergencies happen at the ... 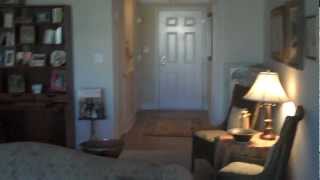 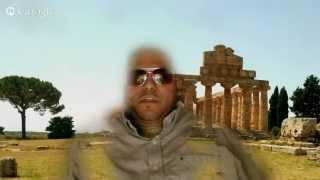 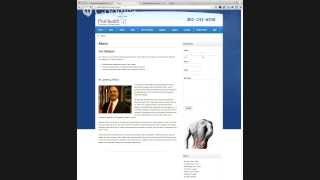 Chiropractor Rockville MD - ProHealth Chiropractic - 301-231-6550 - http://prohealthchiro.com/chiropractor-rockville-spinal-correction/ - If you are experiencing back pain, and live anywhere... 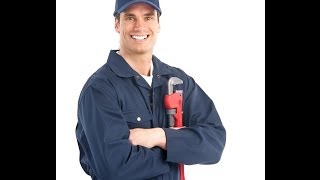 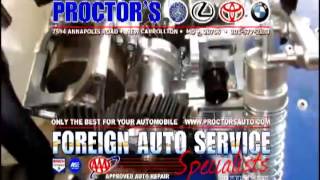 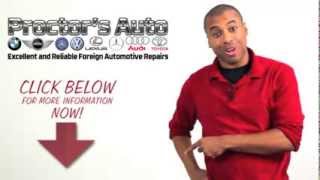 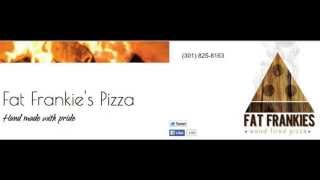 Montgomery College (M.C. ) is a public, open access community college located in Montgomery County, Maryland, just outside Washington, D.C. in the United States. The college has three campuses, the largest of which is in Rockville; the other campuses are in Takoma Park/Silver Spring and Germantown. Off-campus sites include the Business Training Center in Gaithersburg and Westfield South in Wheaton, which are operated by the college's Workforce Development and Continuing Education division.

Rockville is a joint Washington Metro, MARC, and Amtrak station in Rockville, Maryland, United States. The station was opened on December 15, 1984, and is operated by the Washington Metropolitan Area Transit Authority (WMATA). The station is serviced by the Red Line, and is located in downtown Rockville at Hungerford Drive (MD 355) near Park Avenue. The government buildings for Rockville and Montgomery County are located about two blocks away, as are those of several large companies.

Montgomery County Public Schools (MCPS) is a school district that serves Montgomery County, Maryland, USA. It is the largest school district in Maryland. As of the 2009–2010 school year, the district had 11,500 FTE teachers serving 141,777 students at 200 schools. Students in the district score among the top in the United States on Advanced Placement examinations. The superintendent is Dr. Joshua P. Starr, who was hired in July 2011 after former Superintendent Dr. Jerry Weast retired.

WLXE is a radio station broadcasting on 1600 kHz in the mediumwave AM band. Its studios and transmitters are located in Rockville, Maryland, and it serves the Washington, D.C. metropolitan area. WLXE broadcasts music programming in the Spanish language. Its transmitter and antenna array are located off Hungerford Drive (Maryland Route 355), near the northern border of Rockville city. WLXE is under ownership of Multicultural Broadcasting.

Lincoln Park is an African-American neighborhood in Rockville, Maryland, east of the B&O Railroad tracks. Most residents of the Lincoln Park attend Richard Montgomery High School. Its local community center has aimed to help those in the area. Lincoln Park was established in the late 1890s, one of the first real estate ventures in Montgomery County intended for sale to Black people.

Chestnut Lodge (formerly known as Woodlawn Hotel) was a historic building in Rockville, Maryland, United States, well known as a psychiatric institution. It was a contributing property to the West Montgomery Avenue Historic District.

The Rockville City Police Department, in cooperation with the Montgomery County Police, is responsible for patrolling Rockville, the third largest city in the state of Maryland. The agency serves 55,213 people within 13.0 square miles of the municipality of Rockville, Maryland.

Rockville Mall was an indoor shopping mall in Rockville, Maryland. Opened in 1972, the mall originated as part of an urban renewal project. Much of it was demolished in 1995, and later replaced with Rockville Town Center.

These are some bigger and more relevant cities in the wider vivinity of Rockville.