Fayetteville in Cumberland County (North Carolina) with it's 201,963 citizens is a town in United States about 284 mi (or 457 km) south of Washington DC, the country's capital city.

Current time in Fayetteville is now 01:18 AM (Wednesday). The local timezone is named America / New York with an UTC offset of -4 hours. We know of 10 airports near Fayetteville, of which 5 are larger airports. The closest airport in United States is Fayetteville Regional Grannis Field in a distance of 4 mi (or 7 km), South. Besides the airports, there are other travel options available (check left side).

When in this area, you might want to pay a visit to some of the following locations: Lillington, Raeford, Lumberton, Elizabethtown and Sanford. To further explore this place, just scroll down and browse the available info. 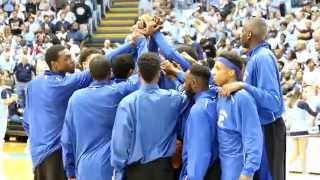 Total C.H.A.O.S., learn more about what motivates the Men's Basketball program at Fayetteville State University under the leadership of Head Coach Alphonza Kee. The 2013-2014 CIAA Coach of... 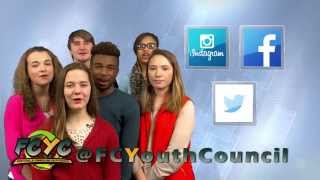 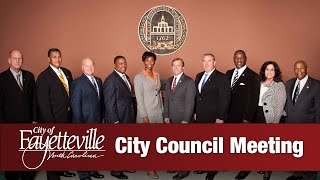 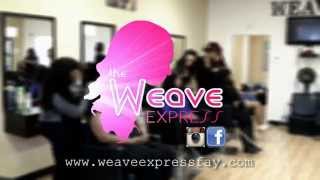 The Weave Express-Fayetteville! Check out their newly redesigned salon, located in Bronco Square, for a variety of hair styling services! Learn more, or make an appointment by visiting the... 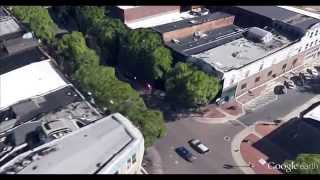 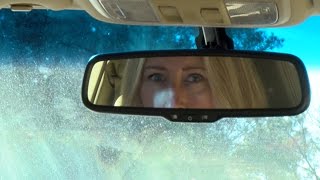 Not yielding to emergency vehicles with lights and sirens can cost lives when seconds matter in getting to the hospital or the scene of an accident, it is also against the law. www.cityoffayettevi... 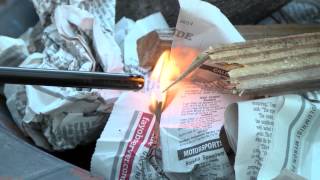 Be safe while enjoying your fire pits or outdoor fireplace. Here are some tips. Open burning is not allowed within the Fayetteville city limits. www.cityoffayetteville.org www.faytv7.com... 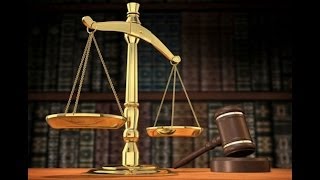 Fayetteville Area System of Transit (FAST) operates thirteen fixed bus routes within the city of Fayetteville. Service is between the hours of 5:45 am and 10:30 pm on weekdays, with reduced hours on Saturdays and no Sunday service. Most routes begin and end at the Transfer Center located at 147 Old Wilmington Road in the city of Fayetteville. Other transfer points are located at University Estates, Cross Creek Mall, VA Hospital, Bunce and Cliffdale Rds and Cape Fear Valley Medical Center.

Cape Fear Botanical Garden (77 acres) is a nonprofit botanical garden located at 536 North Eastern Boulevard, Fayetteville, North Carolina. It is open to the public daily; an admission fee is charged. The garden was established in 1989 to serve both Fayetteville Technical Community College horticulturists and southeastern North Carolina. It conserves and displays plant species and the plant communities of the Cape Fear River basin.

Massey Hill Classical High School is a high school in Fayetteville, North Carolina. The main building of the Massey Hill Classical High School was built in 1925. What is presently known as the Science Building was added in 1942 and eventually expanded to twelve classrooms. The gymnasium was constructed in 1947. In the past, the gymnasium has served as a community recreation center. It is still used by the Recreation Department for evening basketball.

WFSS is a radio station broadcasting National Public Radio (NPR) and Jazz as well as an eclectic mix of formats on the weekend, including bluegrass, Gospel, blues, African and Latin music. Licensed to Fayetteville, North Carolina, USA, it serves the Fayetteville area and twelve surrounding counties. The station is currently owned by Fayetteville State University.

Cross Creek Cemetery is a cemetery located in Fayetteville, North Carolina, near a creek of that name that "meanders for more than a mile from downtown Fayetteville to the Cape Fear River. " It was established in 1785. The cemetery is organized into five numbered sections and is managed by a cemetery office within Fayetteville-Cumberland County Parks & Recreation.

These districts belong to Fayetteville.

These are some bigger and more relevant cities in the wider vivinity of Fayetteville.