Salisbury in Rowan County (North Carolina) with it's 34,017 habitants is located in United States about 292 mi (or 470 km) south-west of Washington DC, the country's capital town.

Current time in Salisbury is now 06:06 PM (Friday). The local timezone is named America / New York with an UTC offset of -4 hours. We know of 10 airports close to Salisbury, of which 5 are larger airports. The closest airport in United States is Smith Reynolds Airport in a distance of 35 mi (or 56 km), North-East. Besides the airports, there are other travel options available (check left side).

While being here, you might want to pay a visit to some of the following locations: Mocksville, Lexington, Concord, Albemarle and Statesville. To further explore this place, just scroll down and browse the available info. 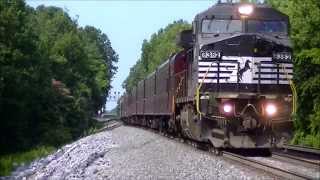 First off, I would like to apologize for the foul language at 08:16, one of the other railfans had their scanner on a non-rail frequency, I believe the open frequency commonly used by railfans....

This is a video of riders going to Statesville from Salisbury to meet up with other riders and attend the funeral for Don Tilley. This is shot on Highway 70 at Kepley Rd. I was the guy on the hill. 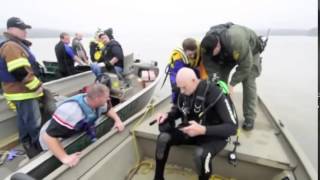 Published on May 23, 2012 Two people were killed when a plane crashed into High Rock Lake. Rescuers called in divers to help in the search and recovery. 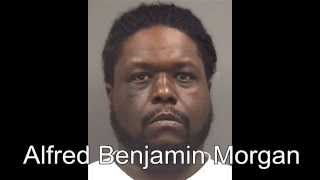 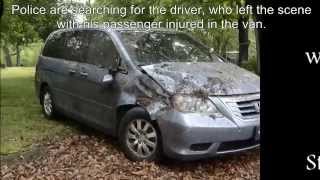 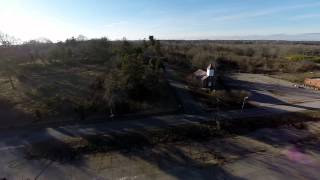 Did a flyover of the abandoned Pillow-Tex Factory in Salisbury, NC. 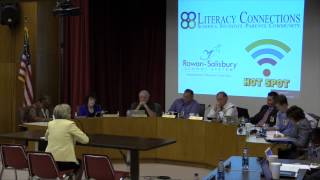 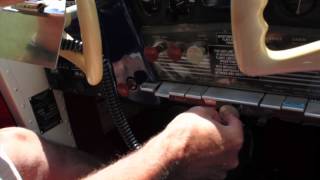 Howard Miller, of Miller Air Park, and his three sons, Tom, Joe, and Perry, will be flying their vintage airplanes to Pennsylvania, to take part in an aircraft anniversary, appropriately named... 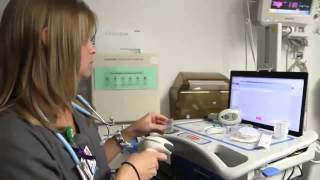 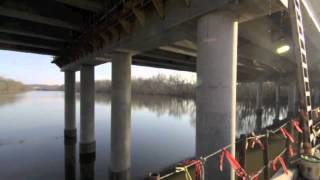 Salisbury /ˈsɔːlzbəri/ SAULZ-ber-ee is a city in and the county seat of Rowan County, North Carolina. The population was 33,663 in the 2010 Census (growing 27.8% from the previous Census in 2000). Salisbury is the home to famed North Carolina soft drink, Cheerwine, and the regional supermarket Food Lion. Salisbury has developed a strong record of historic preservation over the last few decades.

The Salisbury Amtrak Station, located in Salisbury, North Carolina, is served by three passenger trains. The street address is Depot and Liberty Streets, and is located in the heart of historic downtown Salisbury. The station was constructed in 1908 by the Southern Railroad and was designed by Frank P. Milburn in the Spanish Mission Style. It was added to the National Register of Historic Places in 1976, but was nearly demolished until it was bought by the Historic Salisbury Foundation in 1984.

WOGR-FM is an American radio station broadcasting a Gospel music format, licensed to serve the community of Salisbury, North Carolina. The station is currently owned by Victory Christian Center, Inc. , and features programming from Salem Communications which is also heard on WOGR in Charlotte. The station was originally launched in 1977 as WNDN-FM, the college radio station of Salisbury's Catawba College.

The Oak Grove-Freedman's Cemetery is a historic cemetery located at the corner of Liberty Street and North Church Street in downtown Salisbury, North Carolina. The cemetery has served as a burial ground for African Americans since it was deeded to the city in 1770. More than one hundred fifty known and unknown African Americans, both enslaved and free, are buried at the cemetery.

These districts belong to Salisbury.

These are districts that are close by, but belong to a different city than Salisbury.

These are some bigger and more relevant cities in the wider vivinity of Salisbury.