Local time in New York is now 03:43 PM (Sunday). The local timezone is named America / New York with an UTC offset of -4 hours. We know of 6 airports in the vicinity of New York, of which 4 are larger airports. The closest airport in United States is La Guardia Airport in a distance of 8 mi (or 13 km), North-East. Besides the airports, there are other travel options available (check left side).

There are two Unesco world heritage sites nearby. The closest heritage site in United States is Statue of Liberty in a distance of 3 mi (or 5 km), South-East. Also, if you like golfing, there are multiple options in driving distance. We found 10 points of interest in the vicinity of this place. If you need a place to sleep, we compiled a list of available hotels close to the map centre further down the page.

Depending on your travel schedule, you might want to pay a visit to some of the following locations: Jersey City, Manhattan, Brooklyn, Newark and Queens. To further explore this place, just scroll down and browse the available info.

A THOMPSON HOTEL THE BEEKMAN 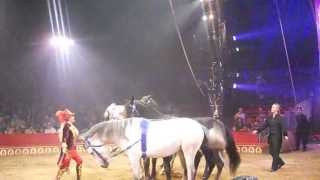 This is a must see show! It is recommended to watch the whole act live. The show is around 2 hours long. It is truly amazing :) 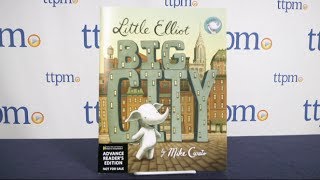 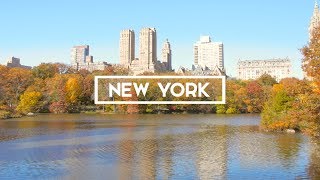 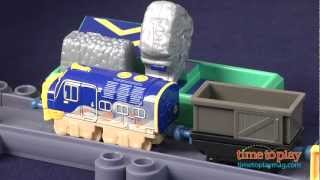 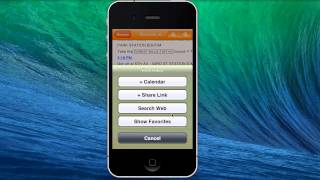 A demo of the BCH application showing connections to events in New York. Also includes navigation interface to leverage the MTA Trip Planner. The app can be ... 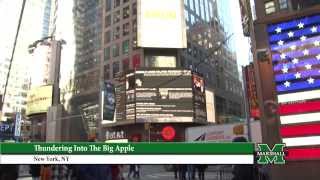 Recently students from Marshall University's College of Arts and Media went to New York City to tour the galleries and meet Marshall Alumni that live in the area.

Contact me about making a review video for you! climbband257@yahoo.com http://cynthiabeaumont.blogspot.com/ My Blog with product Reviews & Everything I love ... 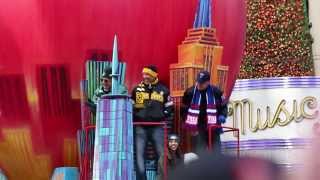 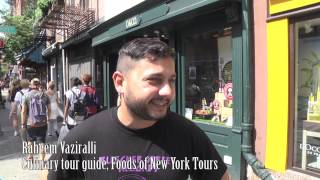 Join Carmen and Dave from Double-Barrelled Travel as they explore Foods of New York Tours of Greenwich Village. You can read more about their adventures on their blog: ... 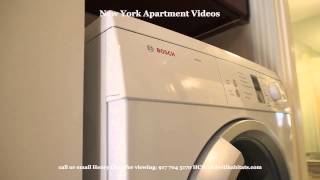 Email HCHAN@citihabitats.com Cell: 917 704 5170 My other listings http://tinyurl.com/momsvve Half a block from Tompkins Square Park, this amazing, completely...

New York City Hall is located at the center of City Hall Park in the Civic Center area of Lower Manhattan, New York City, USA, between Broadway, Park Row, and Chambers Street. The building is the oldest City Hall in the United States that still houses its original governmental functions, such as the office of the Mayor of New York City and the chambers of the New York City Council.

City Hall, also known as City Hall Loop, was the original southern terminal station of the first line of the New York City Subway, built by the Interborough Rapid Transit Company (IRT), named the "Manhattan Main Line", and now part of the IRT Lexington Avenue Line. Opened on October 27, 1904, this station underneath the public area in front of City Hall was designed to be the showpiece of the new subway. The station was designed by Rafael Guastavino.

The Beach Pneumatic Transit was the first attempt to build an underground public transit system in New York City, USA.

City Hall is a local station on the BMT Broadway Line of the New York City Subway. It is served by the R train at all times except late nights and by the N train during late night hours. The fare control is located in the center of the island platform, with exits on either end leading to Warren Street and Murray Street.

The Civic Center is the swath of downtown Manhattan that encompasses City Hall, police headquarters and the courts. The area is roughly 10 blocks long and 5 blocks wide, but is far less dense than most of Manhattan, where the average number of residents for an area that size is 35,000, and the Civic Center has approximately 20,000.

Tower 270 (also known as 270 Broadway, Arthur Levitt State Office Building, 80 Chambers Street, and 86 Chambers Street) is a 28-story mixed use building in Downtown Manhattan that was the headquarters of the Manhattan Project that developed the atomic bomb during World War II. During World War II it was a federal office building. The most prominent tenant was the North Atlantic Division of the U.S. Army Corps of Engineers, which had offices on the 18th floor.

Church Street is a short but heavily travelled north/south street in Lower Manhattan in New York City. It runs along the eastern edge of the site of the World Trade Center destroyed in the terrorist attacks of September 11, 2001. Its southern end is at Trinity Place, of which it is a continuation. Its northern end is at Canal Street, but a few blocks before Canal Street it connects to the southern end of Sixth Avenue.

Rogers Peet Building was a five-story structure which was built in Manhattan in 1863. It was home to the Rogers Peet clothing store until December 4, 1898. It belonged to the Emanuel Hoffman estate and was one of the historic buildings of New York City. The edifice, located at Broadway and Warren Street, burned entirely during a fire which accounted for more than $1,000,000 in property losses.

The Broadway-Chambers Building at 277 Broadway on the northwest corner of Chambers Street in the Tribeca neighborhood of Manhattan, New York City was constructed from 1899 to 1900, and was architect Cass Gilbert's first design in the city. The 18-story office building is designed in the Beaux-Arts style. On the building's completion in 1900, the critic Montgomery Schuyler said that it was "...

Brooklyn Bridge – City Hall / Chambers Street is a New York City Subway station complex in Lower Manhattan. The complex is served by trains of the IRT Lexington Avenue Line and the BMT Nassau Street Line. The following services stop at this station: 4, 6, and J trains at all times 5 train at all times except late nights <6> train on weekdays in the peak direction Z skip-stop train during rush hours in the peak direction

The Lang School is an independent not-for-profit K-8 school for gifted children with ADHD, dyslexia and other language-based learning differences, anxiety, sensory processing challenges or, simply, underachievement. It is the only independent elementary school in the United States to serve the needs of "twice exceptional" (2e) students, and the first on the East Coast.

These districts belong to New York.

These are districts that are close by, but belong to a different city than New York.

These are some bigger and more relevant cities in the wider vivinity of New York.