Blissville in Queens County (New York) is a city in United States about 208 mi (or 334 km) north-east of Washington DC, the country's capital city.

Local time in Blissville is now 10:50 PM (Thursday). The local timezone is named America / New York with an UTC offset of -4 hours. We know of 9 airports in the vicinity of Blissville, of which 4 are larger airports. The closest airport in United States is La Guardia Airport in a distance of 5 mi (or 7 km), North-East. Besides the airports, there are other travel options available (check left side).

There are two Unesco world heritage sites nearby. The closest heritage site in United States is Statue of Liberty in a distance of 3 mi (or 5 km), South. Also, if you like golfing, there are a few options in driving distance. We discovered 10 points of interest in the vicinity of this place. Looking for a place to stay? we compiled a list of available hotels close to the map centre further down the page.

When in this area, you might want to pay a visit to some of the following locations: Manhattan, Brooklyn, Queens, The Bronx and Jersey City. To further explore this place, just scroll down and browse the available info. 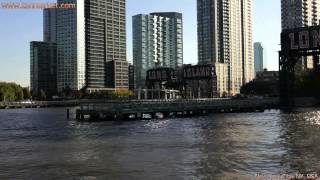 Powered by http://www.tanmarket.com - Long Island City (L.I.C.) is the westernmost residential and commercial neighborhood of the New York City borough of Queens. L.I.C. is noted for its rapid... 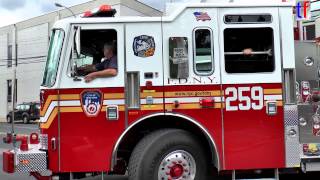 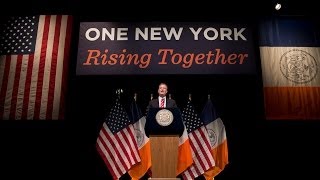 A Fair Shot for Everyone: In Inaugural State of the City Address, Mayor de Blasio Unveils Agenda to Strike at Inequality Mayor Pledges 'One City, Where Everyone Rises Together' Mayor Bill... 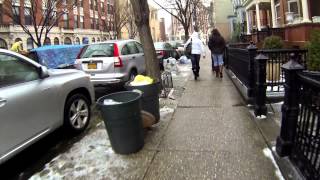 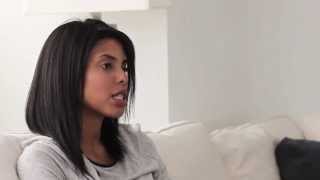 Saira, born and raised in New York City, moved to Long Island City about a year and a half ago. She received an invitation to Tenant King and signed up. Her mother has successfully established... 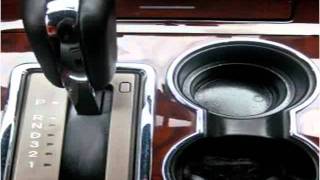 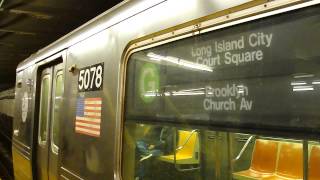 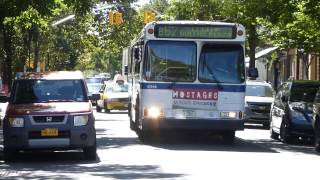 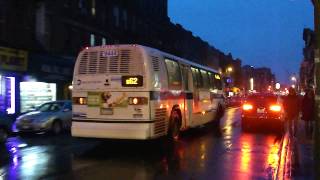 Calvary Cemetery is a cemetery in Queens, New York City, New York, United States. With more than 3 million burials, it has the largest number of interments of any cemetery in the United States; it is also one of the oldest cemeteries in the United States. It is owned by the Roman Catholic Archdiocese of New York and managed by the Trustees of St. Patrick's Cathedral. Calvary Cemetery is divided into four sections, spread across the neighborhoods of Maspeth and Woodside.

LaGuardia Community College is a two-year community college located in the Hunter's Point section of Long Island City in the New York City borough of Queens, and is a component of the City University of New York. LaGuardia is named after former Congressman and New York mayor Fiorello H. LaGuardia. The college offers associate degrees in the arts, sciences, and applied sciences, as well as continuing education programs.

Little Poland is an informal name for part of a neighborhood in Greenpoint, in the New York City borough of Brooklyn. The name "Little Poland" came to be applied to it following an influx of Polish immigrants after 1900. Earlier, several other places in New York City had been called "Little Poland". As described by The New York Times in a June 22, 1984, article: "Manhattan Avenue is the heart of what residents call Little Poland.

The East River Tunnels are 4 single-track railroad tunnels that extend from the eastern end of Pennsylvania Station under 32nd and 33rd Streets in Manhattan and cross the East River to Long Island City in Queens. The tracks carry Long Island Rail Road (LIRR) and Amtrak trains travelling to and from Penn Station and points to the north and east. The tracks also carry New Jersey Transit trains deadheading to Sunnyside Yard. They are part of Amtrak's Northeast Corridor.

FreshDirect is an online grocer that delivers to residences and offices in the New York City metropolitan area. FreshDirect also offers next-day delivery to most of Manhattan and parts of Brooklyn, Queens, The Bronx, Staten Island, Nassau County, Westchester County, Fairfield County, Hoboken, New Jersey, Philadelphia and Jersey City, New Jersey. The company was founded by Joe Fedele and Jason Ackerman, a former investment banker who specialized in the grocery industry.

The Greenpoint oil spill is one of the largest oil spills ever recorded in the United States. Located around Newtown Creek in the Greenpoint neighborhood of Brooklyn, New York City, between 17 and 30 million US gallons (and m) of oil and petroleum products have leaked into the soil from crude oil processing facilities over a period of several decades.

The Greenpoint Avenue Bridge is a drawbridge that carries Greenpoint Avenue across Newtown Creek between Greenpoint, Brooklyn and Blissville, Queens. Greenpoint Avenue continues eastward into Queens where it connects to Roosevelt Avenue. Also known as the J. J. Byrne Memorial Bridge, the bridge is named after James J. Byrne, who served as Brooklyn Borough President from September 1926 until he died in office on March 14, 1930. Previously, Byrne was the Brooklyn Commissioner of Public Works.

The La Guardia and Wagner Archives was established in 1982 at LaGuardia Community College in Long Island City, Queens, New York, to collect, preserve, and make available primary materials documenting the social and political history of New York City, with an emphasis on the mayoralty and the borough of Queens. The archives serves a broad array of researchers, journalists, students, scholars, exhibit planners, and policy makers.

St. Raphael's School, is a private Catholic elementary school. Saint Raphael's is located in the borough of Staten Island, New York City. St. Raphael's campus encompasses 8 separate buildings situated on private grounds. Saint Raphael School was founded in 1956, by the Religious Sisters of Mercy upon the urging of Msgr. John McMurray, then pastor of the now defunct St. Raphael Parish.

These are some bigger and more relevant cities in the wider vivinity of Blissville.