Newton in Sussex County (New Jersey) with it's 7,979 habitants is a town located in United States about 192 mi (or 309 km) north-east of Washington DC, the country's capital town.

Time in Newton is now 09:55 PM (Tuesday). The local timezone is named America / New York with an UTC offset of -4 hours. We know of 10 airports closer to Newton, of which 4 are larger airports. The closest airport in United States is Morristown Municipal Airport in a distance of 25 mi (or 40 km), South-East. Besides the airports, there are other travel options available (check left side).

There are two Unesco world heritage sites nearby. The closest heritage site in United States is Statue of Liberty in a distance of 49 mi (or 79 km), South-East. Also, if you like the game of golf, there are some options within driving distance. In need of a room? We compiled a list of available hotels close to the map centre further down the page.

Since you are here already, you might want to pay a visit to some of the following locations: Milford, Morristown, Belvidere, Somerville and Goshen. To further explore this place, just scroll down and browse the available info. 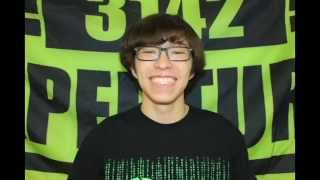 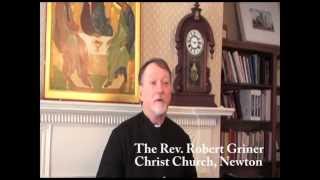 What is God up to in Newton? Christ Church in Newton, has made an intentional effort to build relationships with the many 12 step groups that gather there, most of them filled with young adults...

This is a video taken at the Garden State Region Mustang Club's Spring Car Show at the Home Depot in Newton, NJ. The first half of the video is clips from the car show and the second half is... 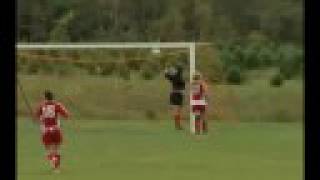 Highlights from the Girls' Soccer Game between Lenape Valley and Newton. Played in the Abby in Newton, New Jersey. As seen on the Sports Beat. For more high school sports highlights check... 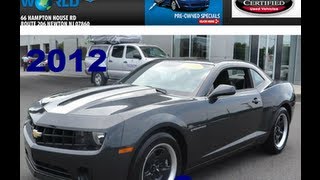 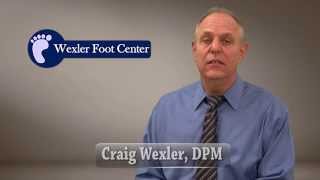 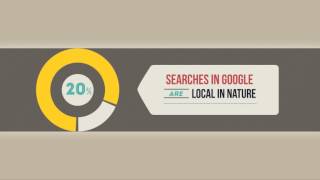 Great Marketing Builds Great Companies. The internet has transformed the whole world into a global market. It's Not Just About Being On The Web. It's more about making your presence in the... 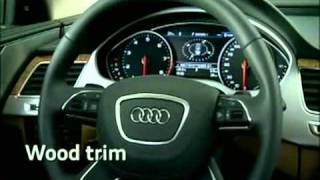 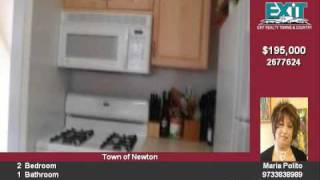 http://www.exite-listings.com/38685 Delightful home, newly renovated accessable to route fifteen has private fenced in back and side yard safe for pets and children to play Two bedrooms...

Newton Township is a defunct township that existed within Sussex County, New Jersey, United States, from 1751 through 1864. Newton Township was created on March 27, 1751, while the area was still part of Morris County and became part of the newly-created Sussex County upon its creation June 8, 1753. It was incorporated as one of New Jersey's initial 104 townships by an act by the New Jersey General Assembly on February 21, 1798.

Newton Cemetery is a cemetery in Newton, in Sussex County, New Jersey, United States. It was founded in 1867. Consisting of 26 acres, it is still used to this day. Burial options include the Mausoleum Chapel, constructed in 1991.

WTOC is a radio station licensed to Newton, New Jersey. They are owned by Radio Christiana and offer a Spanish language Christian format. Until August 17, 2011, They offered an oldies music format with songs from the 1960s and 1970s along with a small amount oldies from 1955 to 1964 and a small amount of hits from the 1980s. They were a full-time affiliate of Scott Shannon's True Oldies Channel from ABC Radio. The station was owned by Clear Channel Communications from 2001 until 2011.

St. Paul's Abbey is a Roman Catholic Benedictine monastery in Newton, New Jersey. It was founded by Father Michael Heinlein, a monk of the German Archabbey of St. Ottilien, as a monastery on March 15, 1924. Agricultural and community work are the two most important activities of the monastery. Growing hay and Christmas trees as well as helping in local parishes, hospital work, and a myriad of other jobs keep monks actively involved in the local community.

These are some bigger and more relevant cities in the wider vivinity of Newton.