Portland in Cumberland County (Maine) with it's 66,881 citizens is a city in United States about 482 mi (or 775 km) north-east of Washington DC, the country's capital city.

Local time in Portland is now 09:27 PM (Sunday). The local timezone is named America / New York with an UTC offset of -4 hours. We know of 9 airports in the vicinity of Portland, of which 5 are larger airports. The closest airport in United States is Portland International Jetport Airport in a distance of 3 mi (or 5 km), West. Besides the airports, there are other travel options available (check left side).

When in this area, you might want to pay a visit to some of the following locations: Auburn, Alfred, Bath, Paris and Wiscasset. To further explore this place, just scroll down and browse the available info. 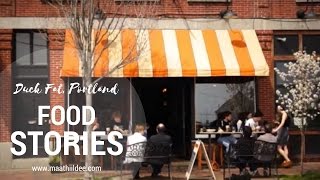 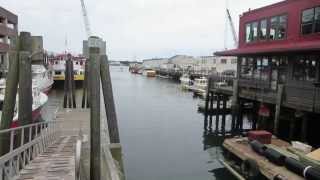 Portland is the largest city in Maine which is located in Cumberland County. Visitors enjoy Portland's historic Old Port district along Portland Harbor, at the mouth of the Fore River and... 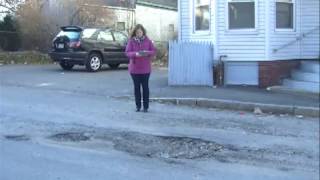 Check out the city's new App for reporting problems in Portland. 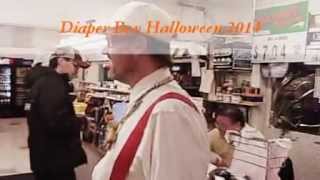 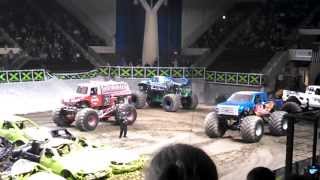 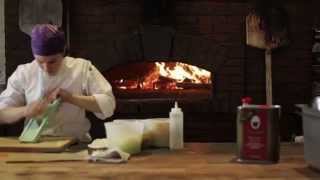 There's lots of reasons why life is good in Portland, Maine. Let us show you some of them. Feel free to share your own! 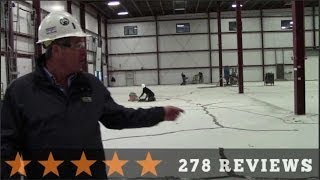 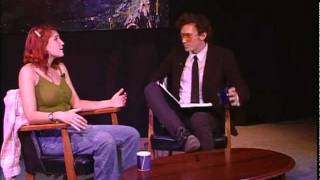 Portland with Patrick with Abbeth Russell 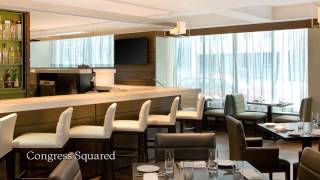 The ultimate Portland Maine hotel, The Westin Portland Harborview is ideally situated in the heart of the Arts District in downtown Portland. Right outside the doors of our iconic hotel, discover...

The Portland Observatory, built in 1807 at Portland, Maine, is the last surviving maritime signal tower in the United States. Using both a telescope and signal flags, two-way communication between ship and shore was possible several hours before an incoming vessel reached the docks.

The Cumberland County Civic Center is a 6,733-seat multi-purpose arena, in Portland, Maine. Built in 1977, at a cost of $8 million, it is home to the Portland Pirates ice hockey team, various trade shows and the Maine Principals' Association high school basketball tournament. There are 6,733 permanent seats in the arena, and it seats up to 9,500 for concerts. The inside consists of one deck rising 24 rows, 14 seats across at its widest, and 30 separated sections around.

The Maine Supreme Judicial Court is the highest court in the state of Maine's judicial system. Known as the Law Court when sitting as an appellate court, it is composed of seven justices, who are appointed by the Governor and confirmed by the Maine Senate. Justices serve for seven-year terms, with no limit on the number of terms that they may serve. The Maine Court is one of the few state Supreme Courts in the United States authorized to issue advisory opinions.

Exchange Street is a main commercial thoroughfare in the Old Port district of Portland, Maine, U.S.A. It features a number of designer clothing stores, as well as several small, locally-owned businesses. There are also a couple of coffee shops, one of which doubles as an Internet café. Exchange Street is known locally as the main hub of the Old Port. Before the 1970s, Exchange Street and the Old Port area had become largely run-down and deserted.

WJZP-LP (105.1 FM, "Jazz 105.1") is a low-power broadcast radio station in Portland, Maine, USA. The station currently broadcasts a community-based Jazz format, The station has been on the air since 2005. This station features monthly concerts of Maine jazz artists. These concerts are supported by local businesses and community members. WJZP leaders and supporters spoke out at the 2007 Federal Communications Commission hearing on media ownership issues, in Portland, ME.

The Portland Public Library is the name of the public library system for Portland, Maine, USA. It is also the name of the city's main library which is located at 5 Monument Square on Congress Street in the Old Port neighborhood of Portland. The system also has three neighborhood branch locations: Burbank Branch, Peaks Island Branch, and Riverton Branch.

One City Center is an office building located in the Financial District in Monument Square, Portland, Maine. It is considered an icon of the Maine financial market. The building serves as the northern New England offices for Bank of America, and a Bank of America logo is featured at the building's highest point. It consists of 13 floors and features a 5-story atrium with a full service food court inside the building. The building was opened in 1987.

Cathedral School was a private, Roman Catholic school in Portland, Maine. Cathedral School was founded by Sisters of Notre Dame de Namur in 1864. The school offers classes from kindergarten to 8th grade. It was the "mother school" of Maine's parochial school system.

The Maine Historical Society is the official state historical society of Maine and is located in Portland.

Etz Chaim Synagogue is a synagogue in the Old Port neighborhood in Portland, Maine. Located at 267 Congress Street, it is the only immigrant-era European-style synagogue remaining in Maine. It was founded in 1921 as an English-language synagogue, rather than a traditional Yiddish-language one.

The Battle of Fort Loyal (May 20, 1690) involved Joseph-François Hertel de la Fresnière and Baron de St Castin leading troops as well as the Wabanaki Confederacy in New Brunswick to capture and destroy an English settlement on the Falmouth neck (site of present-day Portland, Maine), then part of the Massachusetts Bay Colony. The commander of the fort was Captain Sylvanus Davis. After two days of siege, the settlement's fort, called Fort Loyal (sometimes spelled "Loyall"), surrendered.

These are some bigger and more relevant cities in the wider vivinity of Portland.