Kingston in Ulster County (New York) with it's 23,436 habitants is a city located in United States about 263 mi (or 424 km) north-east of Washington DC, the country's capital town.

Current time in Kingston is now 03:08 PM (Monday). The local timezone is named America / New York with an UTC offset of -4 hours. We know of 9 airports closer to Kingston, of which 3 are larger airports. The closest airport in United States is Dutchess County Airport in a distance of 22 mi (or 35 km), South. Besides the airports, there are other travel options available (check left side).

There is one Unesco world heritage site nearby. It's Statue of Liberty in a distance of 86 mi (or 138 km), South. Also, if you like playing golf, there are some options within driving distance. We saw 6 points of interest near this location. In need of a room? We compiled a list of available hotels close to the map centre further down the page.

Since you are here already, you might want to pay a visit to some of the following locations: Poughkeepsie, Catskill, Hudson, Carmel and Goshen. To further explore this place, just scroll down and browse the available info. 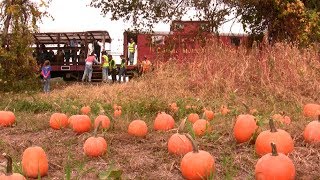 A video showcasing the spectacular views of the Catskill Mountain Railroad during the pumpkin train rides! Located in Kingston NY, the ride is a magical adventure through the heart of the Catskill... 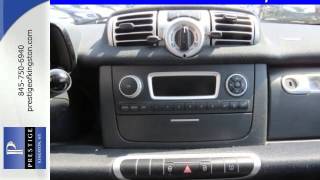 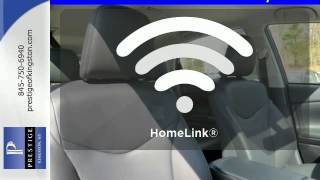 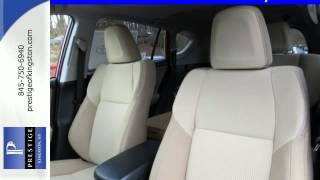 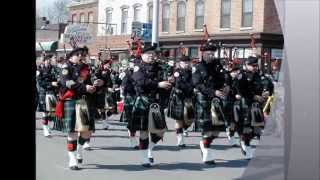 When a village loses a firefighter

All America shares the Loss of Yarnell, AZ Hotshot Firefighters. 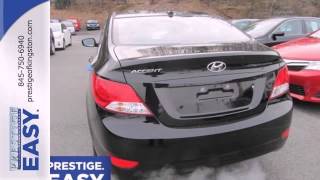 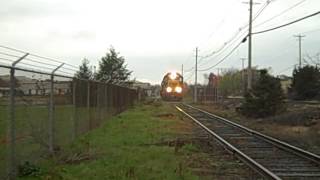 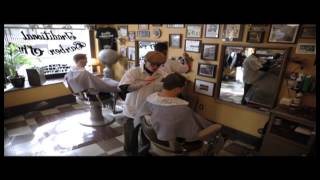 A nice look into the finest barber shop in Uptown Kingston, NY. Take a trip back in time to enjoy this timeless barbershop tradition. Meet the barbers and take a look at the shop.

Another example of Adam Bernstein doing what he does best. Adam is a Hudson Valley native and a professional psychic medium who works with laws of attraction and utilizes many other techniques... 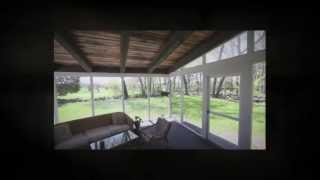 The Rondout Station, MP 1.0, was the first station built on the Ulster and Delaware Railroad (U&D). The station was located on East Strand in Rondout (now part of Kingston), NY, constructed in 1868, and demolished in the 1970s. The station was on the site of the headquarters and maintenance facility of the U&D and was one of the busiest stations on the line. The portion of the site where the roundhouse and locomotive repair shops were is now the location of the Kingston Water Treatment plant.

|} {{#invoke:Coordinates|coord}}{{#coordinates:41|55|13.11|N|73|58|47.88|W|type:landmark |primary |name= }} The Trolley Museum of New York, a non-profit organization, is located at 89 East Strand, Kingston, New York. The museum is open to the public on a seasonal schedule, but volunteer activities relating to the preservation of historic transit are year-round.

Rondout (correctly pronounced "ron doubt", commonly incorrectly pronounced "round out", and also commonly incorrectly spelled "Roundout") was a village located on the north side of Rondout Creek near its mouth on the Hudson River in Ulster County and includes the Rondout-West Strand Historic District. The name of the Rondout Creek comes from the fort, or redoubt, that was erected near its mouth. The Dutch equivalent of the English word redoubt (meaning a fort or stronghold), is reduyt.

Kingston High School is a comprehensive four-year school with an enrollment of approximately 2,500 students and staff located on Broadway in Kingston, New York.

The John T. Loughran Bridge carries US 9W over Rondout Creek between Kingston and Port Ewen, New York, USA. It also crosses over Ferry Street on the Kingston side. It is located just downriver from the historic Kingston-Port Ewen Suspension Bridge, which carried 9W until the Loughran Bridge was constructed. It is just upriver from where the Rondout empties into the Hudson River. It is a continuous girder bridge with four spans, totalling 973 feet (295 m) in length.

The Hudson River Maritime Museum is a maritime museum dedicated to the Hudson River. It is located at 50 Rondout Landing at the foot of Broadway in Kingston, New York, USA, along Rondout Creek in the city's old waterfront, just east of the John T. Loughran Bridge.

WKNY is a radio station serving the Kingston, New York, area with an adult contemporary format. It broadcasts at a power of 1 KW from a single tower located off of Albany Avenue. It is owned of Cumulus Media. The WKNY calls were also briefly used for an CBS-TV affiliate in Poughkeepsie, New York operating on Channel 66 in the mid-1950s.

The Sharp Burial Ground, also known as the Albany Avenue Cemetery, is located on Albany Avenue in Kingston, New York, United States. It is a small burying ground used during the middle decades of the 19th century, before larger rural cemeteries had become common but after churchyards had become too full for further burials. Later, when they did open, many bodies were removed to consolidate them with larger family plots there. Two former congressmen are still among those buried at Sharp.