Montpelier in Washington County (Vermont) with it's 7,592 habitants is located in United States about 436 mi (or 702 km) north-east of Washington DC, the country's capital town.

Current time in Montpelier is now 05:11 PM (Sunday). The local timezone is named America / New York with an UTC offset of -4 hours. We know of 13 airports close to Montpelier, of which 5 are larger airports. The closest airport in United States is Burlington International Airport in a distance of 32 mi (or 52 km), North-West. Besides the airports, there are other travel options available (check left side).

There is one Unesco world heritage site nearby. The closest heritage site is Rideau Canal in Canada at a distance of 96 mi (or 155 km). Also, if you like playing golf, there are some options within driving distance. If you need a hotel, we compiled a list of available hotels close to the map centre further down the page.

While being here, you might want to pay a visit to some of the following locations: Chelsea, Hyde Park, North Haverhill, Saint Johnsbury and Lyme Town Offices. To further explore this place, just scroll down and browse the available info. 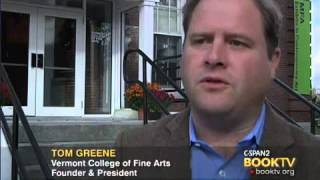 Hear Vermont College of Fine Arts Founder and President Tom Greene talk about the Montpelier literary culture and one of the first low residency Masters of Fine Arts in Writing Programs in... 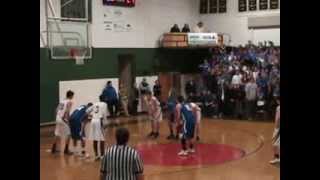 On Feb 22, 2012, U-32 High School played basketball against their cross town rival, Montpelier High School, in Montpelier, Vermont. A week earlier, U-32 beat Montpelier with a last second... 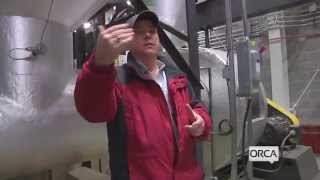 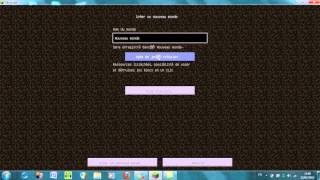 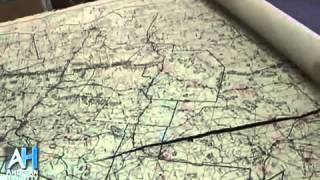 See images and footage of two Historic Vermont floods. Go inside the Vermont State Archives to see damage from two storms that hit Vermont nearly a century apart. See the records from the flood... 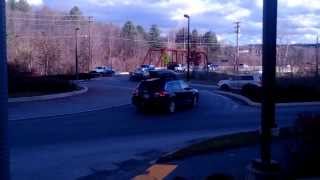 General Functioning - US 2 & US 302 Roundabout in Montpelier, VT. 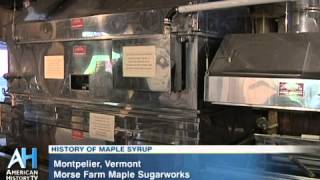 Visit Morse Farm Maple Sugarworks with 7th generation owner Burr Morse. Hear about the history of Maple Syrup, the sugaring process and how maple syrup was first discovered. Vermont is the... 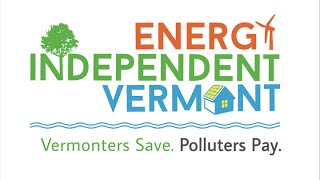 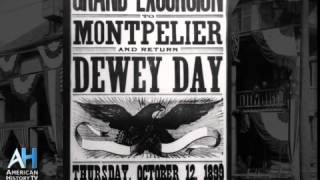 Hear about Montpelier native Admiral George Dewey and his role in the Spanish-American war, launching the U.S. onto the world stage. Dewey was also the only person in the history of the United... 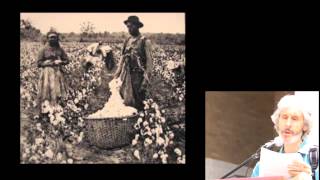 Vermonters come together to remember the words of Frederick Douglass on how the Negro feels about the 4th of July - Montpelier, VT July 3, 2014.

Montpelier /mɒntˈpiːliər/ is a city in the U.S. state of Vermont that serves as the state capital and the shire town of Washington County. As the capital of Vermont, Montpelier is the site of the Vermont State House, seat of the legislative branch of Vermont government. The population was 7,855 at the 2010 census. By population, it is the smallest state capital in the United States.

The New England Culinary Institute (NECI) is a career oriented, culinary college located in Montpelier, Vermont, founded on June 15, 1980, by Fran Voigt and John Dranow. The first NECI class, conducted by Chef Michel LeBorgne, had just seven students (now it has 500 students). A second campus was operated in Essex, Vermont, from August 1989 through August 2009. It is highly regarded as a leading culinary university in the United States.

The Pavilion is the principal workplace of the Governor of Vermont, located at 109 State Street in Montpelier, capital of the U.S. state of Vermont. The building is built in the French Second Empire style, and houses the working offices, reception room, press briefing room, and living apartments of Vermont's governor.

Montpelier City Hall is located in Montpelier, Vermont. The four-story structure opened on the banks of the Winooski River in 1909.

Located at 44.2592, -72.5755 (Lat. / Lng.), about 0 miles away.
Wikipedia Article
City and town halls in the United States, Montpelier, Vermont, Government buildings in Vermont, Buildings and structures in Washington County, Vermont

Athenwood, located at Montpelier in the U.S. state of Vermont, was the home of Thomas Waterman Wood (November 12, 1823 – April 14, 1903), American painter and native of Montpelier. Wood built the house in 1850–1851 and named it Athenwood for his wife, Minerva Robinson Wood. (Minerva was the Roman goddess of wisdom, and Athena was her Greek counterpart. ) Located at 39 and 41 Northfield Street, the house and studio are private residences.

Located at 44.2556, -72.5789 (Lat. / Lng.), about 0 miles away.
Wikipedia Article
Houses on the National Register of Historic Places in Vermont, Carpenter Gothic architecture in Vermont, Houses in Washington County, Vermont

Vermont College of Fine Arts (VCFA) is a national center for graduate education in the arts. VCFA educates emerging and established artists through its low-residency model, one of the first of its kind, offering six Master of Fine Arts degrees in the following fields: Writing, Writing for Children & Young Adults, Visual Art, Music Composition, Graphic Design and Film.

Christ Episcopal Church is an historic church located at 64 State Street in Montpelier, Vermont in the United States. It was founded in 1840. Among its founders was Dr. Julius Yemans Dewey, local physician, founder of Vermont's National Life Insurance Company, and father of Spanish-American War hero Admiral George Dewey.

These are some bigger and more relevant cities in the wider vivinity of Montpelier.